Fitzwilliam began in 1869 as a non-collegiate institution, providing Cambridge education to undergraduates who were unable to afford membership of a college.

Teaching was initially organized from a handsome house opposite the Fitzwilliam Museum.

'Fitzwilliam House' - as the institution was then known - moved into new buildings on its present Huntingdon Road site in 1963, and received its Royal Charter in 1966, becoming Fitzwilliam College.

The College is built in the grounds of The Grove, a splendid Regency house which is itself now part of the College. The first student residences and the distinctive Hall Building, designed by Sir Denys Lasdun, were completed in 1966.

They were followed by New Court and Wilson Court, and the award-winning Chapel designed by Sir Richard MacCormac. More recently, awards have been won by Gatehouse Court and the Auditorium, designed by Allies and Morrison. The Olisa Library, designed by Edward Cullinan Architects, opened in January 2010 and completes the College site. 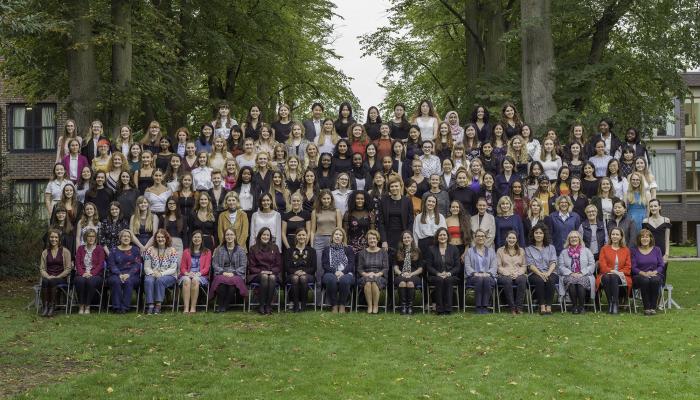 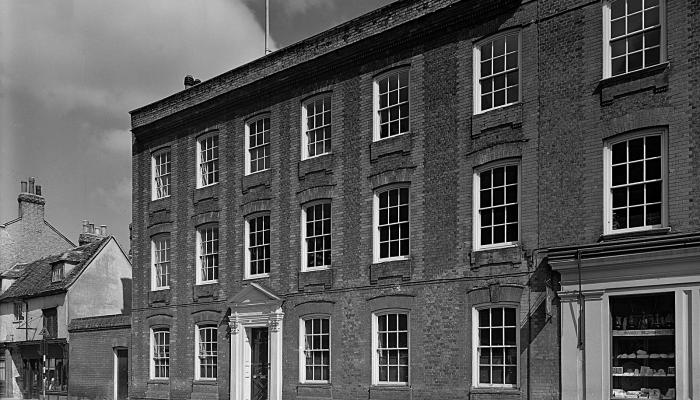 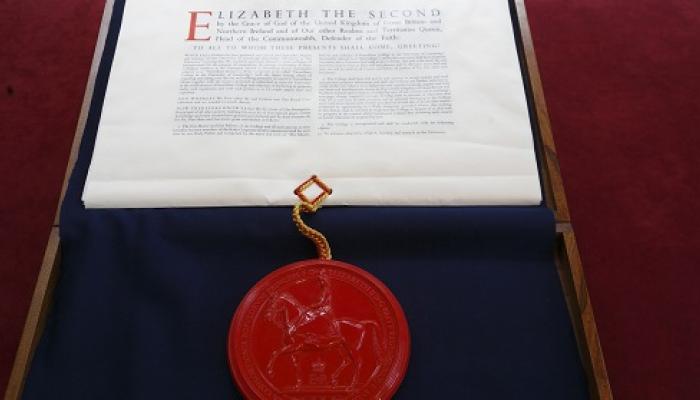