From Fitzwilliam and fencing to a life of adventure

Fiona McIntosh (Land Economy 1980) competed in four Olympics as a fencer for Great Britain. She was in the second intake of women at Fitzwilliam.

Why did you choose to attend Fitzwilliam?

I applied to Cambridge when I left school in 1978 but wanted to defer entry for two years so that I could try to qualify (in women’s foil) for the 1980 Moscow Olympics. Fitzwilliam was the most accommodating.

What were your first impressions of Fitzwilliam?

My first impressions were that it wasn’t quite the traditional Cambridge college I’d seen pictures of. A bit red brick! But the tutors were very welcoming and supportive. I got in a tangle midway through my interview trying to prove a chemical equation but was congratulated for finally working it through. Fitz seemed a very down to earth college, with a strong sporting tradition. There weren’t many women but we held our own, generally with the same people turning out in different sets of kit. I was in the squash, hockey, swimming and athletics teams. I even got a half-blue for athletics – in shot putt! 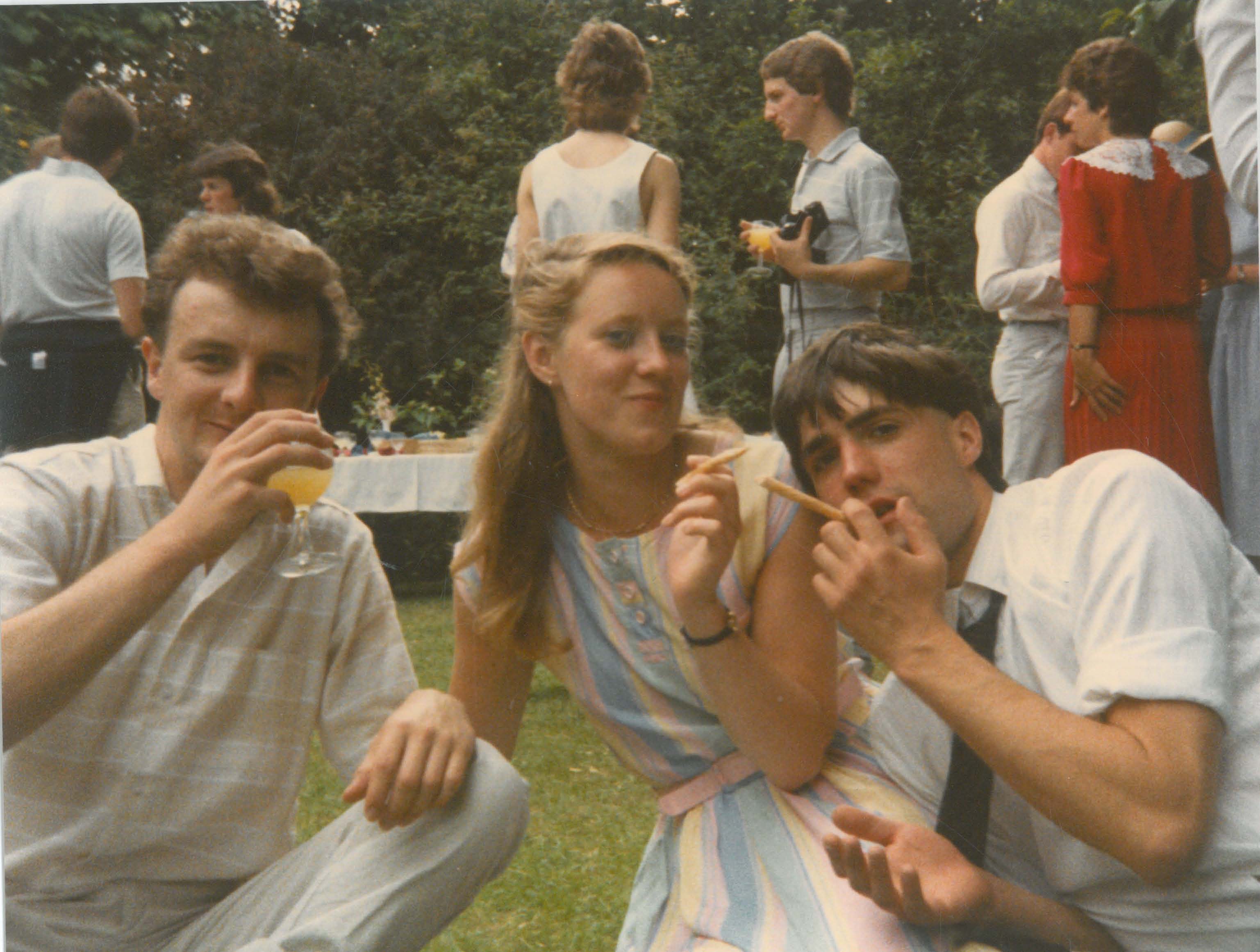 How did you go from beginning Natural Sciences to completing a Land Economy degree?

I was going down to London three afternoons a week to train for fencing thereby missing most of the Natural Sciences practicals. By the end of the first term it was clear that unless I rectified that situation I would be thrown off the course. My supervisors sympathetically went through my options and despite the fact I’d never been on a dig allowed me to switch to Archaeology and Anthropology. Thinking that I might be out of my depth if I continued that in my second year, I transferred to Land Economy. Before I went to Fitz I was totally obsessed with my fencing. At college I had to juggle a lot to keep on track academically, to play sport and to have a social life. It taught me balance. 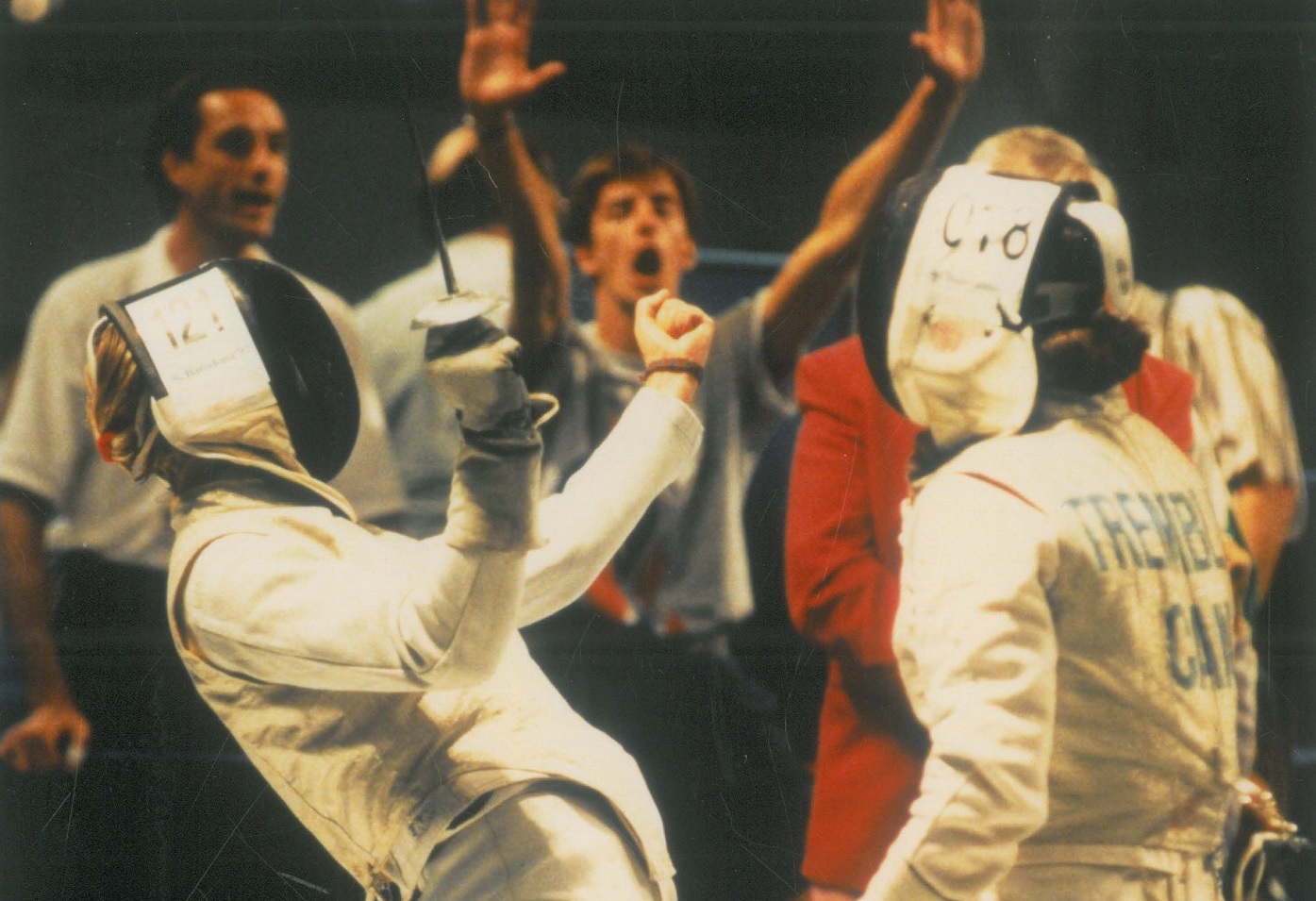 After the disappointment of not going to the Moscow Olympics (because of the boycott following the Russian invasion of Afghanistan) I was relieved to be selected for Los Angeles (1984). My best Olympics was Barcelona (1992), where I made the gala final of 8, the first British woman fencer to make an Olympic final for 36 years. When my fiancée, Matthew, flew in that afternoon to watch me he was met at the airport by a delegation from British Fencing and a gaggle of press. Several athletes had been sent home for drugs offences so he assumed I was in a cell! 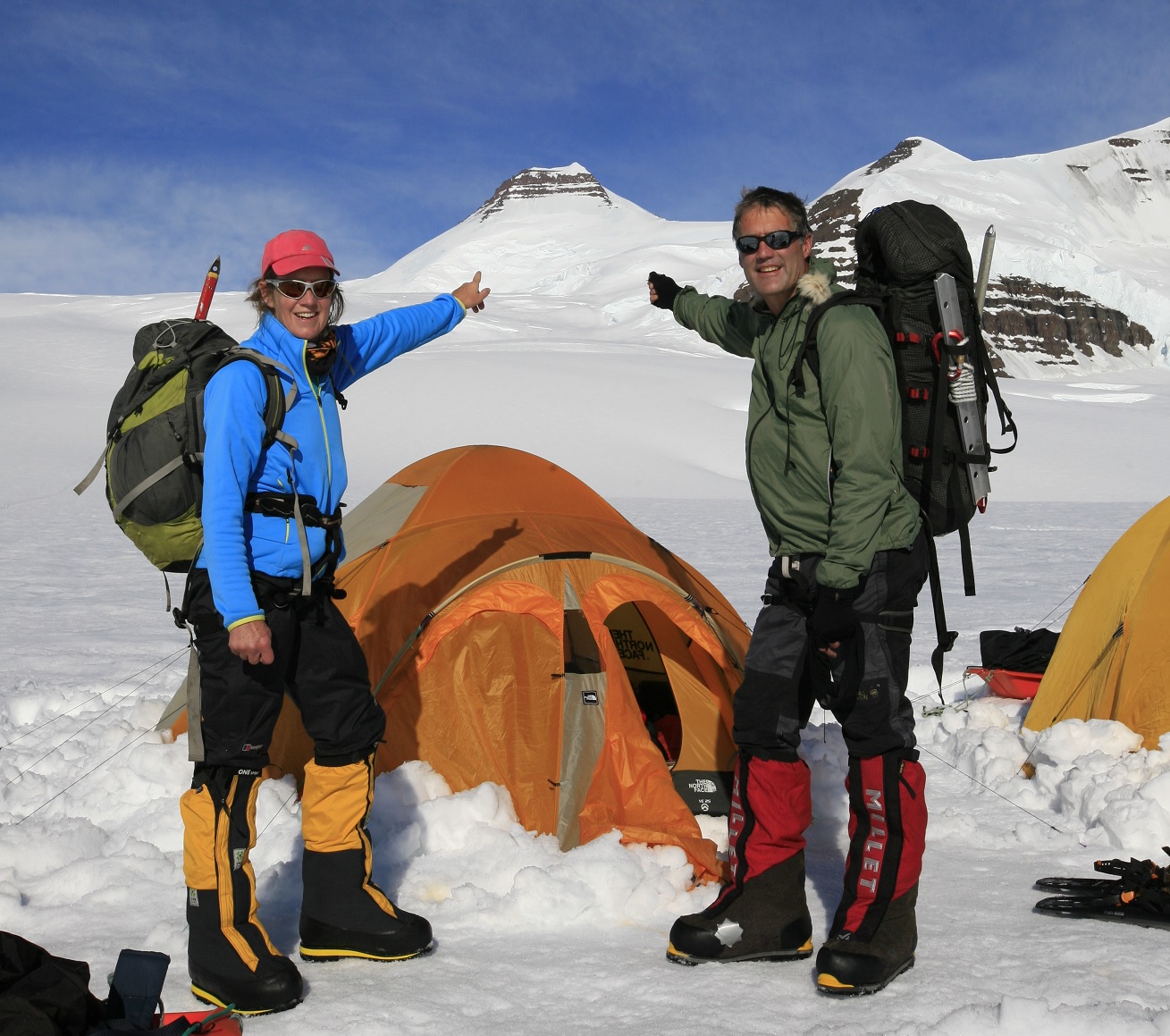 And you met your spouse, Matthew Holt (Economics 1981) at Fitzwilliam?

We met playing hockey in Matthew’s first week. He kicked the ball into the net and ran back celebrating. Soon after, at a party at my house, he passed out and split his head open. I had to take him to Addenbrooke’s in the middle of the night. There were three men for every woman at Fitz at the time, so you’d have thought I could have done better. It’s a perpetual disappointment to me. We got married in August 1992. Matthew was detailed to organise the honeymoon but in typical McIntosh fashion I interfered, overruling his plans for a trip to Indonesia. Although it included climbing some volcanoes I wanted to do something really memorable. So we celebrated by hiking the ‘Haute Route’ from Chamonix to Zermatt then climbing the Matterhorn. 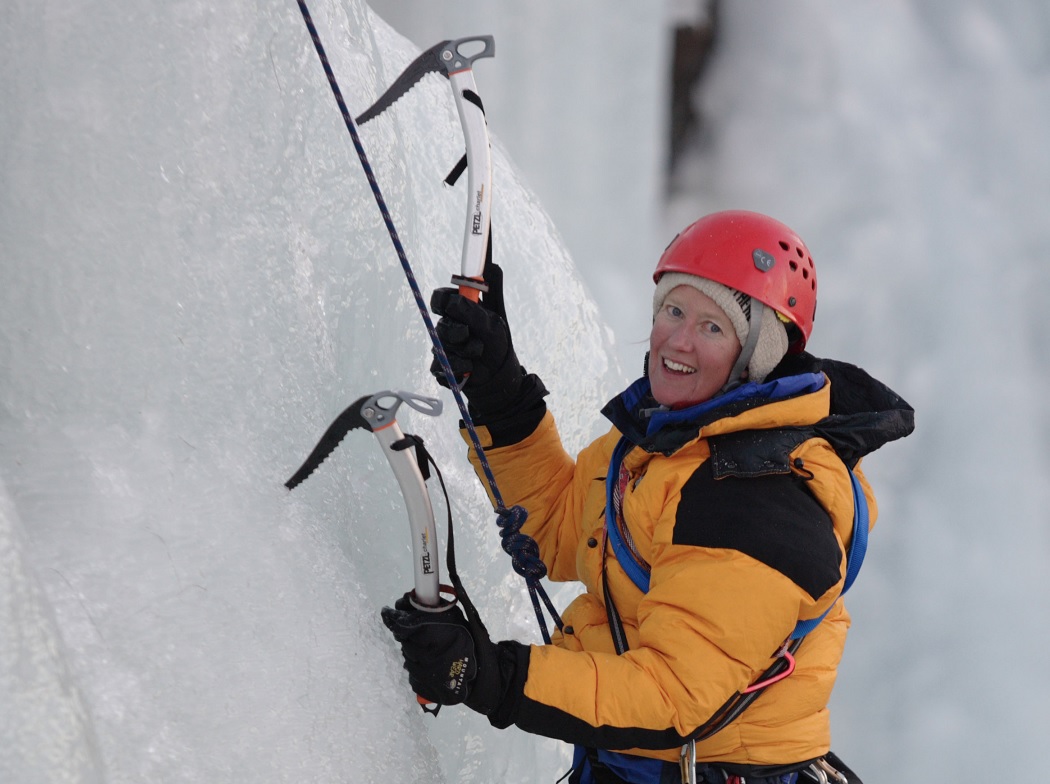 What have you done since graduating from Fitzwilliam?

After Cambridge I taught at Queen’s College, London, becoming Head of Geography. In 1996 we came out to South Africa, initially for two years, but never went back. I started travel writing, becoming editor of OutThere, an adventure travel magazine. I am a bit of an obsessive who has fads. These have include white-water kayaking Africa’s big rivers, representing South Africa on the women’s rafting team, scuba diving all over the world as editor of a dive magazine, skiing to both the North and South Poles and now rock climbing and mountaineering. Ama Dablam, in the Himalaya, and Alpamayo, in the Andes, are among the high-profile mountains that I’ve climbed, but I generally prefer getting away from the crowds to remote peaks and wilderness areas in places like Alaska.