Women first matriculated at Fitzwilliam in 1979, but Lisa O’Neill arrived at the College 12 months earlier. She discovered she was the only woman on site and was accommodated in the infirmary wing. Here Lisa (English 1978) shares her story. 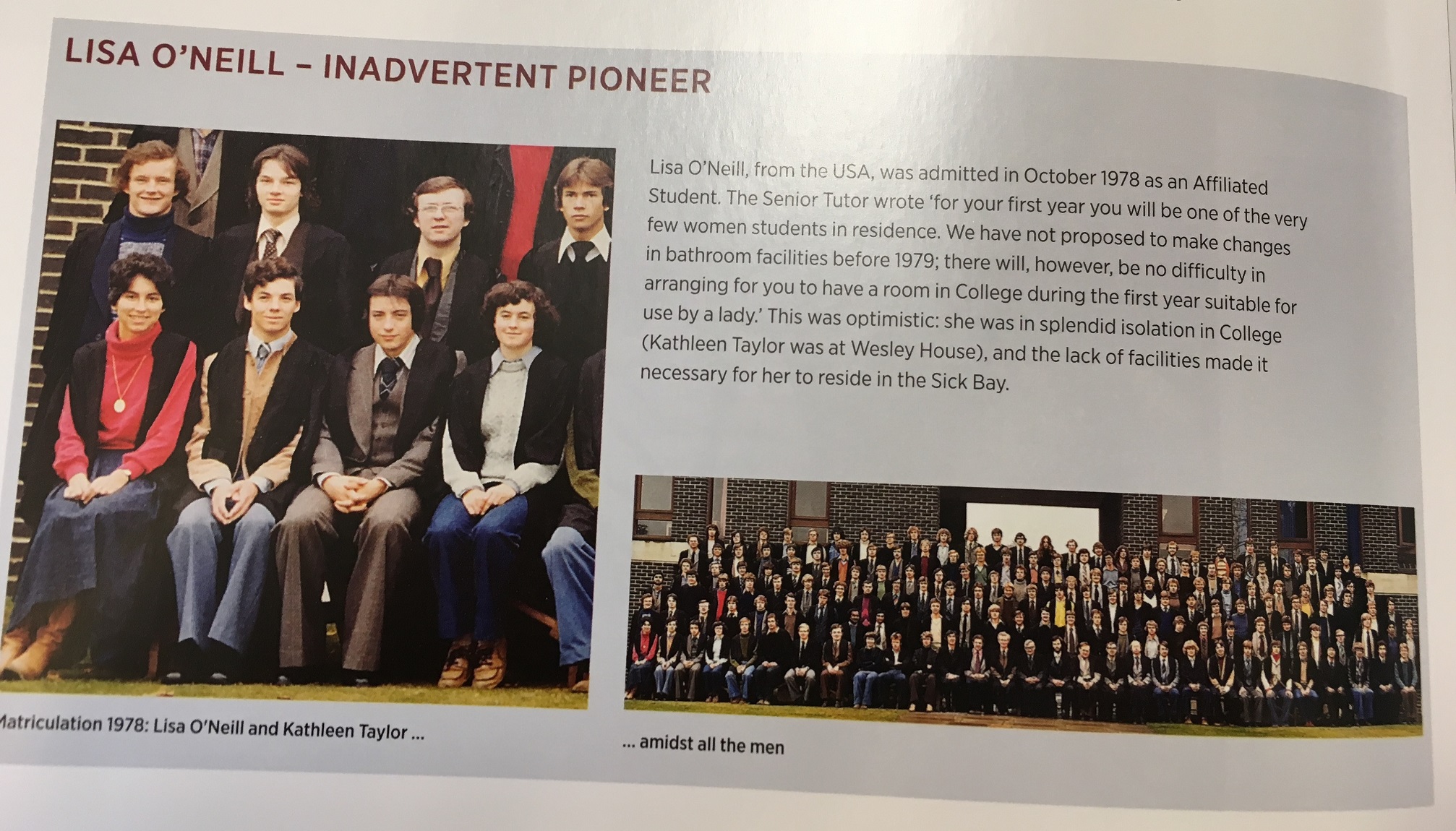 How did you become the first female student at Fitzwilliam?

I applied as an affiliated student to Girton, New Hall, and some of the other women’s colleges. A woman at Girton wrote to me explaining that my papers had reached them after they’d allocated their quota of places for that year. She added that her husband was a director of studies at Fitzwilliam, which had just had its charter signed and would be co-educational as of 1979, but could take research students or affiliated students this year. Would I like to be considered? I said yes – I was thrilled to hear Fitz could take me!

My impression at that point was that I’d be one of a small number of women. They initially offered me housing at Huntingdon Road, outside the College. I’m not sure why they changed their minds – I think maybe they just asked me what I’d prefer – but I’m very glad I ended up living in the College. 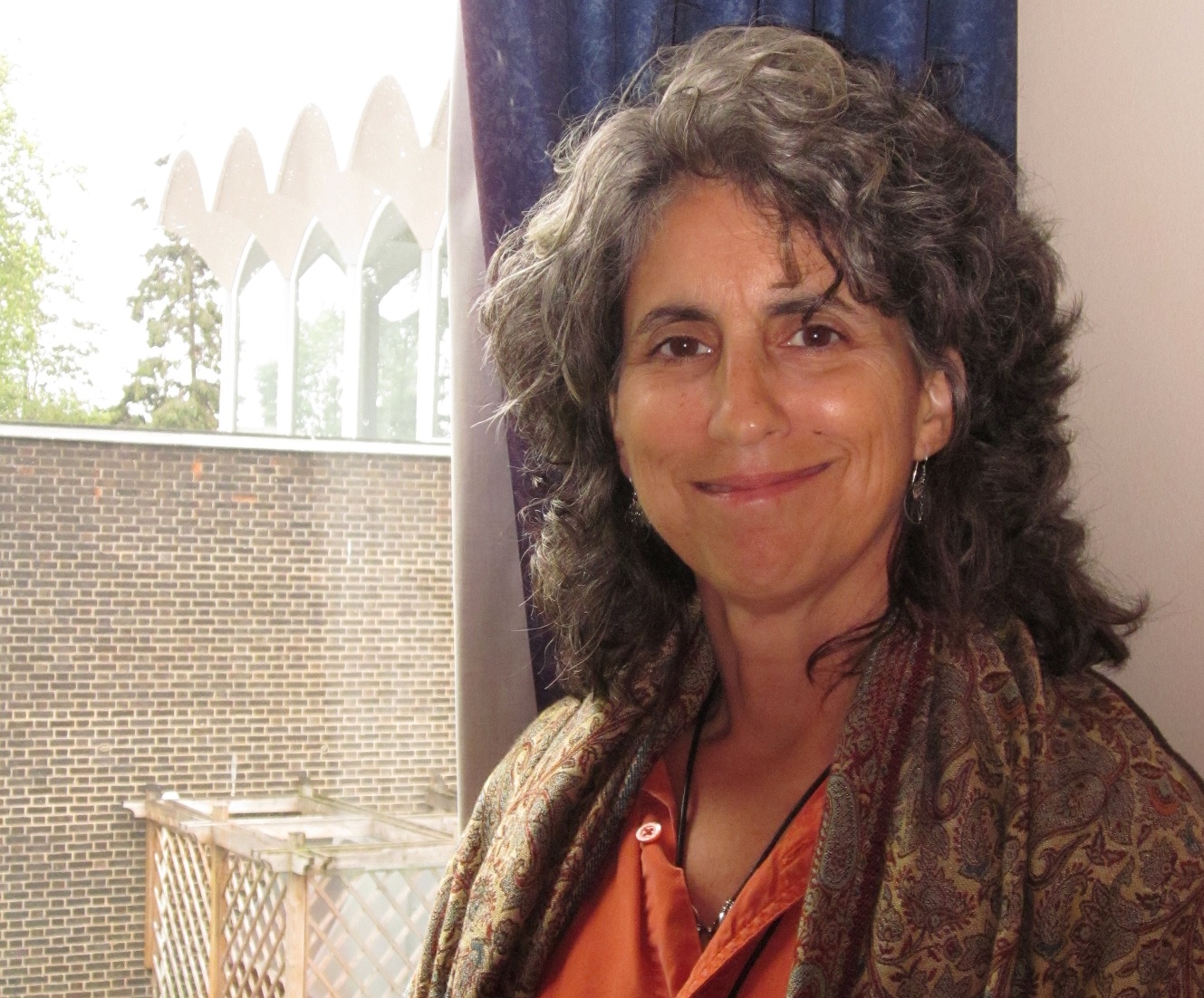 Even though you had to live in the Infirmary?

In the beginning it was very hard to meet people. I think the undergraduates were not sure what to make of me. It must have seemed so peculiar that this woman had come by herself. It was probably lucky I was American because I think they took it as a given that Americans could do crazy things. I met some international students, but they lived off campus mainly.

My hallway had offices at one end, and people worked there during the day, but after hours it was deserted. I felt very isolated at times. Fortunately for me, but not for him, a British undergraduate named Anthony Horne broke his leg. He was moved into the sick bay room next to mine, and we became friends. We would play cards late into the night. His friends came by, and I got to know them, too.

Once I had friends in the College, I loved having the whole wing to myself. It was so luxurious having private quarters. I had my own bath! The following year I was in a mixed corridor. That was great, too, but it was very nice having my own suite.

Did it feel like you were breaking new territory?

I don’t know that I felt exactly like a trailblazer - probably because it was inadvertent. I felt like I’d fallen into it. I had gone to Smith College in the United States, which is where Gloria Steinem went and is known for feminism. But I hadn’t thought much about women’s issues when I was there because I didn’t have to – I could just take it all for granted.

When I got to Cambridge, several colleges were going co-ed, and there was some turmoil about it. I’ve saved a ridiculous cartoon showing a woman in the showers, with two men saying something like ‘too bad we all have to share facilities’ and drooling. There was also a little article interviewing Fitz porters, who were unenthused about the admission of women to the College. ‘What’s the point of it?’ one said. ‘There’s a women’s college next door. We keep our door open. They’re in and out like rabbits at six in the morning’. My appreciation for feminist ideas and achievements grew that year! But going from living entirely among women to living entirely among men was also a novel experience and a lot of fun.

Being the lone female that first year gave me a kind of instant VIP status. I stood out – everyone knew who I was. Even though I didn’t feel I’d really earned my status, it was exhilarating! I remember getting certain privileges because of being the only woman. I was even invited to a tea with Prince Phillip at one point. When he made the rounds, he asked me why I’d chosen to be the first woman. I told him that I hadn’t actually realised I would be, and he thought that was hilarious. It was crazy I didn’t know in advance! There was one other young woman, but she lived off campus. I don’t remember seeing her around the College. 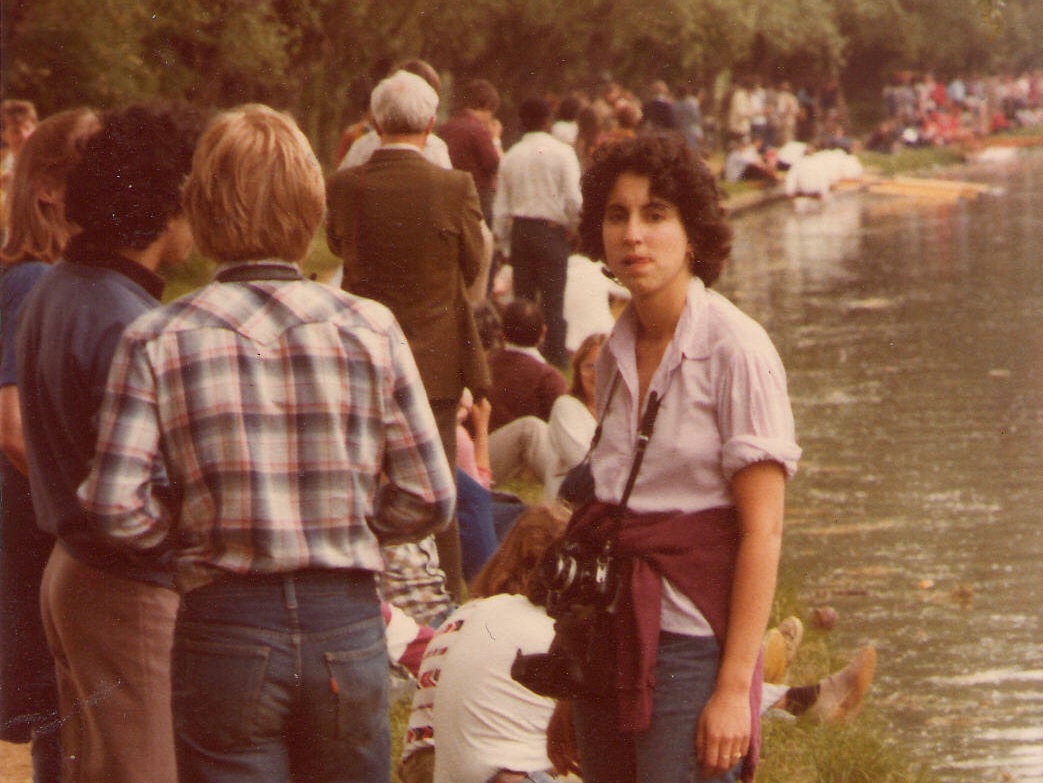 What are your favourite memories of your time in Cambridge?

I remember being bowled over by how beautiful Cambridge was – and how exotic it seemed, with students walking around in academic gowns those first days … high table, sherry, porters, and so on. Every aspect of the intellectual experience was fantastic – a total joy. Spending hours and hours reading great literature and talking to brilliant academics about it, with no distracting worries about grades the first year. Being treated less like a pupil, more like a colleague. I remember once my Romantic poetry supervisor told me about a new idea he’d had about Shelley and then asked me seriously what I thought.

I loved doing my dissertation. I wrote about Virginia Woolf and read ‘To the Lighthouse’ about 50 times in a row. I had never become so familiar with a text before. Each reading made me appreciate new things. I don’t know if I should tell you this, but I handed my dissertation in a day or two late. When I took it in to the administration, they were completely nonplussed. They said, ‘oh, what? What do you mean it’s late?’ It seemed no-one had ever done that before. In the US, everyone was always handing things in late. I had to wait to hear if they’d accept it. Luckily, they did. But it really was one of the more satisfying experiences of my life, getting that deeply immersed in the work of a great author. I also have many wonderful memories of hanging out with Fitz pals in the dorms, pubs, biking around Cambridge (up that hill!!). I have such fond feelings when I think of Fitz. 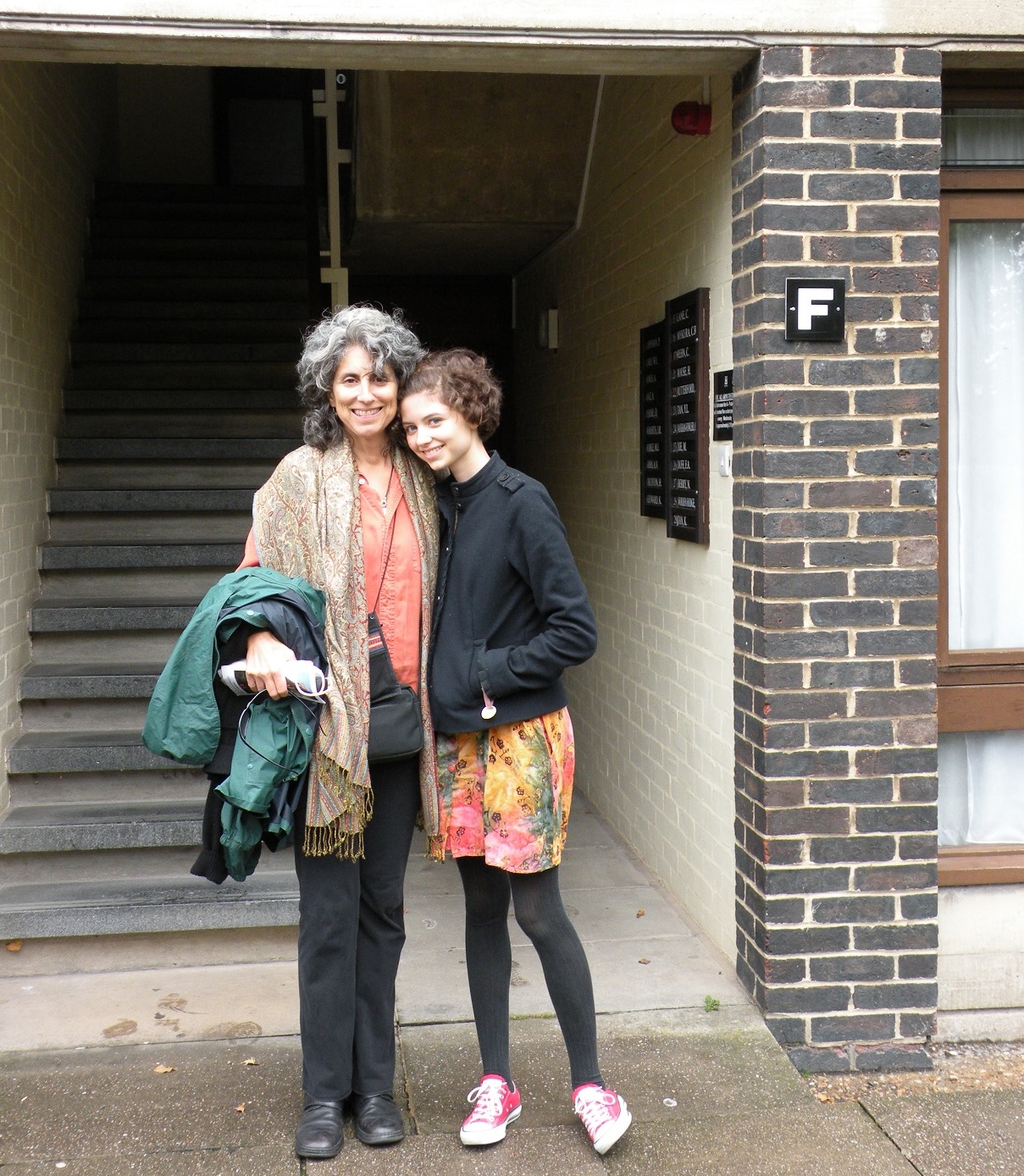 It was wonderful. It was interesting to come back and see a huge number of women. That was a great feeling. My daughter was with me and we stayed overnight. I remember walking around trying to figure out which staircase led to my sick bay suite – I think maybe they’d refashioned it. But essentially the College felt just the same to me.

Are you still in touch with friends from Fitzwilliam?

I am still in touch, at least occasionally, with a number of them. This is a wonderful thing about the internet – email and Facebook make it easy to check in with people. But I’d love to come over there again because I haven’t seen any Fitz friends in person for a long time.