The opportunities here are really something special

I think that women being admitted into Cambridge University is a huge achievement, and is certainly something to be celebrated, as it has allowed women to be both empowered and educated at a world-class institution. It is particularly important at Fitzwilliam, as it was initially established to make the University more accessible to people from low-income backgrounds, so the admission of women into Fitz has helped to make the dream of an incredible education possible for even more people, who would not have got the opportunity 150 years ago, when Fitz was first established.

I chose Cambridge because I have always been a keen learner and have acknowledged the university as a major academic institution from a young age. I always found it a cool idea to go to the same university as world-class academics, such as Stephen Hawking and Charles Darwin, along with multiple Nobel Prize winners. When I applied, I applied to Christ's, as it was the first college I had heard about, and never considered any others. It is only now that I realise how lucky I was to have been pooled into Fitz, and how well I fit in here. Fitzwilliam really does feel like a family unit, and I don't think there could be a more friendly, homely college than here.

If you're considering applying to Fitzwilliam, take no hesitation in doing so. Only you can submit that application, so believe in yourself and just do it, because the opportunities that are available to you at both this College, and the University as a whole, are really something special, and if you don't at least apply, you're missing out on a big chance to reach your full potential - something that Fitzwilliam is keen to help all of its students achieve.

It's expected that Cambridge is going to be difficult, and that the workload is going to be intense (which it is), but I was surprised to see the amount of support that's available to students. The university acknowledges that a Cambridge education is one that needs a lot of hard work invested into it, and has so many services and ports of call for students. So far, I have never felt that I have no one I could talk to, and it's a lovely feeling to be so supported, and to feel like your peers and those you work with believe in you.

I don't do any society sports, but I enjoy socialising with the friends I have met, which has provided me with a great work-life balance. I like to play around on the guitar, and as my confidence builds, I may find myself being a little more open to getting involved and performing in front of people, even something as small as Fitz sessions - who knows? 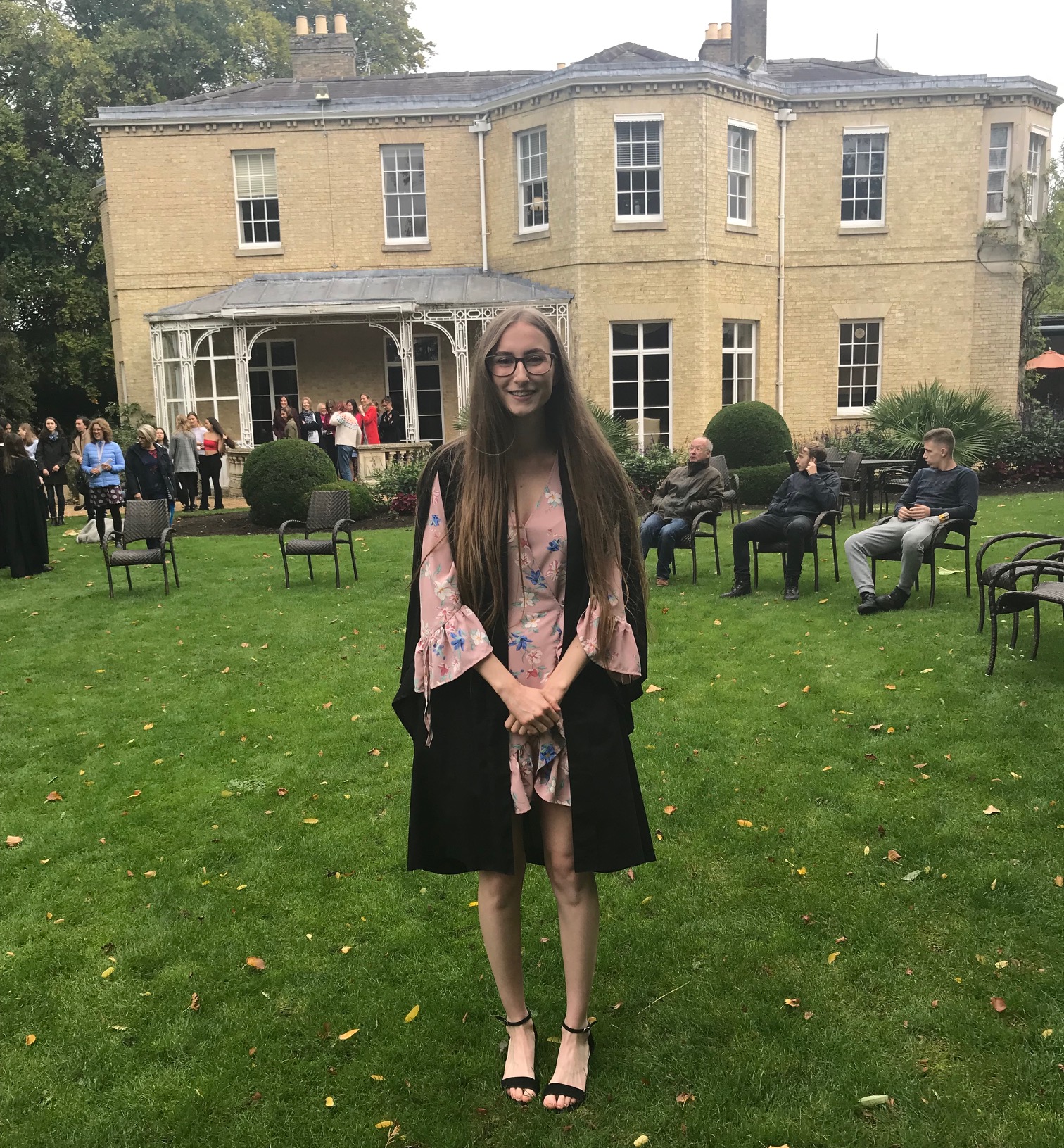