Psychology and theatre passions for Charlotte

Charlotte Bevan (Social & Political Sciences 2004) focused on psychology, with her fascination extending into her job as head of the Creative Diversity Project at the National Theatre.

What was your experience of Fitzwilliam?

My first experience of Fitz was my interview. I had applied for philosophy and really didn’t think I’d get in, I mentally accepted I’d have to apply again the next year and was pleasantly surprised when they offered me a place. I changed subjects in my first week – I’d spent a year travelling and I realised philosophy wasn’t quite right for me, so I switched to SPS. I’m very grateful they let me do it, because it was absolutely the right choice. I had never studied any of the core subjects before, so I felt a bit behind, never having done the background reading, but I got stuck into it. And that’s where I fell in love with psychology. My fondest memory was the Fitz Theatre. I directed a production of Sweeney Todd, in my second year, which was a huge amount of fun. I learnt a lot about theatre while directing that show. I also ended up doing the lighting as well – the facilities are incredible. It’s only after you leave that you realise how lucky you are. I was so proud of it.

How did you get into theatre?

I’d always loved theatre at school. And I was really lucky to get a couple of weeks of work experience at the Royal Court theatre when I was 18. In all of my holidays, I’d go back and work there. I covered about six departments and I would lap up any theatre jobs going. I met loads of people and learned a lot. The only department I didn’t work in was casting, which is what I started in when I left Cambridge. Why casting? It seemed to fit with my interests in psychology. It’s studying human beings, how they work, how people relate to each other. I completely credit Cambridge for that, because I’d never studied psychology before. Casting is about people matching, trying to make sure there’s chemistry between the director, the actor and the role. I ran casting at Shakespeare’s Globe for five years, then was deputy head of casting at the National for four years, before launching the Creative Diversity Project there. 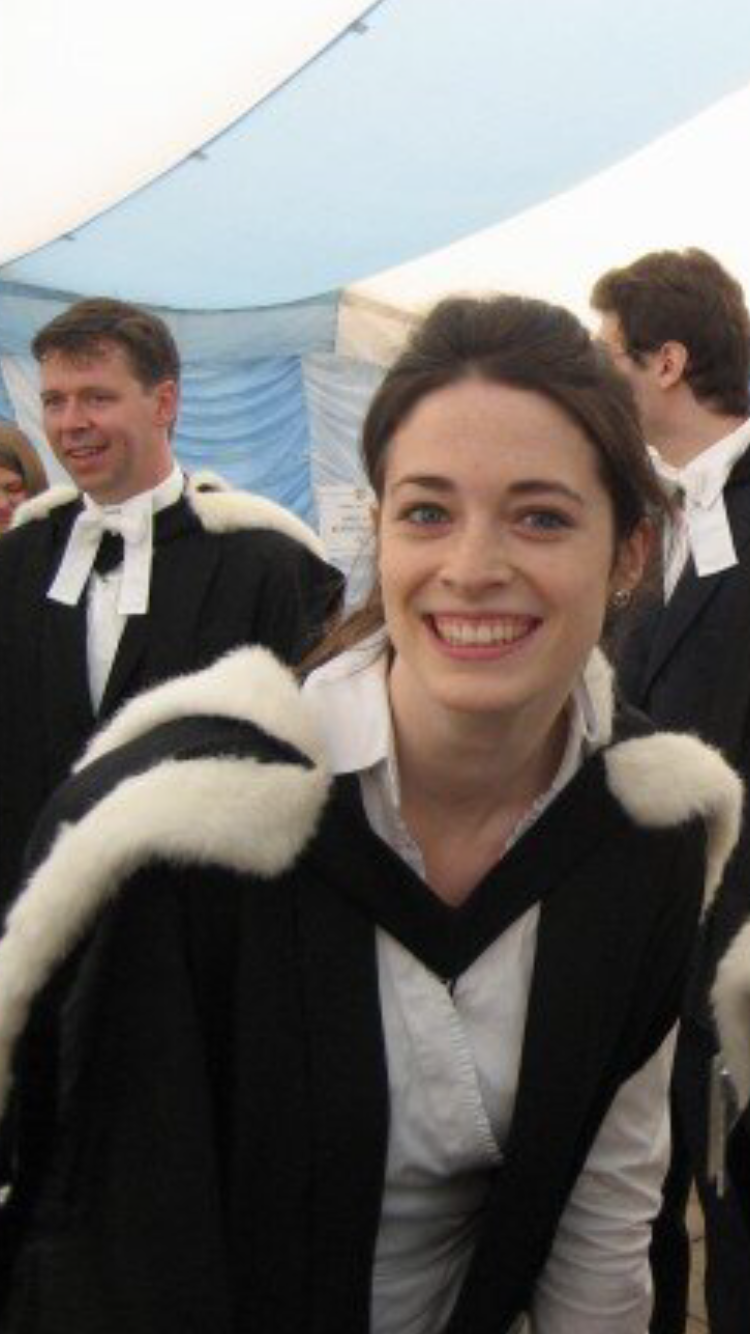 Tell us about the Creative Diversity Project.

I worked in casting for a long time and realised a lot of the people going up for, and getting, all the roles were very similar. They were very talented, but a lot of people weren’t getting through the door. During that time, I did a bit of work with deaf and disabled actors and I realised there was a huge problem with representation. As a casting director, you see loads of shows from which you draw your actors, but if you’re not seeing diversity on stage, then those actors don’t feature in your knowledge and you don’t put them forward. So as the National made a drive to be more diverse, I made it my job to bring the shows – the actors, the writers, the directors – more in line with the nation the theatre represents. It was partly to do with casting. In terms of disability, if you’re a teenager, say, and go to the theatre and you don’t see someone like you, then you don’t feel like you’d be welcome. We’ve cast a lot of disabled actors in the last five years and the feedback has been wonderful. It’s really important to change perceptions about who can make art and who can be part of this community. Historically it’s been an elite bubble, but it shouldn’t be – it should be a place of anarchy. The reason people go into theatre is because it’s a little bit like jumping on board a pirate ship – you can sail away from the normative. One of the things that’s been more successful is a database of deaf and disabled actors, which we started for our own use at the NT. Other people in the theatre industry heard I was doing that, asked to see it and it’s turned into something much bigger than I ever thought it would be. It’s now called ProFile, a video database of deaf and disabled actors available to anyone in film, TV and theatre in the UK to use for casting. There are about 200 actors on there who have appeared in all sorts of amazing things, including Hollywood films and major TV series. That’s probably the thing I’m most proud of, because it’s made a difference to the theatre industry, and TV and film.

What is the bigger challenge – changing perceptions within theatre, or those of the audiences?

Both. Ultimately, people have imagination – that’s why they go to the theatre. The whole idea is a pretence – you’re all opting in. Sometimes people can be a little too cautious in their casting, and part of my job is to challenge that and reassure them that it will work. There’s resistance and subtle biases all over the place, but I’ve never had, in my job, theatre-goers or employees saying it’s not a good idea – everyone acknowledges it’s important and that’s really encouraging. People want to see things that are different, exciting and new. One show we did recently at the National was Jellyfish and it was one of the first times an actor with Down’s Syndrome – a fantastic actor, Sarah Gordy – was the lead in a mainstream theatre production. It was absolutely electric. There was another actor, with Asperger’s, who we also cast through ProFile. People loved it, because they’ve probably never seen two actors with learning disabilities on stage doing a scene about something which had nothing to do with disability. I’d like to think that one day no one will bat an eyelid at fully representative casts.

You received a special award for an outstanding contribution to casting – how did that feel?

It was genuinely thrilling and an honour. Making change to big organisations is really difficult and slow progress can sometimes be disheartening. An award means someone’s thought ‘you’re on to a good thing, keep at it’. It was encouraging because it was an industry award from the Casting Directors’ Guild, so it was endorsing what we are trying to achieve with initiatives like Profile and proof that they are having a real effect.