Sharon White (Economics 1985) looks back on her time at Fitzwilliam. Sharon will swap her position as chief executive of communications regulator Ofcom to be executive chairman of the John Lewis Partnership in early 2020.

What was your first experience of Fitzwilliam?
The reason I chose Fitz in the first place was because it felt like a really normal college. I went to quite a normal all-girls’ comp in east London and each year there had been maybe one or two girls who had gone to Cambridge, including some friends who had gone to Fitz. It just felt less stuffy and more welcoming. The main recollection I have was when I went up for the open day was hearing pop music and Michael Jackson; I assumed it would be string quartets everywhere. I found in wider Cambridge more cultural dissonance than I did my own college. When I was there, 85-88, the college hadn’t been mixed for very long and there were a number of other colleges which had just admitted women. My subject, economics, was very male dominated: about 300 students, but maybe only 20 women across the university. Having gone to an all-girls’ school and an all-girls’ school which was pretty ethnically mixed – probably about 25 per cent ethnic minorities – for me the wider university was a bit like being in foreign pastures.

What was that like?
People’s backgrounds were so different, people were much more moneyed, people who turned out to be good friends had never met a black person in their lives before. Lots of questions like ‘where do you come from?’ ‘I’m from east London’ and people thinking that you’re from East London in South Africa. There was a basic lack of awareness of Britain as a multicultural country. Most of my friends had grown up in more homogeneous backgrounds, even those who had been raised in London. It was not that I felt uncomfortable. It was just a very, very different experience. Fitzwilliam did a brilliant job in being very welcoming, less in terms of ethnic diversity, because there wasn’t a huge amount, but much more in terms of students from state schools.

Why did you choose to read economics?
When I was thinking about my A level choices I went to speak to the economics teacher, Gerard O’Connell, because I was quite numerical, but also quite interested in politics and public policy. He was a great teacher and had been to Fitz himself. He was a main reason for me applying there. I did economics, maths and history and loved doing economics at school. It felt natural to want to continue to do that at university. 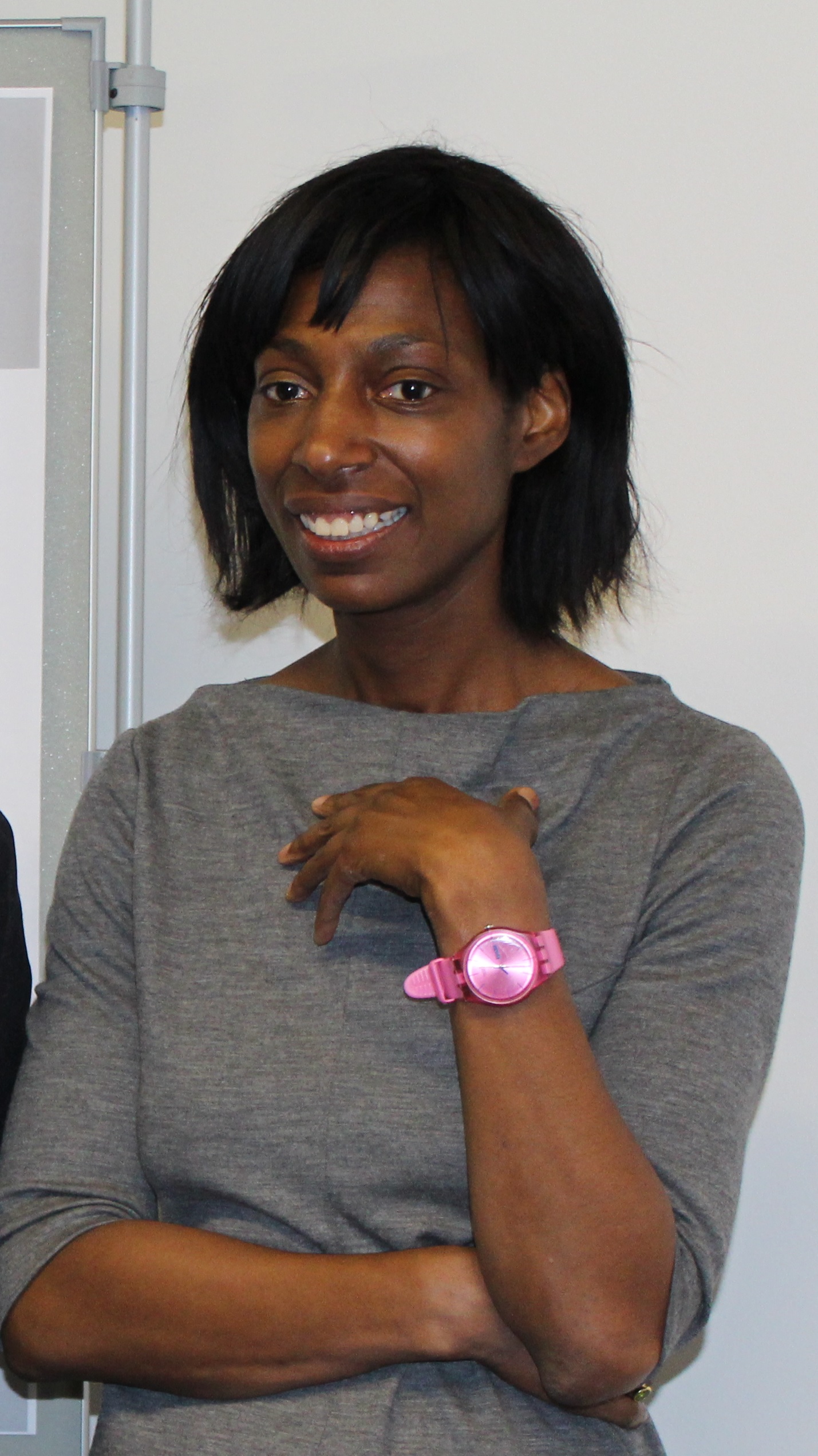 What encouraged you to pursue your career path and how did you do it?
Lots of people have the grand career plan, but I was never one of them. I spent a year working for a church in Birmingham and I was thinking ‘oh gosh, I don’t know what I’m going to do after this’. A friend joined the civil service and it just looked really interesting, because it’s quite broad. I was very interested in public policy and the combination of economics and politics. My home department was the Treasury, even though I moved through a lot of departments before I came to Ofcom. There was quite a journey in the 25 years I was a civil servant. When I started there were very few women, almost no graduate entrants of an ethnic minority background, and very Oxbridge dominated, so having gone to Cambridge helped. You were sitting in meetings with people expecting you to make the tea and pass the biscuits around while all the blokes were talking. That changed quite a bit while I was there. When I left the civil service about 40 per cent of senior roles were held by women across different departments, but there’s still a lot more progress to be made in terms of ethnicity. I had mostly good experiences, (but also) difficult experiences – everything from being ignored in meetings or feeling you might have been overlooked for some jobs, or even on some occasions openly racist language. At the same time I had lots of positive experiences and opportunities, often helped and supported by more senior people. Suma Chakrabarti, who is of south Asian heritage and was one of the first permanent secretaries with an ethnic minority background, became a great friend but also was a great source of advice and support. I’m very lucky I did lots of interesting jobs.

It was said you ‘punched a hole through a glass ceiling’ when appointed by Ofcom – did it feel like that to you?
My last role in the Treasury felt to me at the time like quite a big milestone. I was the second permanent secretary in charge of public spending and in charge of all the tax. There had never been a black person, a black woman, who had had that role in the civil service. When I went to Ofcom, I hadn’t been in such a public-facing role before and there was so much press at the time that I was really surprised. Every article did not necessarily say what my qualifications were, but basically said I was punching a hole through a glass ceiling. I haven’t really seem myself like that. It’s an amazingly interesting job because you’re covering some of the most interesting, difficult, dynamic sectors. But, as it’s a much more public-facing role, it’s made me feel even more responsibility, especially to young women, and particularly women who have children, where there are still quite significant barriers to your progression being as smooth as your male counterparts.

How do you demystify Cambridge to promote access and opportunity?
Nothing beats being able to talk to somebody who was there and can give you a realistic picture. Cambridge is the most fantastic experience and it’s also hard. It’s hard for anybody that you’re away from home possibly, probably for the first time, eight-week terms - very concertinaed, quite heavy workload and potentially in an environment where you may spend a bit of time looking for people who are a bit like you. If social media can help, more than demystify Cambridge – because there is mystery about Cambridge which is well justified – then I think that’s a good thing. Using those tools is potentially helpful. There’s nothing like talking to people, going there on visits and things and thinking ‘OK, I thought it was going to be one thing, but actually I could see myself here’.

What advice would you give to your 18-year-old self?
I was a very nerdy girl. Even when I was at primary school, my ambition was to go to Cambridge, which was slightly peculiar. I wish I had relaxed more to get more out of it. I wish I’d joined more societies and had understood at the time just what a privilege it was being there.