From student to Master, Sonita hopes to inspire

Sonita Alleyne felt emboldened by her experience at Fitzwilliam College and now hopes to inspire others.

Sonita, who will become Jesus College Master on 1 October, told fitz.cam.ac.uk: “If I can bring that sense of adventure and boldness to students that’s going to be very good.”

Sonita (Philosophy 1985) took time to reflect on her experience at Fitzwilliam and how it has shaped her career as a media entrepreneur and in positions with the BBC Trust, the London Legacy Development Corporation and elsewhere.

Like fellow Leyton Senior High School for Girls pupil Sharon White (Economics 1985), Sonita was encouraged by teacher Gerald O’Connell (Economics 1970) to apply to Fitzwilliam. Neither has looked back since.

Sonita said: “My mum and dad came over from Barbados and, for a lot of first generation immigrants, the yearning to move is about children, it was about education.

“I grew up being told ‘you are going to university’. I had accepted a place at Sussex to do Artificial Intelligence - it was the only course in Europe and there were only five places and I got one.

“Then the Cambridge course offer came through and I ended up going to Cambridge and stuck with philosophy because I found it really interesting.

“Gerald O’Connell was instrumental and had been to Fitzwilliam. Sometimes teachers influence young people very much at that stage. It’s what they know, what they’ve seen, what they think. They demystify it for you.

“University is such an important time. Everybody has to pass through a particular threshold to get accepted into Cambridge. There’s excellence in getting there.

“Your path once you get there is about continuing on with that academic rigor, to enquire and zone in on the subjects you’re really passionate about.

“It is also a chance to develop your sense of agency, what you can do, or how you can shape the way you think, or how you can experiment without stepping out of your comfort zone, trying new things.

“Those are really good employability skills.” 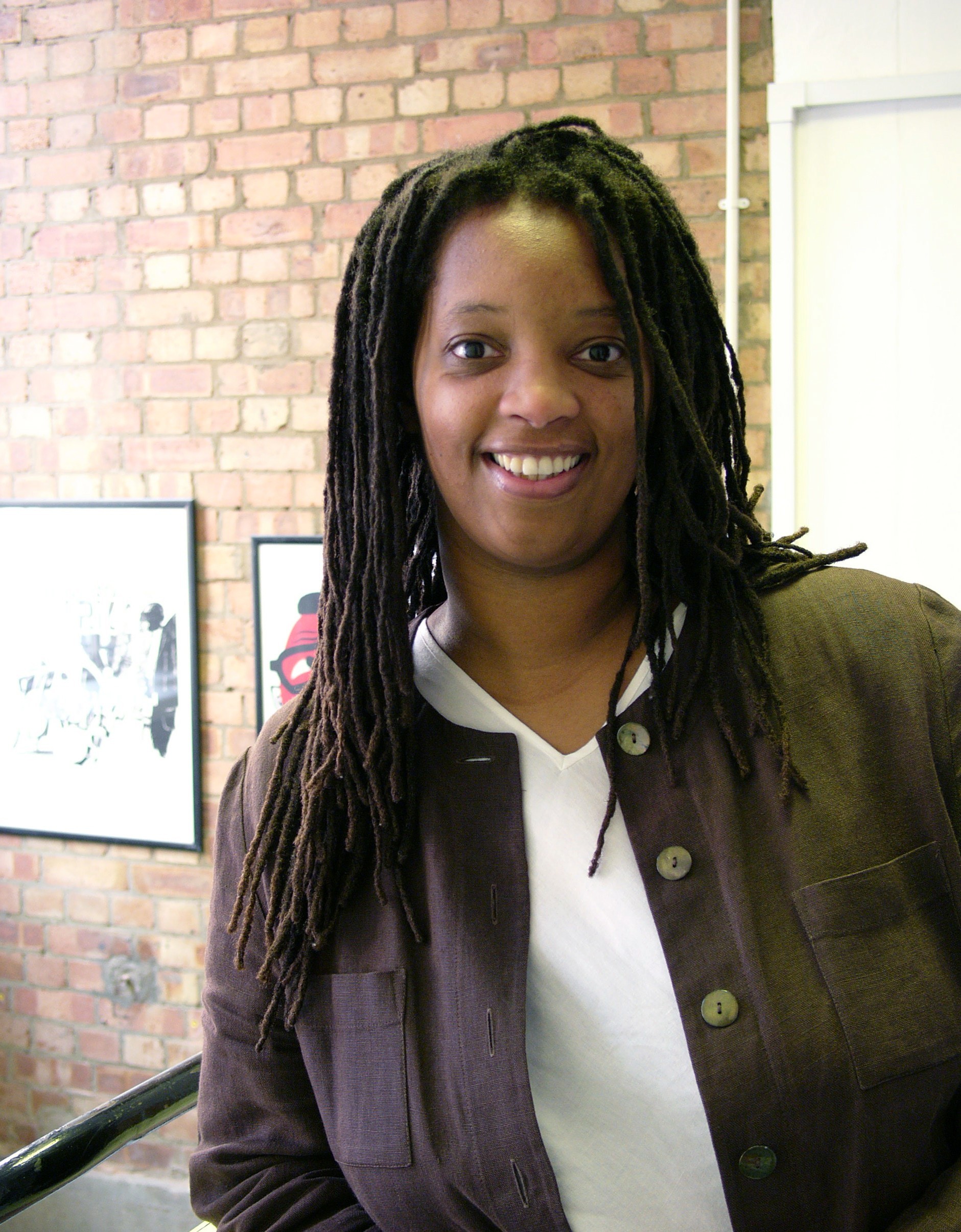 Sonita made the most of her time at Fitzwilliam, taking part in many aspects of college life and she was the University of Cambridge anti-racism officer.

She added: “After about a term everyone in my year and other people in other years knew me. I like people, that’s why I went into journalism as well.

“There’s a following-on tradition. At school I was always putting my hand up and volunteering to do things.

“Sometimes you’re not sure what to do, but you can say ‘I can do three quarters of the thing they’re asking for, and I’ll learn the other quarter’.”

There were diversions along the way, including being inspired by Go Fishing presenter John Wilson to try fly fishing with friends.

“Sometimes you have to learn something new and I think as adults we don’t do that enough,” she added.

“We went fishing for the first time in Grantchester. I put on some waders and they had a leak in them, because they were so old!”

For Sonita, it was about escapism. And she has other pastimes which help her relax, including oil painting and creative writing.

There were distractions along the way at university.

She added: “I was called before the Dean because I had a traffic cone in my bedroom. We had one of those slightly philosophical conversations - he was talking to me about student exuberance and stuff like that.

“It was fine. I feel I’m well practised, but as the Master, not the Dean, maybe I won’t have to do the traffic cone conversation!”