Sherry Haque (Law 2002) swapped arguing for prosecutions to fighting fires in Canada and tells us about her experience.

Can you recall your first experience of Fitzwilliam and your impression?

It was very much a step into the unknown. I didn’t want to go to Cambridge because I had these perceptions of what people from Cambridge are like – that sounds terrible. But I am a very dutiful eldest child and my parents said to me ‘oh, we’d love for you to go to Cambridge; it would make us so happy’. I went to Cambridge for an open day and I wasn’t at all interested until I saw the Law Faculty. I didn’t have a chance to visit any colleges on that trip, so I was left with a prospectus. My first impression of Fitz was obviously a favourable one through the prospectus. It had the things that were important to me: it wasn’t right there in the centre of it all, it was newer; coming from abroad the fact it had Ethernet ports in every room meant I could sit in my room and MSN Messenger my friends. My first trip to Fitz was for my interview – I was a terrified 17-year-old. I didn’t know how the interview had gone, because I didn’t know what they were looking for. I was just as me as I could be. And then once that offer letter came, it really sparked my competitive spirit, my desire to go there. I thought ‘OK, I can do this’. It came by fax, because the mail was so unreliable in Bangladesh. I had to ask the admissions office if they could please fax it to me! Over the next six months it was taped to the wall above my desk. It slowly faded over time, but it was there as a constant reminder of what I needed to achieve. 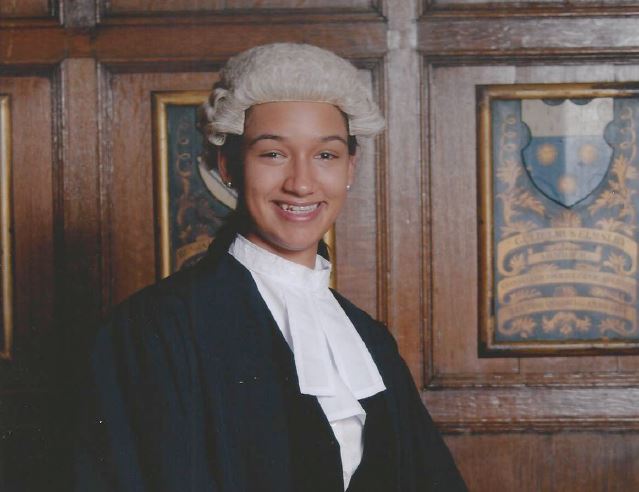 How would you reflect on your time at Fitzwilliam?

I remember the first term I was so homesick. I was several thousand miles away from my family and I used to ring my mother and say I wanted to come home. And she’d say ‘that’s fine, I’ll book you a plane ticket, come home’. And I was like ‘no, I can’t do that – why have I worked so hard to get here if I’m just going to come back the first instant I find this challenging?’ That first term was a big adjustment, but then I started making friends outside the college as well. I think that’s really important. Yes, the College is great, but sometimes it can become very insular and bubble like. For me, having the ability to get away and to hang out with people who I wasn’t seeing every day at lectures really opened things up for me. I met my now husband towards the end of that first year and we’ve been together ever since. He was a few years ahead, so I saw a slightly different part of Cambridge. College can be a very cosseted environment, because the buttery’s always there, so you don’t necessarily ever need to cook a meal for yourself, the pastoral care is there and the porters are keeping an eye on you. Once you realise there’s so much more to Cambridge than just the university that really helps.

What did you do after leaving Fitzwilliam?

While I was at Fitz, Nicky Padfield introduced me to Richard Crowley, the then chief crown prosecutor for Cambridgeshire. I had always wanted to go into prosecution work, which is really unusual; I didn’t have any enthusiasm for all the big law firms that come recruiting at Cambridge and it probably showed – they wanted nothing to do with me either! I stayed in the area until 2012, working for CPS Cambridgeshire. Initially, I was like ‘OK, this is what I want to do’, but over time I became disillusioned with my work. When my husband said to me ‘I don’t want to be a doctor in England any more, let’s move’ I said ‘sure – can’t be any worse than this’. I left law and I only have very fond memories now, because the bad ones fade over time. I’ve now not been a lawyer longer than I was a lawyer, but I’d like to think the skills I learnt as a prosecutor have served me well in the fire service. You have to learn not to pre-judge, but also to trust your instinct. You learn to make decisions very rationally and to stand by them.

Did you immediately go into firefighting when you moved to Canada?

No, I came to Canada and spent a year studying, so I now also have a Canadian law degree. It was that year that I spent studying that really made me think about what I wanted. It was ‘do I still want to go and sit behind a desk and deal with mounds of paperwork?’ The answer was no, but I didn’t know entirely what I wanted, until I saw that the fire department was recruiting. It was the antithesis of what I’d been doing. It was not pearls and suits and high heels. It was the things that had really challenged me personally. Prior to moving to Canada, I’d had a very privileged upbringing, I was always scared of dealing with anything with trades or mechanics. And all of a sudden I thought ‘you know what? I’m going to become a firefighter’. My friends from Cambridge said ‘are you crazy?’ I said ‘I think it’s going to be what really suits me’ – and it has. I’m risk averse. It seems really odd that now I think ‘yes, I’m going to run into a burning building’. But fire departments have a lot of discipline and structure and I think that’s what appeals to me as well. 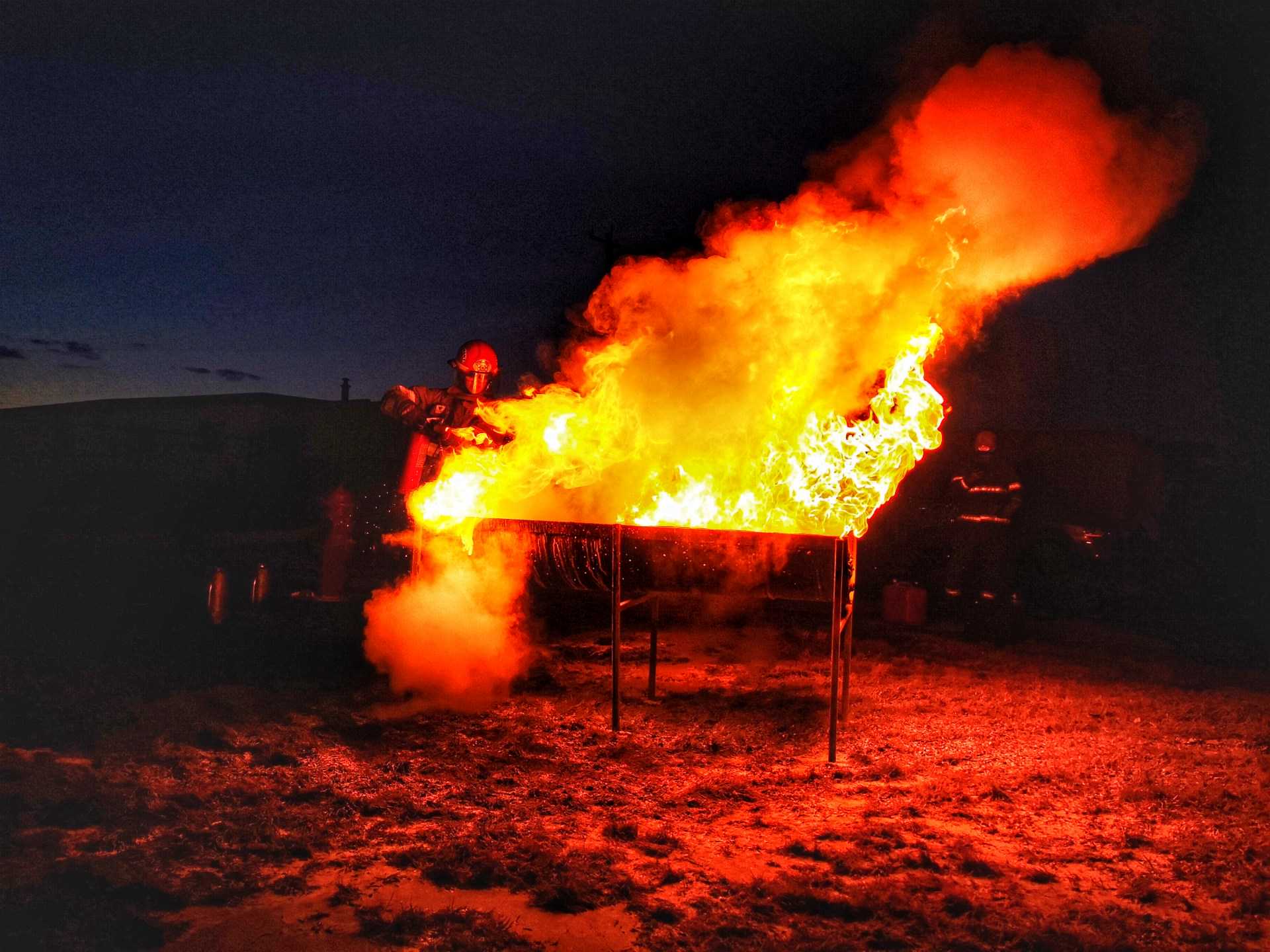 What advice would you give to your younger self?

It sounds clichéd, but it would be: be true to yourself, know what is important to you and strive for that. That’s ultimately what’s going to make you miserable or not. And even if you haven’t been true to yourself it’s never too late. It’s challenging, because the longer you’ve been in your status quo it’s harder to change. I learnt by the time I got into my 30s that you can’t just live your career; your career can’t be what defines you. Find what makes you happy, sparks that fire, makes you get out of bed and do that. Hopefully it pays the mortgage and keeps food on your table as well. Firefighting is about more than just firefighting. It’s given me opportunities I don’t think I would have ever dreamed of. When I was a lawyer I couldn’t imagine doing anything other than front-line work, the cases. If you’d told me to manage people, I would’ve said no. I think firefighting’s more my suit because it challenges me in different ways and makes me want to expand my skill set. Whereas as a lawyer I was perfectly happy in my niche.

*An edited version of this interview appeared in Optima.