In Conversation with the Master: "Touché: an illustrated guide to the duel in history and literature" 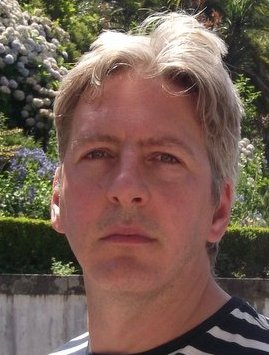 Dr John Leigh became a University Lecturer and Fellow of his favourite College (Fitzwilliam) in 1995 where, ever since, he has been a director of studies. John is an active researcher, lecturer and supervisor in 18th century French literature. John's most recent publication Touché:The Duel in Literature (Harvard University Press, 2015) explores the duel in literature from the 17th to the 20th century, and shows how it illuminates the tensions that attended the birth of the modern world. 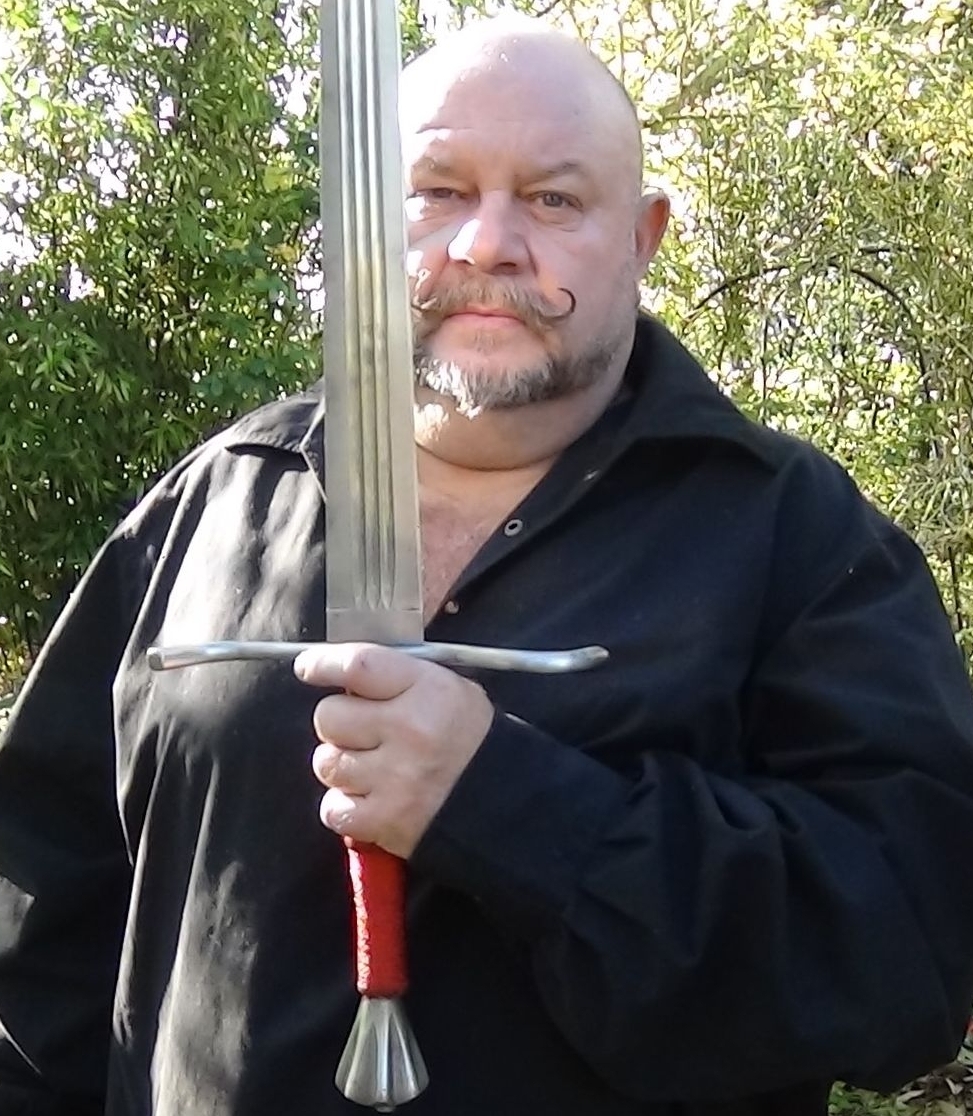 Magnus Sigurdsson makes weapons and armour for big and small screen productions. He will discuss the history and lore of the duel with the swords that he makes using traditional methods. He will talk through the development of weapons from the Viking holmgang,  via Shakespeare's 'deadly dance' as seen in Hamlet and Romeo and Juliet, to the pistol. Magnus will add a little on 'silver screen' interpretations for good measure.