As of Rio 2016, there have been - to our knowledge - 10 Fitzwilliam Olympians. The two most recent are women: Fiona McIntosh and Sarah Winckless. They are Fitzwilliam's first female Olympians; the College only having begun to admit women in 1979.

The full list of Fitzwilliam's Olympians is as follows:

Whilst studying at Fitzwilliam House he was selected to play for the Great Britain football team in the 1936 Berlin Olympic Games.

Sir Pettit played the first round match against China, but due to injury did not play in the quarter-finals against Poland in which GB were eliminated. Poland ended 4th and Italy won gold.

During his time at Cambridge Sir Pettit played for the Blues football team and captained it in the 1936-37 academic year. 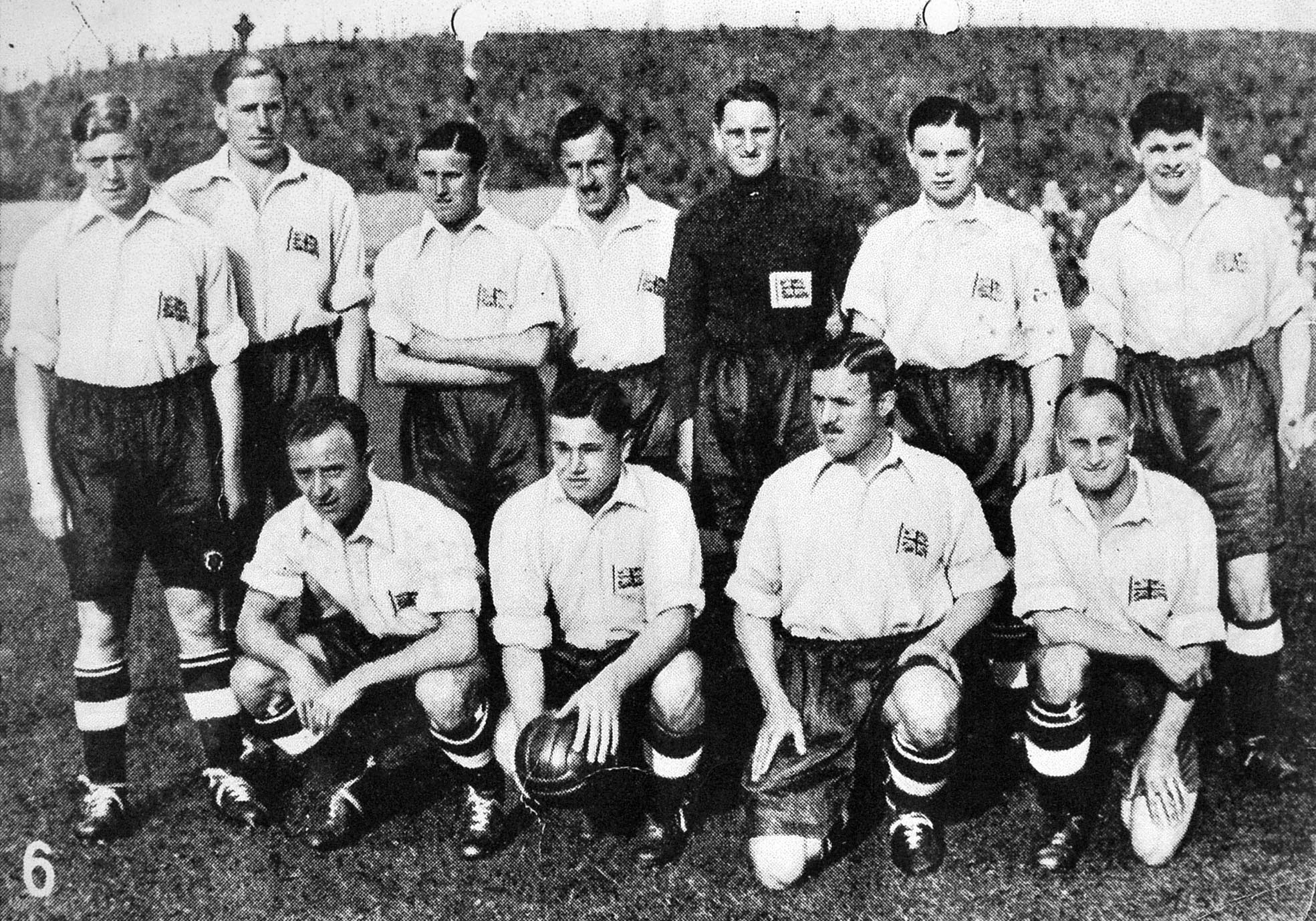 His best performance was in the Men’s 4 x 10 kilometres relay, in which he made it to the 1956 Winter Olympics final standings, ranking 14th after completing the relay in 2-38:44. During his Olympic career Morgan also took part in the Men’s 15- and 30-kilometre races.

Paul came up to Fitzwilliam House after two years of National Service, where he first played serious hockey.

He captained Fitz Hockey, played for the Wanderers and the University, earning a Blue in his final year.

“I played for Harborne Hockey Club in Birmingham, for Staffordshire, for the Midlands and then for England and Great Britain and the Olympic Team all in one year after graduating in 1959. I still tremble with excitement just writing that and remembering how it all happened.” 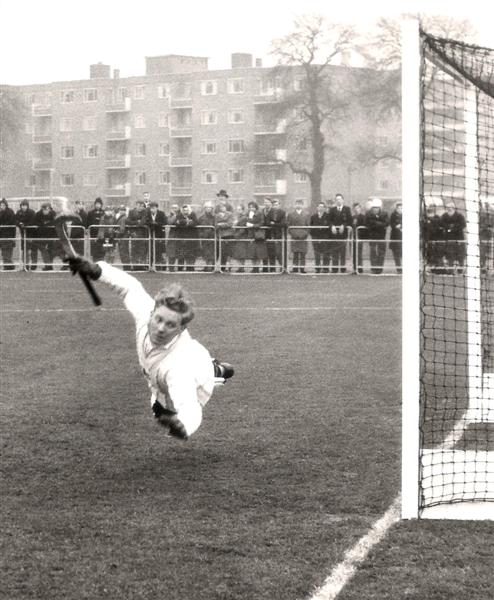 Optima 19’s ‘That was then, this is now’ feature on Fishwick’s Olympic experiences >>

He reached the final of the 4 x 400 metres relay and came fifth behind the US (gold), Kenya (silver), West Germany (bronze), and Poland (fourth place) after completing the race in 3:01.21.

Ray represented Great Britain at the 1972 Summer Olympics in Munich where he made it to the final standings, finally ranking 32nd in the men’s kayak singles, slalom after completing the race in 6:50.8.

This was the first year in which canoe singles appeared at the Olympics and were part of the Games until 1992. Unlike in sprint events, up to three competitors from the same country were allowed to compete at the same time and so gold and bronze went to East Germany.

Bernie represented Great Britain at the 1972 Munich Summer Olympics as part of its hockey team. They made it to the final standings, finally finishing sixth after losing 2-1 to Australia in the 5/6 round match.

Bernie was assistant manager for the GB hockey team at the 1988 Seoul Olympics, where the team won gold, and manager at the 1992 Barcelona Games, where the GB team came sixth.

He later became the Performance Director and Performance Manager for the British Olympic Association.

The Men’s hockey team made it to the final standings and finished 6th after losing 2-1 to Australia in the 5/6 round match.

Fencer Mather competed in the men’s sabre individual and team events at the 1976 Montreal Olympics.

In the individual fencing competition he made it to the second round and finished 34th alongside Ismail Pashapour-Alamdari from Iran and Peter Urban from Canada.

All three medals for this competition went to representatives of the USSR. In the team Men’s sabre competition GB ranked 9th alongside Bulgaria, Canada, Thailand, Argentina and Iran; the USSR took home gold, Italy silver, and Romania bronze.

Her best performance was in the Women’s Team Foil in Los Angeles where she was ranked 7th, and in Barcelona where she was placed 8th in the individual category.

She won bronze in Double sculls in the 2004 Athens Games and was 5th in the Women’s Coxed Eights in the Beijing 2008 Olympics.

(Caption error: Sarah Winckless is pictured on the right)