Isabelle is a second year Theology student, who has been on the JCR as LGBT officer. When she’s not working, she spends her time coxing for the Fitzwilliam rowing teams, or knitting! 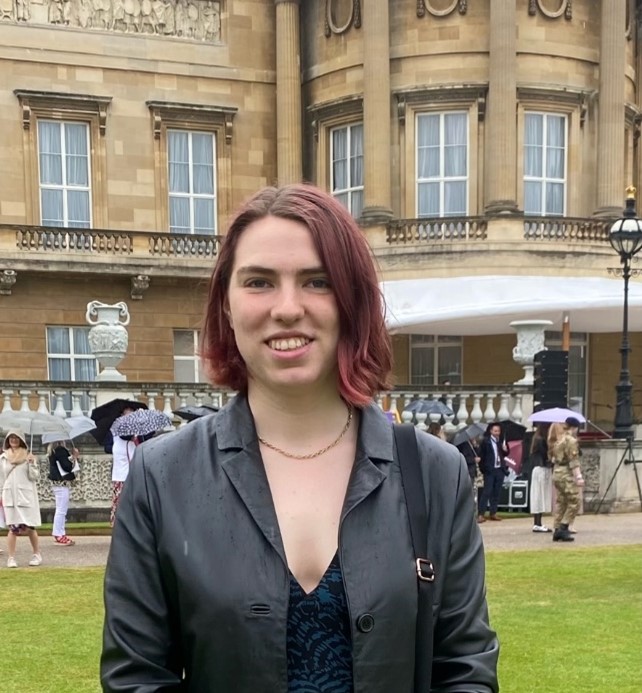 Tabitha is a 2nd year undergraduate studying English and is joining the telephone campaign this year. She enjoys singing in the college a cappella group Fitz Sirens and the newly formed Fitz Gospel choir. 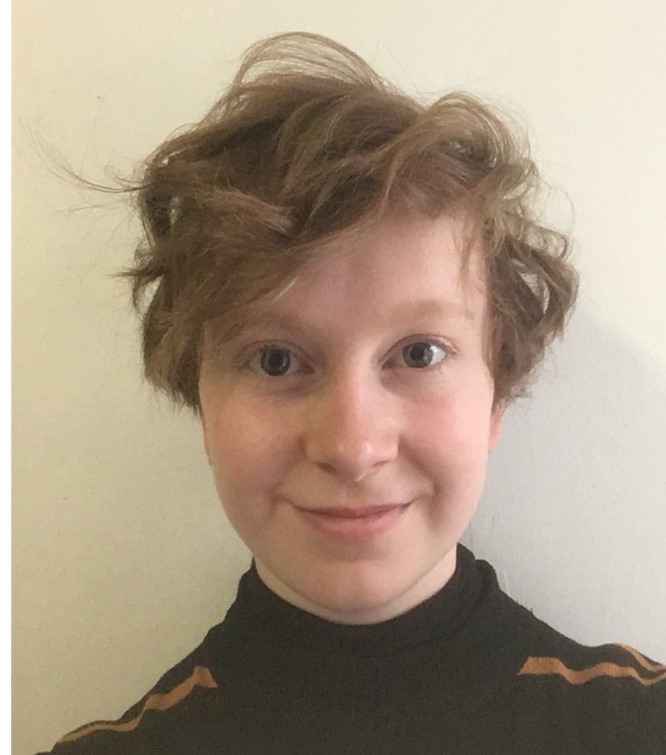 Alex is a second-year undergraduate studying History and French, and she usually spends her spare time dancing or volunteering. She has loved telling prospective students about how great the college is during tours and Q+A sessions this year, so is very much looking forward to chatting to alumni about their own experiences at Fitz! 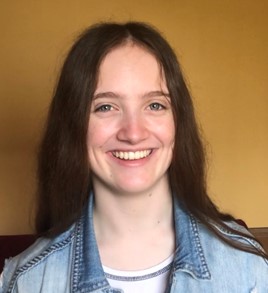 Jakub is a second year engineering student. If you don’t find him in the library working on the last examples sheet, he is probably out on the river rowing for Fitz or enjoying a coffee in the Fitz bar. 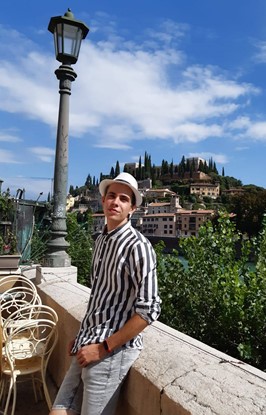 Hannah is a first-year Law undergraduate, who is joining the telephone campaign team for the first time. Outside of her studies, she enjoys playing mixed netball with the Fitz team and knitting. 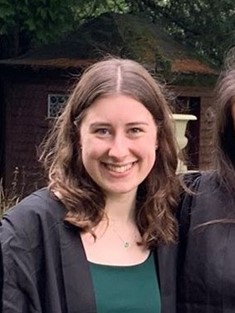 Yasmin is a Land Economist at Fitz. When she’s not taking advantage of the beautiful Fitz gardens, you can find Yasmin dabbling in the variety of things Cambridge has to offer from JCR roles, to rowing and kickboxing. This is Yasmin’s first telephone campaign, and she is really looking forwarding to speaking to Alumni. 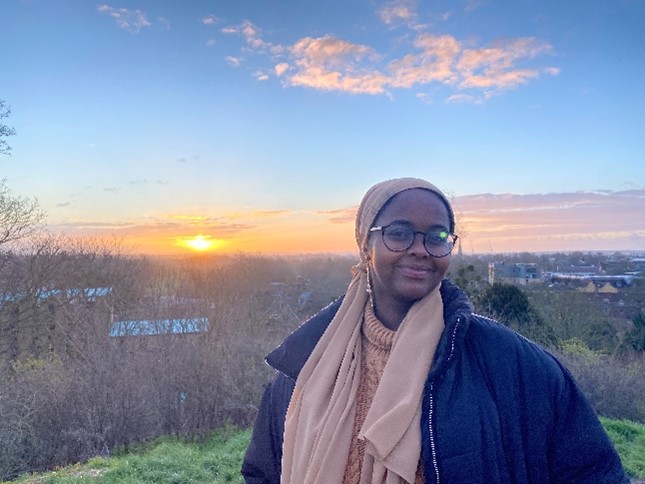 Milosz is a first year Social Sciences student, and in his free time he enjoys organising activities with the LGBT+ society, as well as watching films and doing photography. During the campaign, Milosz is looking forward to hearing from alumni about their time and experiences at Fitz. 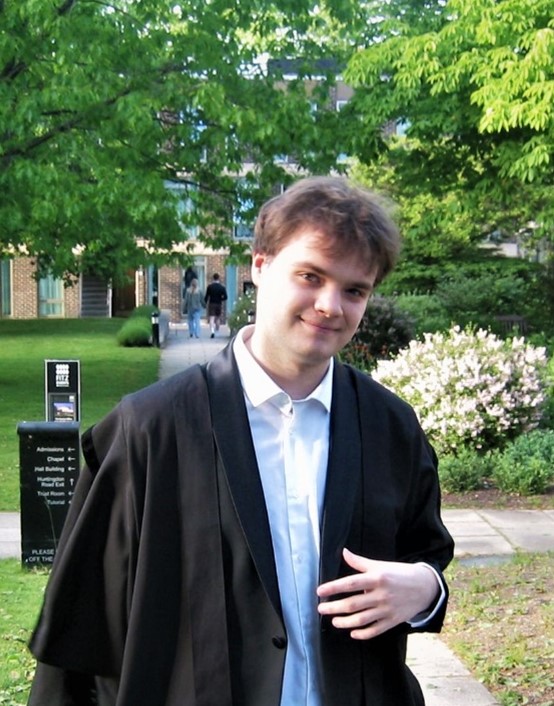 Robert is a first year Geography student and he is the Target and Access Officer on the JCR. This is Robert’s first telephone campaign and he is really looking forward to speaking to Alumni from all over the world. When he’s not studying, Robert enjoys cooking and photography. 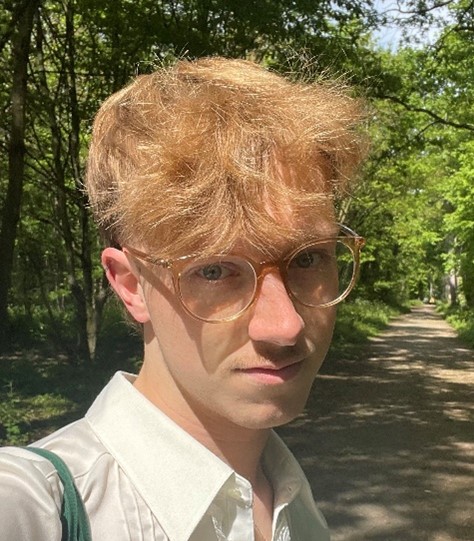 Zooey is a graduate student studying French and Comparative Literature.  She is writing a dissertation on the aesthetics of desire, mourning, and melancholia in 19th and 20th century French literature and continental philosophy. 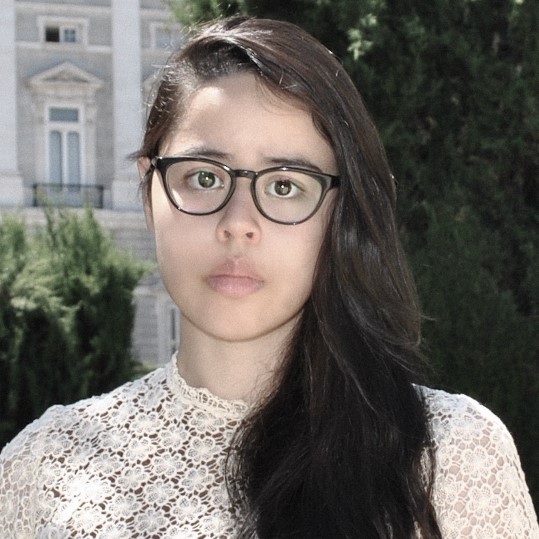