Alumna Sarah Lamaison (Chemistry 2016) has been awarded the 2020 French Young Talents L’Oréal-UNESCO for Women in Science prize, for her work on Green Chemistry to try to address the climate crisis.

The prize was awarded for her PhD, titled Engineering high-performance electrocatalytic devices for the conversion of CO2 to chemical fuels, which was completed at Collège de France – Paris Sciences Lettres, Sorbonne Université, and the Jaramillo Lab, Stanford University, in the United States.

Sarah completed her Masters by research during her time at Fitzwilliam College, under the supervision of Dr Jenny Zhang and Professor Erwin Reisner, working in the dark on enzymatic systems of photosynthetic species. “It’s quite a good metaphor for what research is,” she jokes.

She says: “It’s an honour to have this award, and it’s a great way to convey the message about how we can do stuff we truly enjoy and are passionate about, even if it appears quite bland at first.

“It’s a prize especially for women in science, so it can show younger girls to stick to their dreams, keep being ambitious, and work will be rewarding in the end.”

The catalyst for Sarah’s work came from childhood, growing up by the Atlantic Ocean in south-west France.

She says: “I grew up in the Basque Country, by the ocean. I’ve been surfing since I was a child and love the ocean, and plastics were a big deal.

“I moved to CO2 because plastic research is an older science, and I wanted to do something which is even more global than the plastic problem. In the end, it indeed all ‘burns down’ to CO2.” 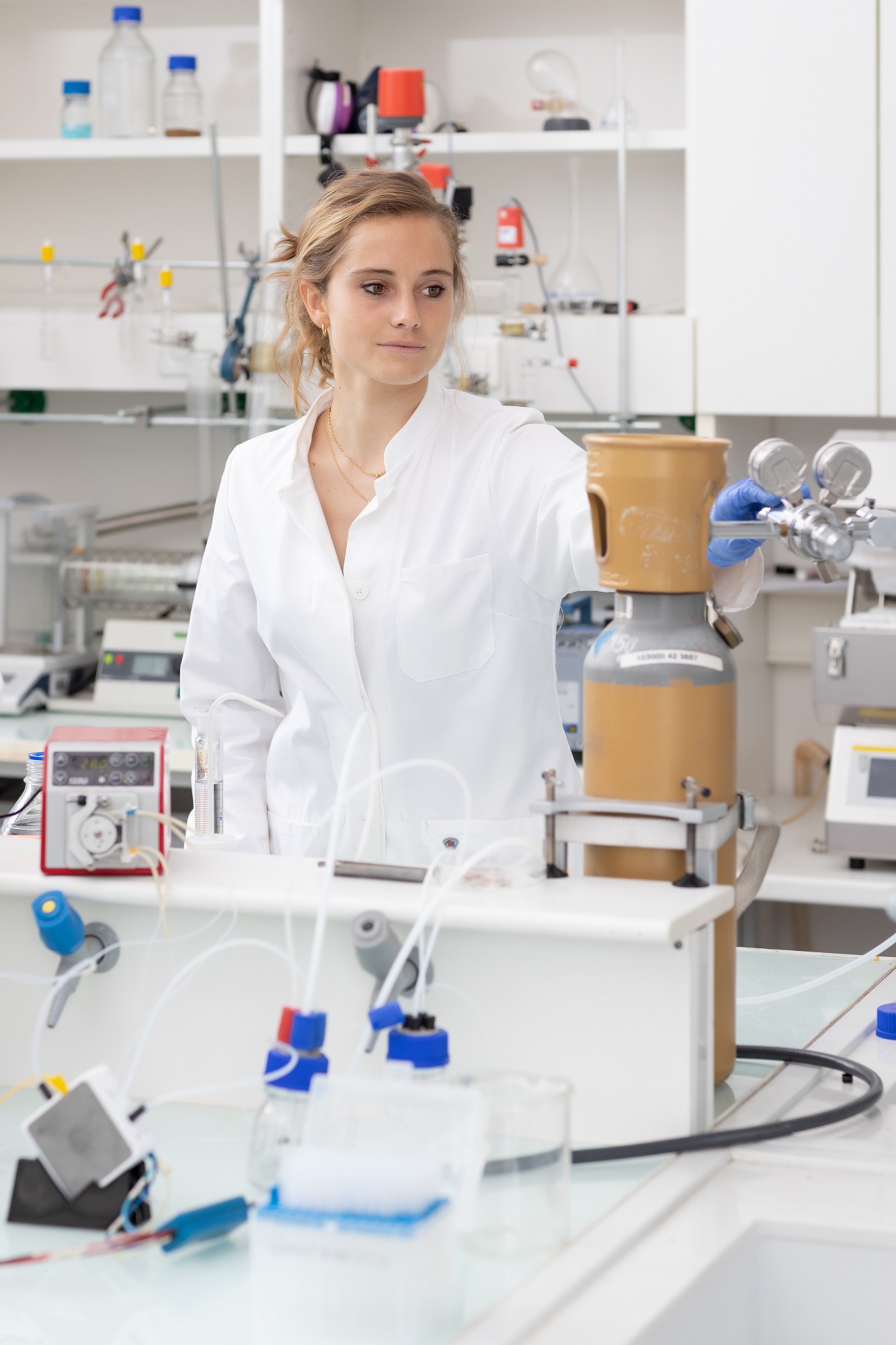 Sarah collaborates with Dr David Wakerley, whom she met in the Reisner Lab. Now at Stanford, the pair are working on a start-up after developing a catalyst to industrialise artificial photosynthesis.

She adds: “It comes as a complementary strategy to electrification, which I hope will be the first driver towards a cleaner world. You have domains where you can electrify, using wind, solar, and everything.

“There are types of industries which cannot be electrified, because carbon is used in a chemical process. For these sectors, in particular industries like cement or steel making, where you need the carbon, we need these chemical reactants. That’s where we hope to use recycled CO2, instead of fossil fuels.

Sarah and David are making use of their location to meet venture capitalists and entrepreneurs in Silicon Valley. And Sarah is still surfing, combining two of her passions in the California sunshine. 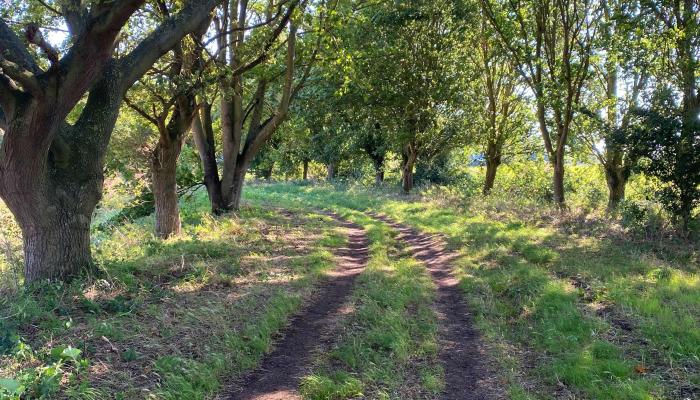 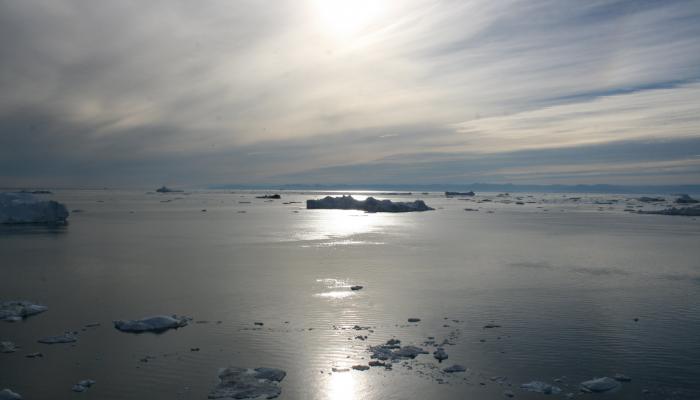 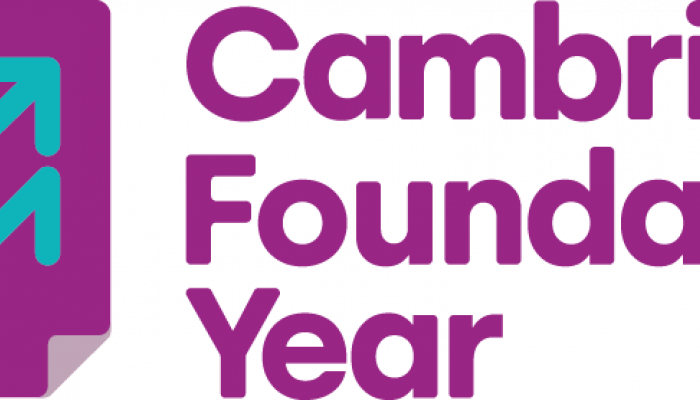