For the first time, archaeologists have succeeded in mapping a complete Roman city, Falerii Novi in Italy, using advanced ground penetrating radar (GPR), allowing them to reveal astonishing details while it remains deep underground. The technology could revolutionise our understanding of ancient settlements.

Laurence Professor of Classical Archaeology and Fitz Fellow Professor Martin Millett and Alessandro Launaro from The Faculty of Classics, alongside colleagues from Ghent University, have discovered a bath complex, market, temple, a public monument unlike anything seen before, and even the city’s sprawling network of water pipes. By looking at different depths, the archaeologists can now study how the town evolved over hundreds of years.

The research, published in Antiquity, harnessed recent advances in GPR technology which make it possible to explore larger areas in higher resolution than ever before. This is likely to have major implications for the study of ancient cities because many cannot be excavated either because they are too large, or because they are trapped under modern structures.

Professor Millett said: "The middle Roman Republic (the 4th - 3rd centuries BC) was the formative period in the development of Roman urbanism, with the development of the City of Rome itself and crucially also the implantation of new urban foundations across the conquered areas of Italy.

"Since Roman cities subsequently became central to the character of Rome's imperial system, understanding the earliest development of towns in Italy at this period is central to any comprehension of Roman imperialism itself. However, the earliest phases of these cities, many of which have continued in occupation until today, lie deeply buried beneath later structures." 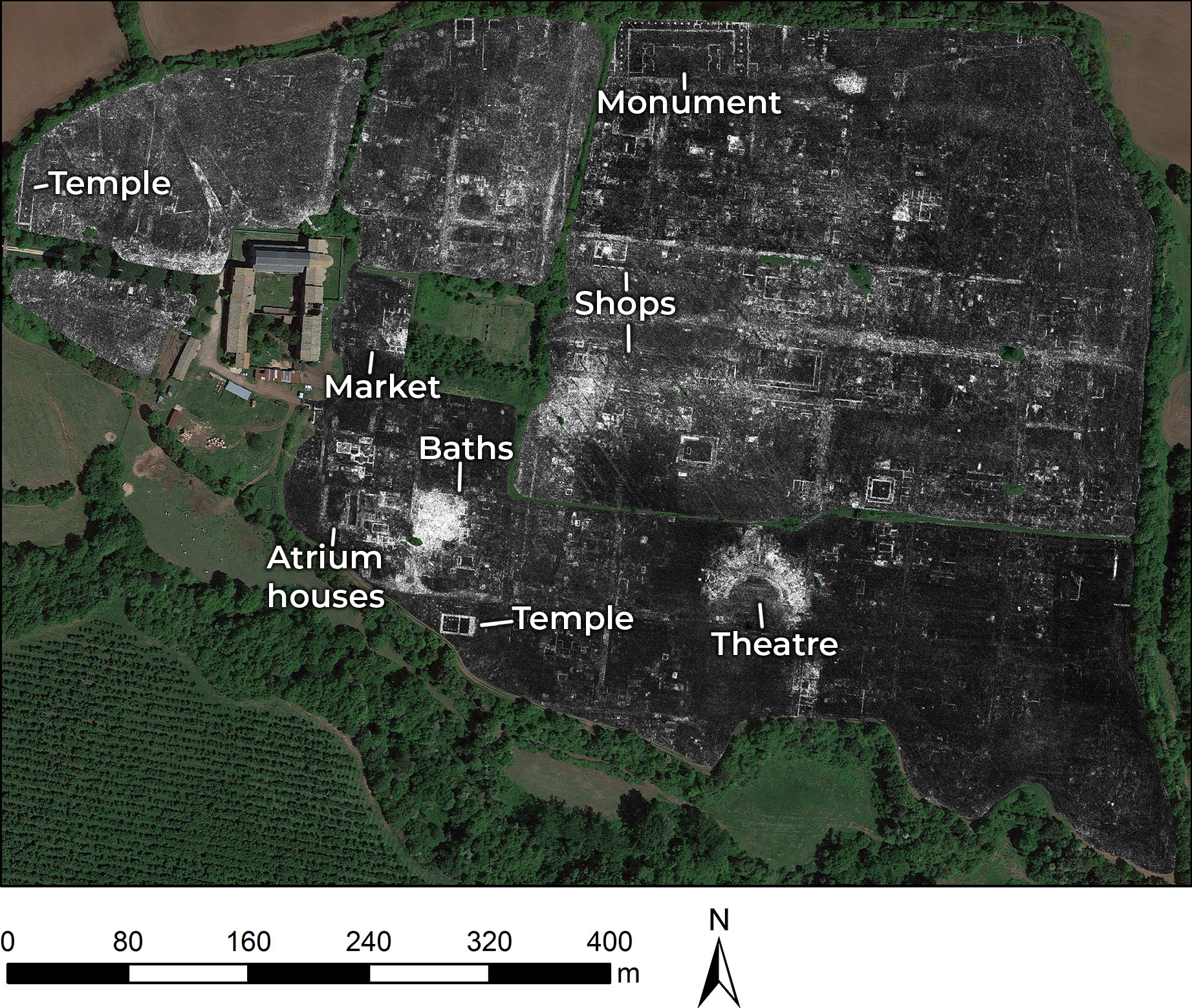 Fellow(s) in this article
Professor Martin Millett
Other News