Baroness Morgan studied Geography at Durham University, and then completed postgraduate qualifications at King’s College London and the Institute of Education, University of London.

After teaching in London secondary schools she entered politics. Between 1997 and 2005 she held senior positions at 10 Downing Street and was a Minister of State in the Cabinet Office.

A former Chair of Ofsted, she is Vice Chair of the Council of King’s College London, and advisor to educational charity ARK. Baroness Morgan brings deep experience of the educational sector, and the particular challenges of widening participation.

She is Chair of the Royal Brompton & Harefield NHS Foundation Trust and has a range of board experience in business, charities and the public sector.

Following her election, Baroness Morgan said: ‘I am delighted to be joining Fitzwilliam College at a time of both opportunity and challenge. I am looking forward to working with you all to further the founding mission of the College. Fitzwilliam has so much of which it can be proud and I have been struck by the warmth and commitment of everyone I have met so far. I really look forward to getting to know the whole College community.’

Commenting on the appointment, current Master, Professor Nicky Padfield, said: ‘Fitzwilliam College is an extraordinary community of talented people, extending well beyond its current students and well beyond Cambridge. This is a really exciting appointment. Sally will be a splendid ambassador, promoting both the College and the University well beyond the confines of the city. With her extensive experience, she will lead the College onwards and upwards, bringing with her fresh vigour and rigour to enrich our academic community.’

Fitzwilliam College was founded in 1869, and has been a full College of the University of Cambridge since 1966. 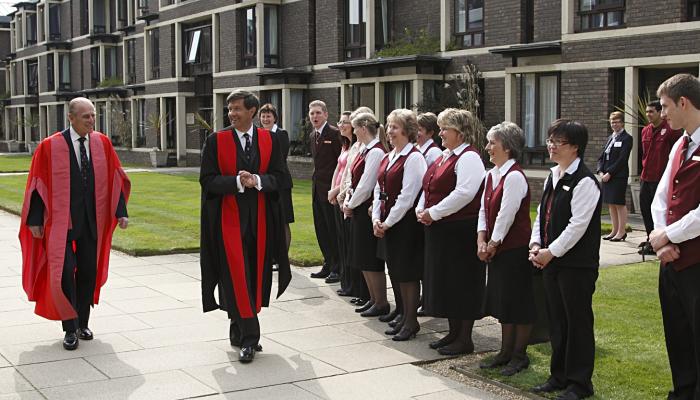 The College's flag is flying at half-mast, to mark the passing of His Royal Highness the Duke of Edinburgh KG, KT, OM, GBE, PC, Hon.LLD, FRS.
Read more 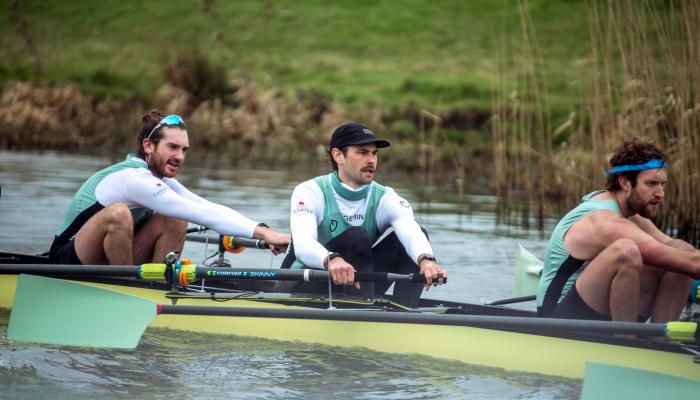 ​​​​​​​This weekend, in a Boat Race like no other, Fitz student Quinten Richardson (2020, MPhil in Planning, Growth and Regeneration) will be taking to the water in the Blue boat. It’s been anything but a conventional journey for Quinten and the crew, and we caught up with him during the final week of preparation to hear more.
Read more 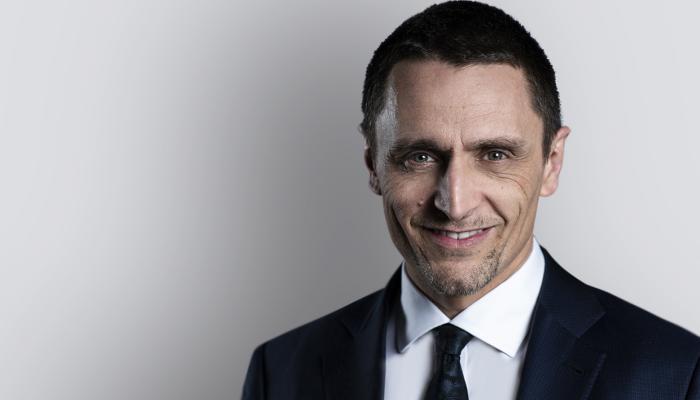 This year’s Peter Wilson Lecture will be given by Dan Labbad, Chief Executive of The Crown Estate on Thursday 18th March, 6pm.
Read more