Lea Wenger hopes her PhD in Clinical Neuroscience could have a wide-scale impact on our understanding of how the brain is repaired.

Using human-derived cerebral organoids (a slice of which is pictured below) grown from embryonic stem cells which are less than one centimetre in diameter, Lea looks at how astrocytes affect the outcome of disease. Astrocytes are cells within the brain that provide neurons with the energy they need and a map for building new connections.

The two strands to her research involve looking at ALS (Amyotrophic Lateral Sclerosis), which causes neurodegradation and currently has no cure, and traumatic brain injuries, which are simulated by using weights or pin-pointing an injury.

“I’m using a technology called single cell RNA sequencing which means I can take the brain slice, look at every single cell and what genes it’s expressing at one time point,” Lea tells fitz.cam.ac.uk.

“Using that I’ve identified two to three populations of astrocyte which seem to have different roles in protection.

“I’m currently focusing on those two populations and seeing whether in the ALS model they’re in different proportions - if we have one population more than the other.

“If that’s the case then if we can promote the production of the protecting population then that could be a therapeutic target.” 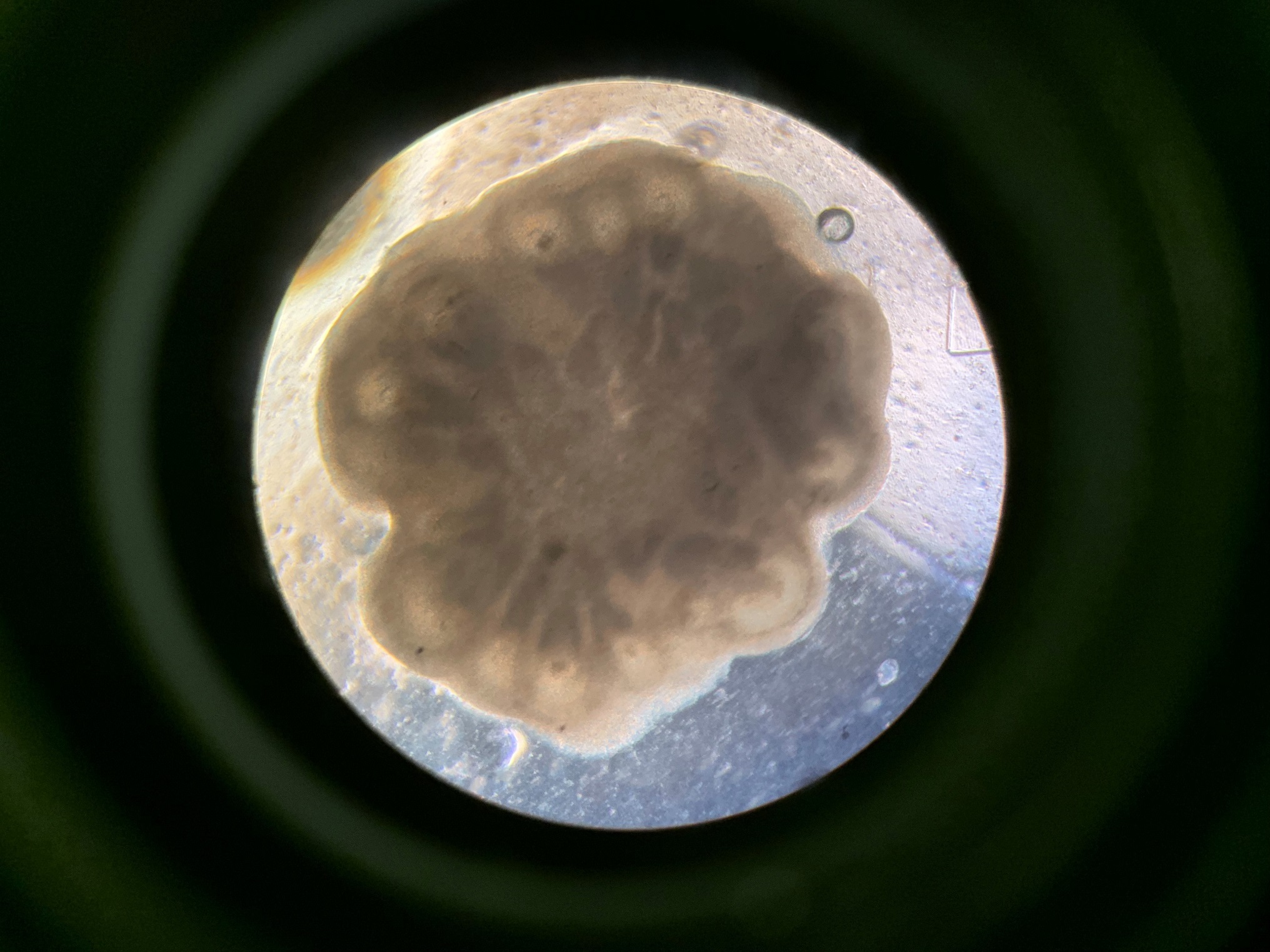 Lea works in Dr Andras Lakatos’ laboratory at the in the John van Geest Centre for Brain Repair on the Addenbrooke’s Hospital campus and she has just completed the first year of her PhD.

Lea likely would not have predicted this path when she matriculated at Fitzwilliam College as a Veterinary Medicine student in 2014.

But a second year neuroscience course was a catalyst for change.

“I found it fascinating and what appealed to me was that we really didn’t know much about it,” she adds.

She graduated from her preclinical VetMed degree, before embarking upon her PhD, with the full support of Dr Angie Tavernor and Dr Tim Williams, both Fitzwilliam Fellows.

Lea has plenty of time to decide what her future entails. She could pursue neuroscience, return to VetMed, or opt for ‘human’ medicine.

“When I initially started I thought I never would go back, now more and more I do think of it,” she adds.

“Once you learn to think like a medic you never get rid of that. I still want to be involved in medical decisions and I feel like if I am involved I should try to have a medical degree to back myself up!” 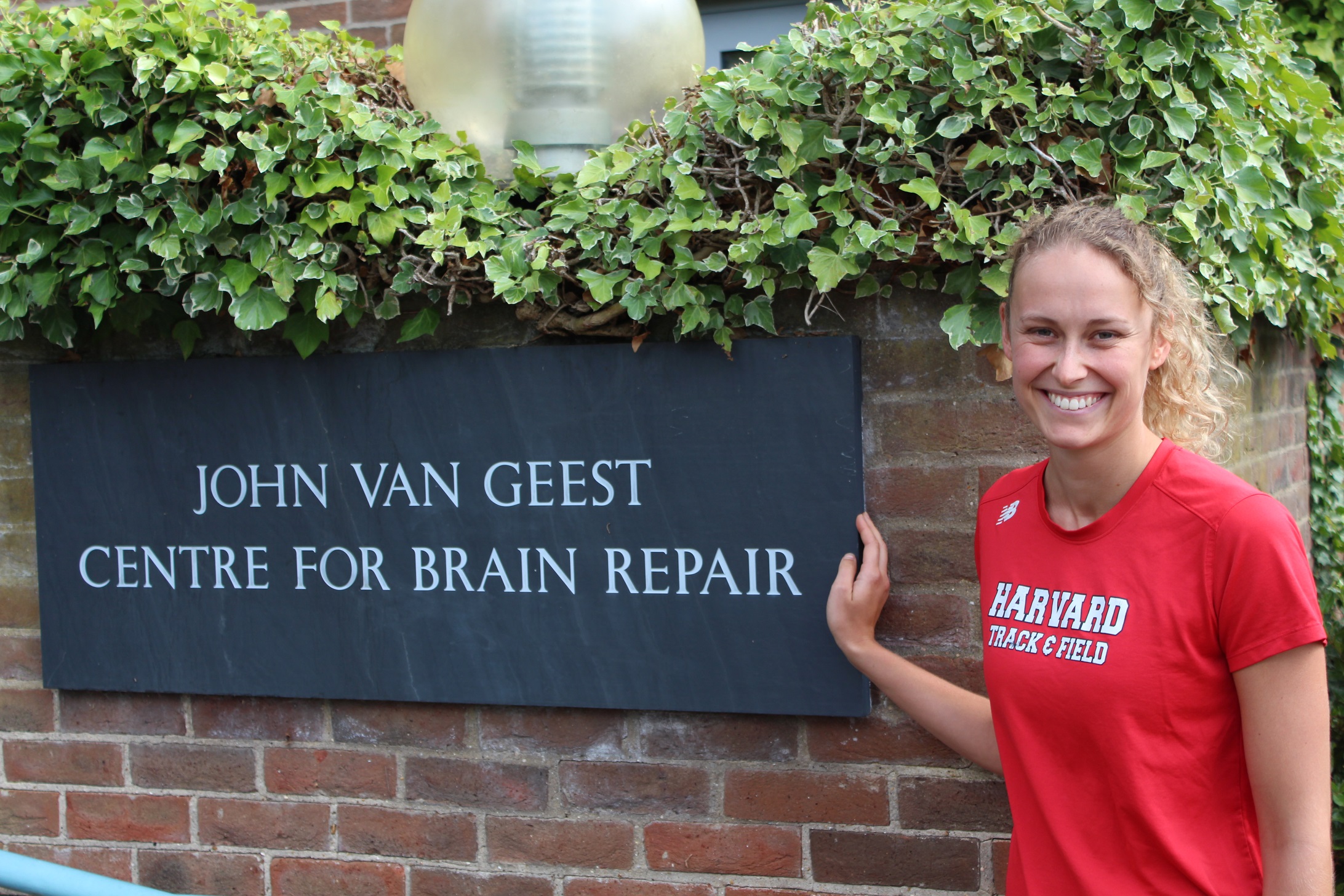 Lea, a key member of Cambridge University Athletics Club, describes herself as something of an ambassador for Fitzwilliam.

She says: “The people I work with are probably fed up with how much I talk about Fitz – and I think I’ve managed to convince everyone here that Fitz is the best college. A lot of them are post-docs, so don’t have the full college experience.

“I have friends from quite a few other colleges and I’m yet to find a college which has as good an atmosphere. It’s been a very important part of my whole experience.” 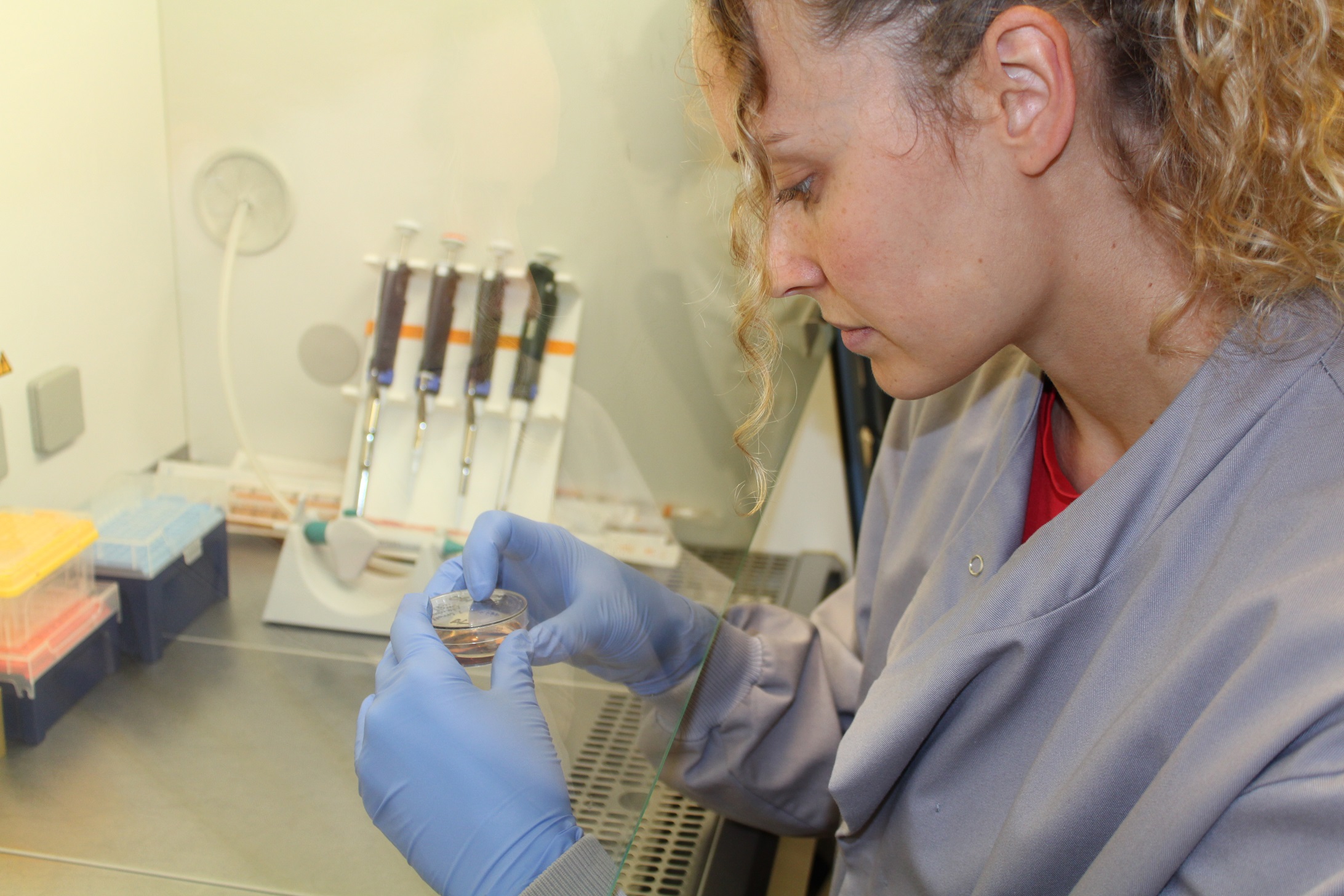 Fellow(s) in this article
Dr Tim Williams
Other News