A wireless device capable of converting sunlight, carbon dioxide, and water into a carbon-neutral fuel called formic acid has been developed by a team including Fitzwilliam Research Associate Dr Qian Wang.

This step towards artificial photosynthesis marks a new approach in the challenge of converting carbon dioxide into a clean fuel, using only water and solar energy, with no additional electricity required. The team created a photocatalyst sheet capable of absorbing sunlight to power the reaction, as a plant would, to create formic acid. The innovative technology, reported in Nature Energy with Dr Wang as first author and Professor Erwin Reisner (St John's College) as senior author, has the potential to be scaled up to become an important source of carbon-neutral fuel. This is notable as the challenge for scientists so far has been to produce a clean fuel to aid the transition away from fossil fuels which does not also produce other harmful by-products.

As Dr Wang explains, "it's a highly selective reaction, meaning it only produces formic acid without a lot of unwanted waste. Using water as the electron donor in the chemical reaction makes it cheap, and easily replicable around the world."

In addition, formic acid is easy to store and then chemically convert into different types of fuel, crucial for its potential to be used at scale. Dr Wang says, "as a liquid, it can be kept in a tank and is easy to transport as needed."

The prototype device created by the team is 20cm2 , but Dr Wang is confident that a larger unit of several m2 would be relatively straightforward to create now that the concept has been proven to work. "At my previous lab in Japan led by Professor Kazunari Domen (University of Tokyo), we had created a 'photocatalyst farm' of 100m2 that worked using hydrogen. We hope it will be possible to develop something similar here, a field of panels similar to solar panels all producing clean energy."

The next step for the research group will be to investigate how to scale up their device, while maximising the efficiency of the system, paving the way towards sustainable solar-powered energy.

Dr Qian Wang is a Research Associate at Fitzwilliam College, a member of the Reisner Lab research group, and a Marie Curie Fellow. She is first author on the paper Molecularly engineered photocatalyst sheet for scalable solar formate production from carbon dioxide and water to be published in Nature Energy (senior author Professor Erwin Reisner).

Professors Coomes and Keshav have teamed up to create the new Cambridge Centre for Carbon Credits (4C) under the auspices of the Cambridge Conservation Initiative, using using a £3.75 million donation.
Read more

As one of the six key areas of the College Plan, environmental values permeate the College activities, from investments to how materials are used on site.
Read more 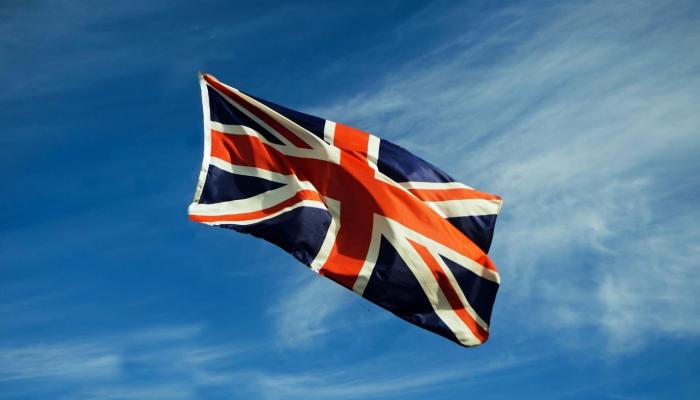 How stable is Britain?

Professor Linda Colley will present this year’s Fitzwilliam College Foundation Lecture at 6pm on Thursday November 11, on The Drawbacks of Stability: The British Case.
Read more