Alumnus Professor Adam Scaife has been honoured for his climate prediction work, making predictions from months to a decade ahead to fill in the gap between weather forecasts and the very long-term outlook due to climate change.

Adam (Natural Sciences (Physical) 1988) was recently awarded the Institute of Physics 2020 Edward Appleton Medal and Prize, for “pioneering work on computer simulation and long-range prediction of the atmosphere”. To hear him passionately and articulately discuss his work is both fascinating and worrying.

Adam, the Met Office’s Head of Long-Range Prediction, says: “Climate prediction is one of the most vibrant areas of terrestrial physics at the moment, and it’s of great societal importance and application.

“As well as the long term future of the global climate due to climate change, we can now predict specific aspects of regional climate out to several years ahead. It’s amazing how much potential there is in terms of socio-economic applications and benefits of climate prediction. In that sense we can at least be optimistic.”

In addition to climate change, Adam points to the myriad other issues – the alarming changes in biodiversity and the decline in insects which are at the basis of global ecology and the food chain – as areas of equal concern, not to mention the proverbial elephant in the room: global population size.

“However, it is becoming difficult to see how we’re going to keep temperatures below the 1.5 degree Centigrade Paris targets (set in 2016, in the Paris Agreement) – people acknowledge that now.”

He stays focused on the science and ignores the politics, although the climate predictions made by the Met Office inform the Department for Business, Energy & Industrial Strategy, and the Department for Environment, Food & Rural Affairs.

He says: “For example, my group make forecasts of the likelihood of temporary exceedance of the 1.5 degree warming level. The average global climate’s not there yet, but when you add in the natural year to year variability, it’s becoming increasingly likely that we will temporarily exceed that level in the coming years.”

Although individuals might perceive these temperature rises from global warming to be modest, Adam outlines the consequences.

He adds: “The changes in global temperature at first sight might seem quite small. They are a few degrees, maybe three or four degrees over the coming century, so you might think ‘The UK climate can be cold at times and I don’t mind if it’s three degrees warmer’. Unfortunately, that’s not the right way to look at it.

“We’re now moving into a different world – the global temperature is already higher than at any time in the last millennium and even though the mean climate only changes by a few degrees, it’s the extremes that matter.”

We should all take heed of the long-term outlook from climate science and its stark climate predictions, Adam says.

“I fully expect to see an ice-free, ocean covered Arctic sometime by the 2040s,” he says.

For the UK in particular, increased rainfall in winter and heat waves in summer are predicted.

Adam, who also works part-time as a Professor at the University of Exeter, says: “In 2015 we were asked by UK Government to prepare an estimate of worst-case scenarios for rainfall, and this fed into the National Flood Resilience Review, which came out the following year.

“We said that there is now about a one in three chance of a new UK regional monthly rainfall record each winter. In February 2020, this year, sure enough a new record occurred, which roughly tallies with our one in three chance. Although it was a disaster for the flooded regions involved, it backs up our computer modelling and statistics.”

Adam explains that climate science is based on the fundamental physics of fluid dynamics - the Navier–Stokes equations, which are solved numerically using millions of lines of computer code. But the properties of these equations is such that a tiny perturbation today will grow, at first exponentially, with time, to give you a very different state a few months later.

He adds: “This ‘butterfly effect’, where if a butterfly flaps its wings in Brazil then six months later it can result in a drastic change of weather, is absolutely correct but here we used it to our advantage to create thousands of scenarios for winter weather by running the computer models with tiny perturbations to create a full range of possibilities that we then used to give reasonable worst case scenarios and estimate the chances of new weather records.”

Adam has delivered numerous advances in climate science: clarifying the influence of El Niño on Atlantic climate after many years of unclear results; improving climate simulations of fundamental phenomena such as atmospheric blocking and demonstrating how the stratosphere is important for surface climate predictions. His latest work has demonstrated exciting levels of predictability for the near-term climate, months to years ahead.

Adam’s work is highly regarded and highly cited, as recognised by the Institute of Physics award.

He says: “I’m really delighted; it’s a great honour to receive the Edward Appleton Medal, and it’s more important than financial reward. It’s acknowledging that you’re one of the leading people in your field and you’re breaking new ground and every scientist aims for that.” 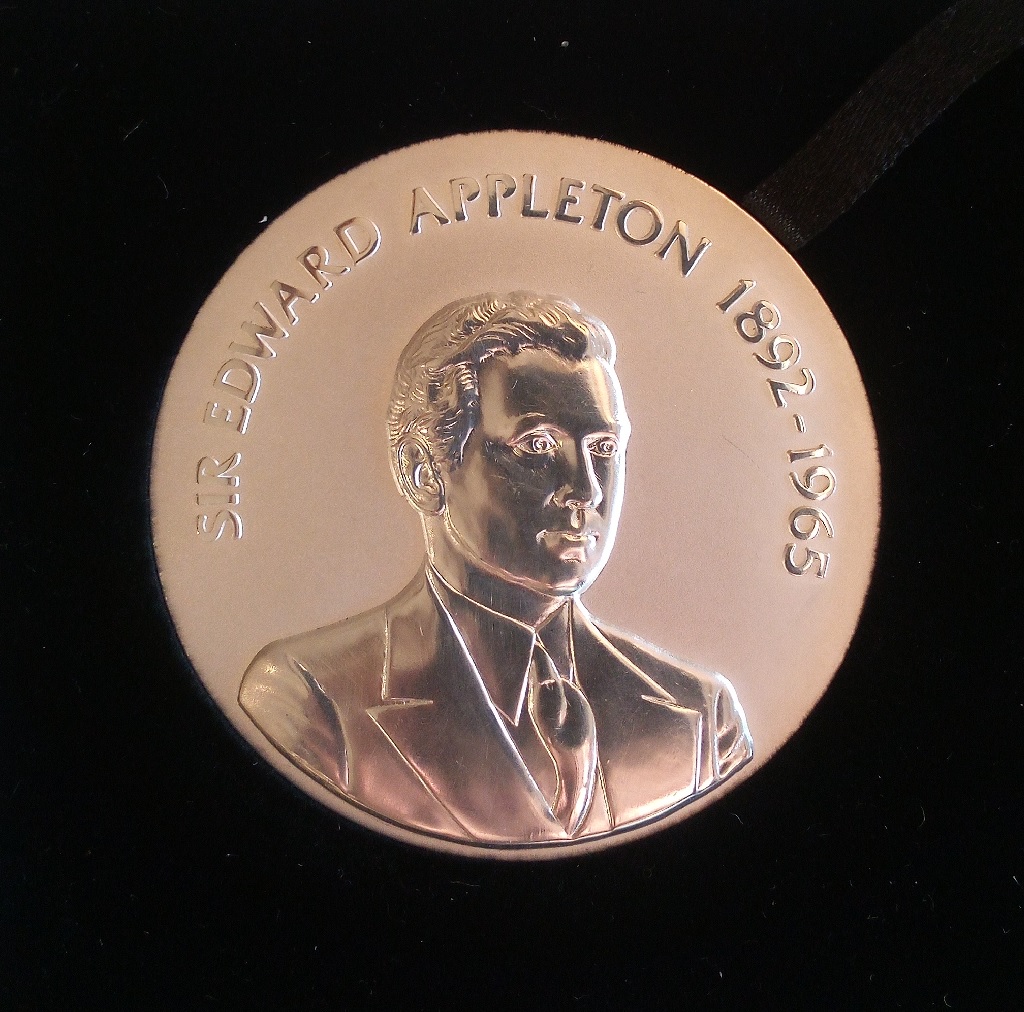 :: Professor Adam Scaife is an alumnus of Fitzwilliam College, and was speaking in a personal capacity. 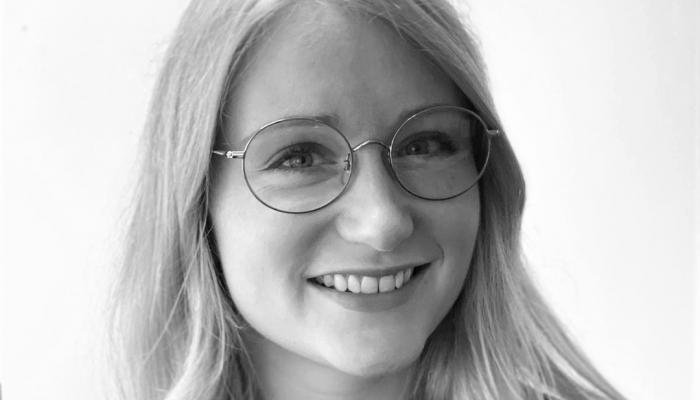 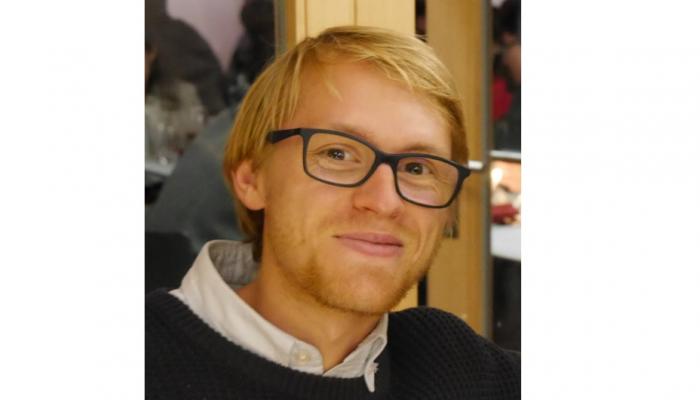 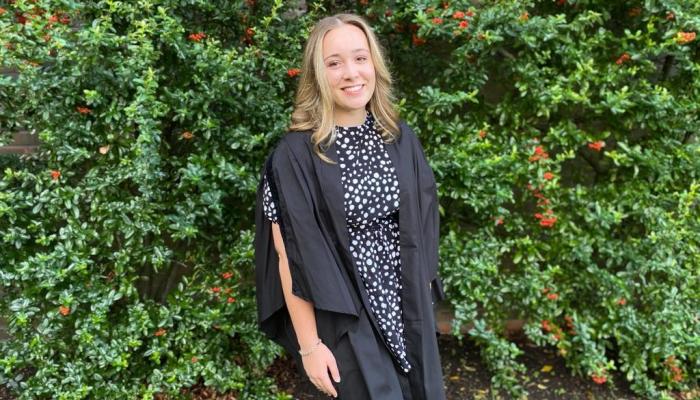