As the chairman of Crossrail, Tony Meggs is used to negotiating challenges.

Tony (NatSci (Physics) 1970) was previously Chief Executive of the Infrastructure and Projects Authority, reporting to both the Cabinet Office and HM Treasury, and Head of the Government’s Project Delivery Function. Prior to that, he was Head of Technology at BP.

He was asked to take up the position at Crossrail – a trans-London train line from Reading and Heathrow in the west to Shenfield and Abbey Wood in the east – by the Department of Transport and Transport for London as costs on the project spiralled in late 2018.

“I accepted the job for three reasons. Firstly, people I respected asked me to do it,” Tony told fitz.cam.ac.uk.

“Secondly, it’s really an incredible thing, the biggest project in Europe right now and when it’s done it’s going to be a wonder, an extraordinary state-of-the-art railway that really is going to transform life for many people in the capital and beyond.

“And thirdly, because I like a bit of a challenge. The life expectancy of a chairman of a public company like this is very short, because frankly if anything goes wrong, your job is to take the blame.

“But it’s very, very exciting, a once in a lifetime opportunity.”

The latest challenge, affecting all areas of life at present, is coronavirus, which is causing a halt to Crossrail construction work.

Tony is determined to ensure Crossrail is ready to restart as soon as possible, by paying employees, including sub-contractors, throughout the delay.

He added: “One of the things I’m very focused on is making sure the thousands of people working on Crossrail – we have many hundreds of sub-contractors – that every single one of those individuals, from small companies and big companies, gets paid during this period, even if they’re not able to come to work.

“We want to pay them for their welfare, but also so we can restart very, very quickly. If we weren’t able to keep our supply chain intact, it would take us years to build it back up again. We’ve got lots of specialised skills we need to retain. That’s a message for lots of businesses and companies.

“We are going to need money from the Government to be able to pay our supply chain during this period, because that will add to the cost of our project.” 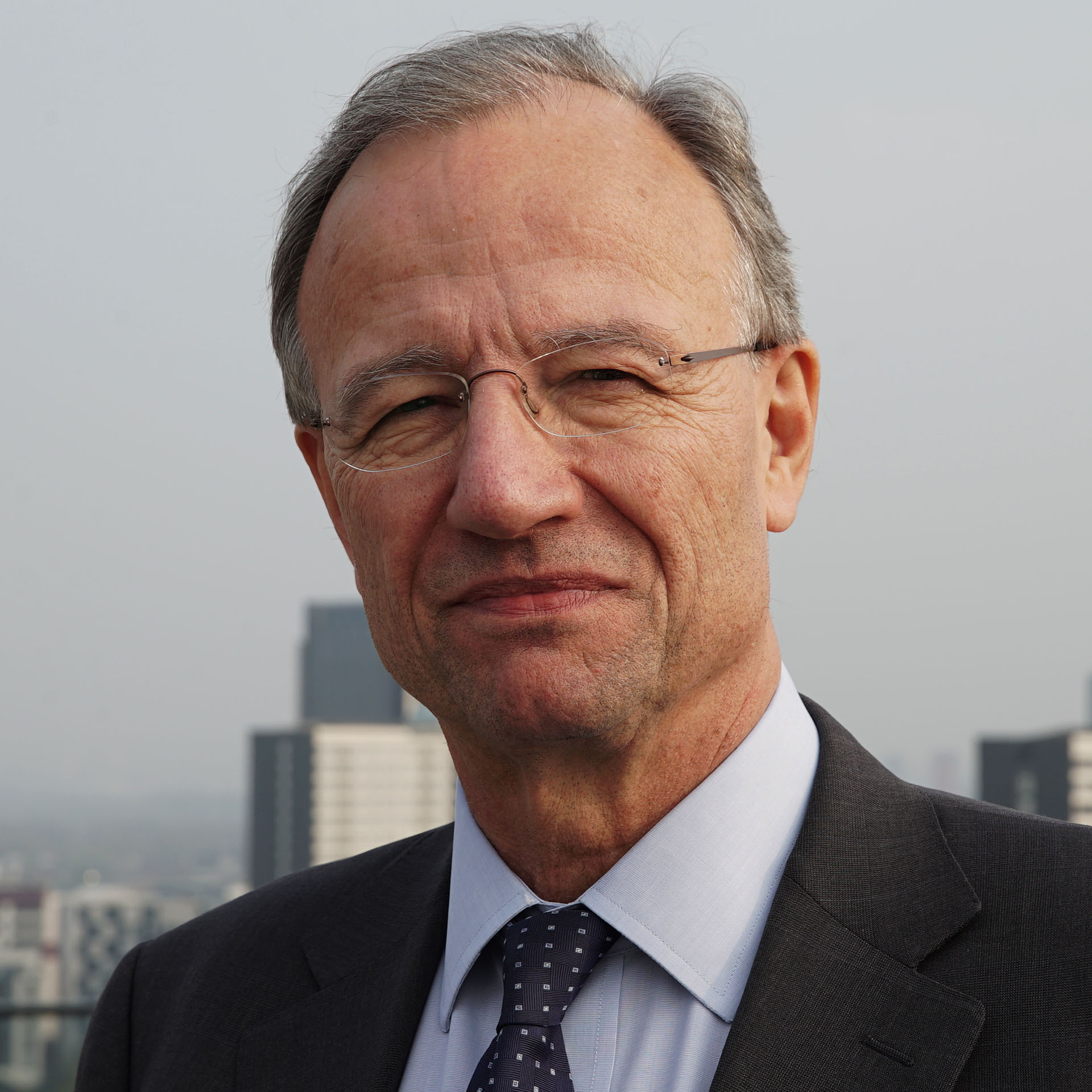 Tony enjoyed his time as a student at Fitzwilliam, but, he says: “I was one of those people for whom it can be said education is wasted on the young”.

He added: “I was a very poor undergraduate, because I was carried away with the freedom Cambridge offered. Therefore, I wasn’t very attentive or reliable in my studies.

“I did graduate, with a lower second in the days when that wasn’t completely disreputable. For me, Fitzwilliam College was an education in life, rather than an education in physics and Natural Sciences.

“I got my proper education later by going to Imperial College to do a Master’s in Petroleum Engineering and then to Stanford University to get a Master’s in Business, courtesy of BP. As a graduate student, you realise the privilege of being a student – it’s so much more fun than working!”

Tony’s work has been varied and stimulating, including stints in Indonesia, Canada, the United States, and leading BP’s quest for alternative, clean energy “which is still my biggest passion”, he says.

He is hopeful he will be able to see Crossrail to a conclusion.

He added: “I would love to be around to take the Queen down to open the Elizabeth Line. That would really be something.”