Embryos could be at risk from coronavirus as early as the second week of pregnancy if their mothers get sick, new research from retired Fitzwilliam College Fellow Professor David Glover suggests.

David and his wife, Professor Magdalena Zernicka-Goetz, each have research teams in the University of Cambridge and the California Institute of Technology (Caltech). They have collaborated to find that it could be possible for COVID-19 to infect the human embryo very early in pregnancy.

Their study examines gene expression in surplus human embryos from IVF clinics cultured until the accepted limit for embryo culture using techniques developed by Magdalena’s lab.  The study found the genes for proteins that make cells susceptible to being infected by the virus can be found in the embryo in these first 14 days of development.

This time period is when the embryo attaches to the mother’s womb and undertakes a major remodelling of all of its tissues. Data was taken by profiling gene expression – a process by which specific genes are activated to produce a required protein.

David said: “Genes encoding proteins that allow this novel coronavirus to attach to and enter cells become expressed very early on in the embryo’s development in tissues in which blood vessels will form.  It is important to note that we haven’t shown infection can occur but the potential for infection is certainly there.”

Although initially recognised as causing respiratory disease, the SARS-CoV-2 virus, which causes COVID-19 disease, also affects many other organs. The question of whether there are potential effects on foetal health and successful pregnancy for those infected with SARS-CoV-2 has been largely unanswered.

The team say that further research is required using stem cell models and in non-human primates to better understand the risk. However, they say their findings emphasise the importance for women planning for a family to try to reduce their risk of infection.

The findings were published in the Royal Society’s journal Open Biology.

This article was originally published on the University website.

Top image: a human embryo cultured in vitro through the implantation stages and stained to reveal OCT4 transcription factor, magenta; GATA6 transcription factor, white; F-actin, green; and DNA, blue. Analysis of patterns of gene expression in such embryos reveals that ACE2, the receptor for the SARS-CoV-2 virus, and the TMPRSS2 protease that facilitates viral infection are expressed in these embryos, which represent the very early stages of pregnancy. (Credit: Zernicka-Goetz Lab) 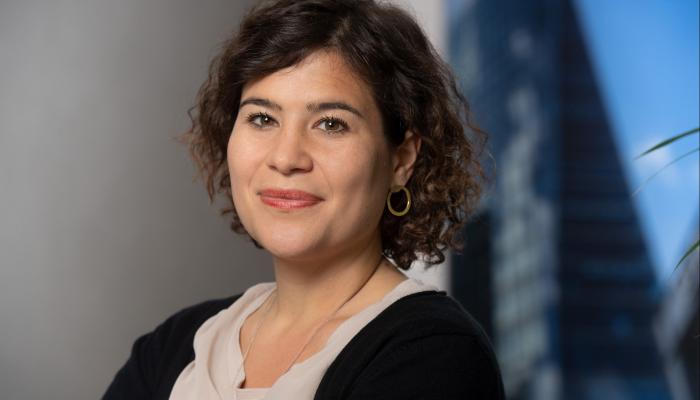 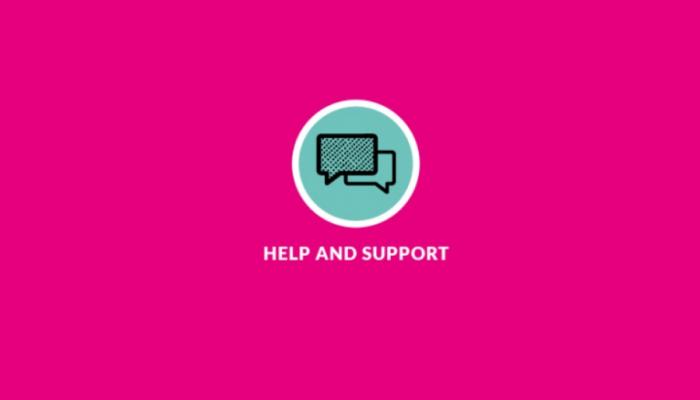