Fitzwilliam alumni Dinesh Dhamija (Law 1971) and Judith Bunting (Natural Sciences 1979) have been elected as Members of the European Parliament.

Dinesh was elected in London and Judith in the South East. Both represent the Liberal Democrats.

The pair are the latest Fitzwilliam alumni to be elected political representatives. The College is represented across the party political spectrum, by members of both Houses, including Liberal Democrat leader Vince Cable MP (Economics 1962), while former Labour MP Andy Burnham (English 1988) is now the Mayor of Manchester. 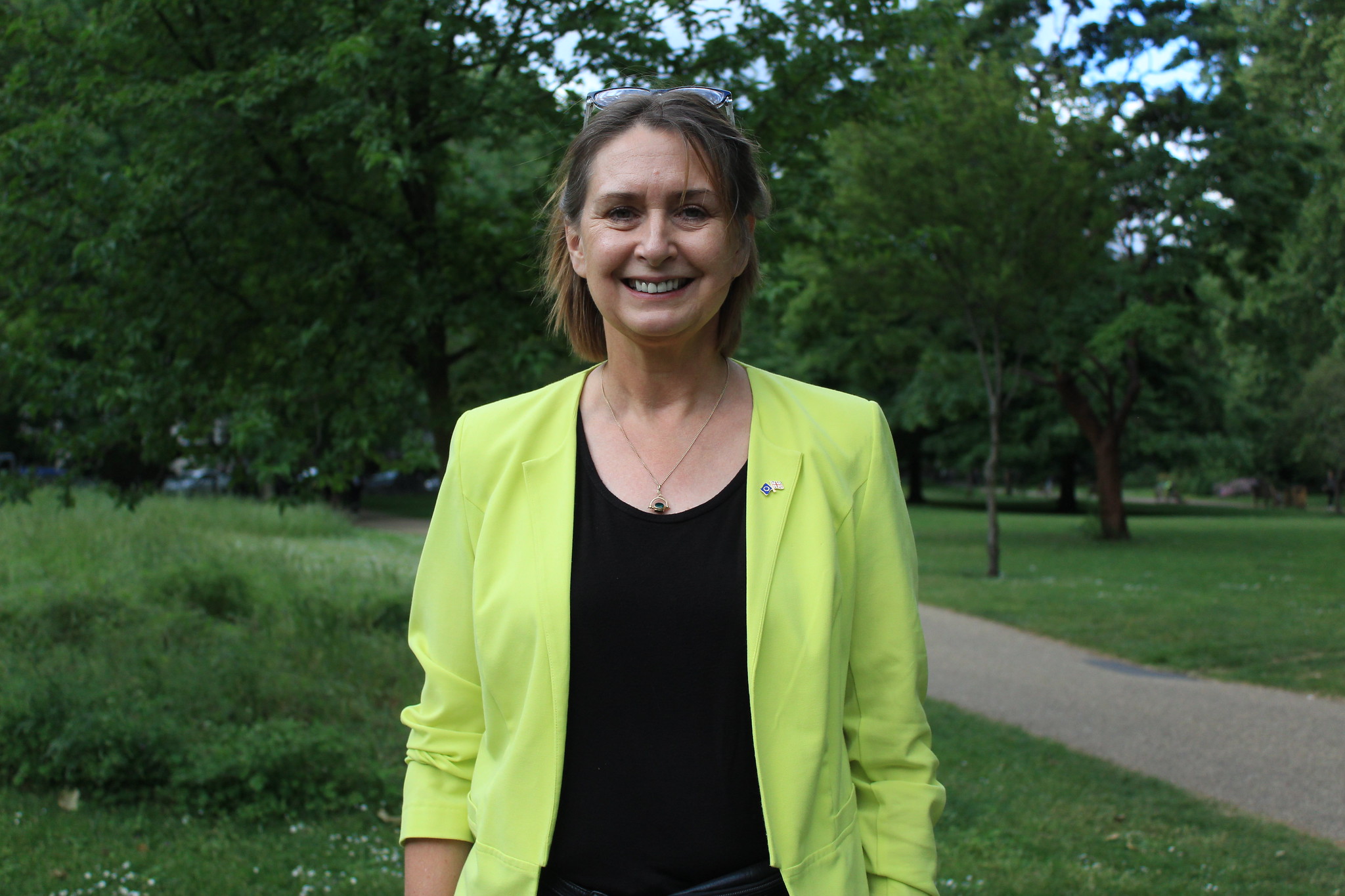 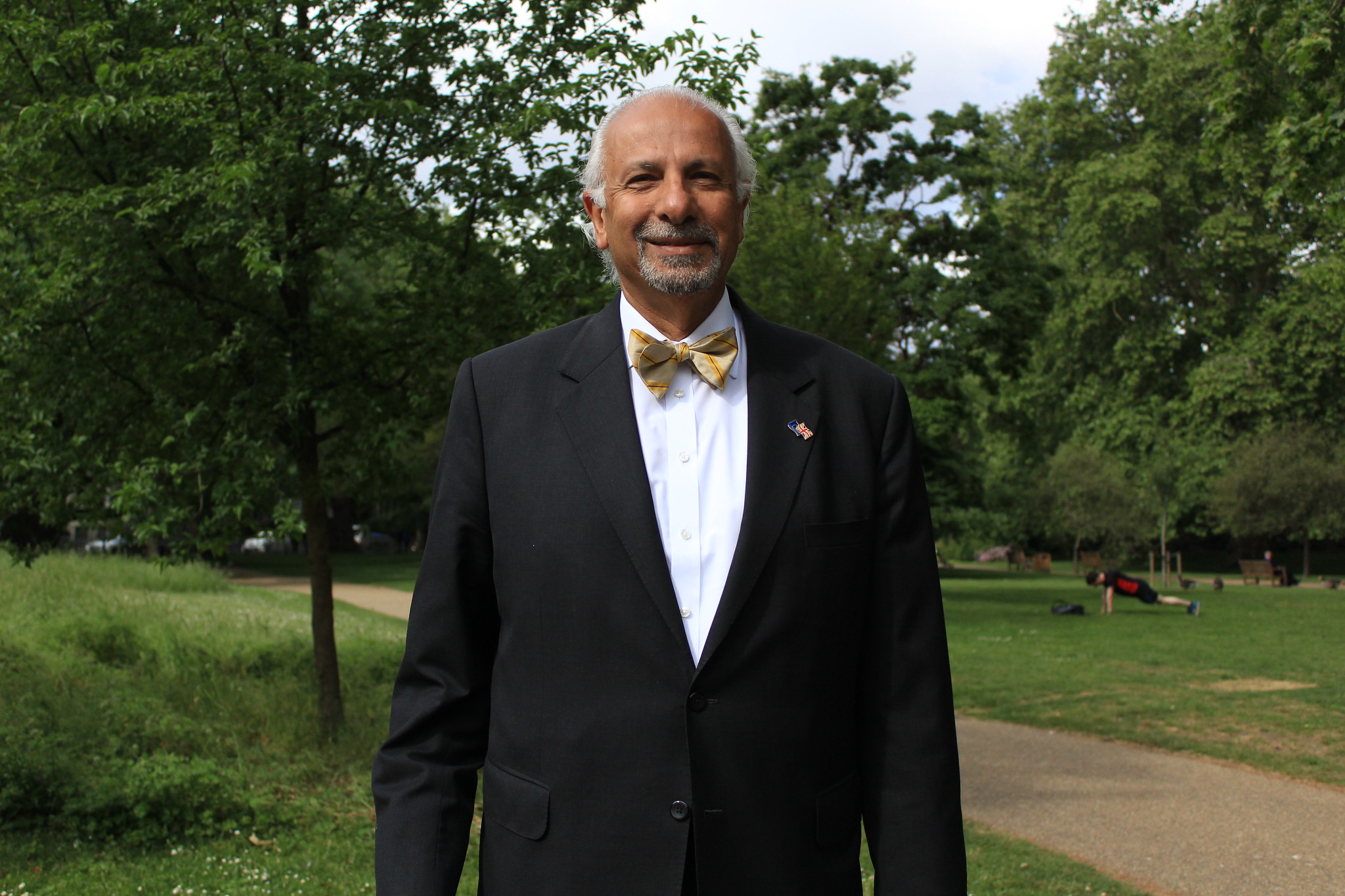