Emma Clarke (MPhil History and Philosophy of Science 2019) presents her research into gender assumptions in evolutionary explanations of menopause in killer whales, including the role of grandmothers within pods.

The discovery that female killer whales undergo menopause and survive for years after they stop reproducing shocked scientists and the public. Menopause, previously thought to be unique to humans, has now been found in killer whales and three other cetacean species. Its discovery in killer whales in the late 1980s prompted an important evolutionary question that had previously been ignored in regards to humans: why do females survive past reproduction?

In my experience monitoring killer whale populations in the Pacific Northwest, I know these striking black-and-white cetaceans to be powerful, intelligent, and intensely social. It is this last characteristic that may provide a clue as to why menopause evolved. Killer whales, like humans, live in stable multi-generational family groups and participate in cooperative behaviour, such as food sharing. Evolutionary biologists have pointed to these shared social and demographic characteristics to explain why menopause and a prolonged post-reproductive lifespan have evolved in two evolutionarily distinct lineages such as humans and killer whales.

The currently accepted explanation for the evolution of menopause is the grandmother hypothesis: that post-reproductive female killer whales provide late-life helping benefits to their families. By increasing the survival and fitness of their grandoffspring, grandmother killer whales improve their own fitness by increasing the chances of their genes being passed on. Significantly, post-reproductive killer whales provide these benefits through their foraging success and experience, for example, sharing their ecological knowledge (i.e., knowledge of the location and timing of prey resources) with their family group.

My research examines gender assumptions in evolutionary explanations of menopause in killer whales. Previous feminist philosophers of science have remarked on how the image of nature produced by evolutionary biology has perpetuated masculine ideals of struggle, competition, and aggression. In these evolutionary narratives, female animals are not afforded any agency. In contrast, the grandmother hypothesis recasts post-reproductive female killer whales as important actors in evolution, irrespective of their reproductive role.

The grandmother hypothesis puts forth a positive vision of the post-reproductive female killer whale and broadens her role beyond reproduction. The advent of this hypothesis as the explanation of menopause reveals the radical reconceptualisation of female animals’ evolutionary roles more broadly. My analysis of gender assumptions in evolutionary theories of menopause in killer whales highlights the previously unexamined feminist potential of the grandmother hypothesis. 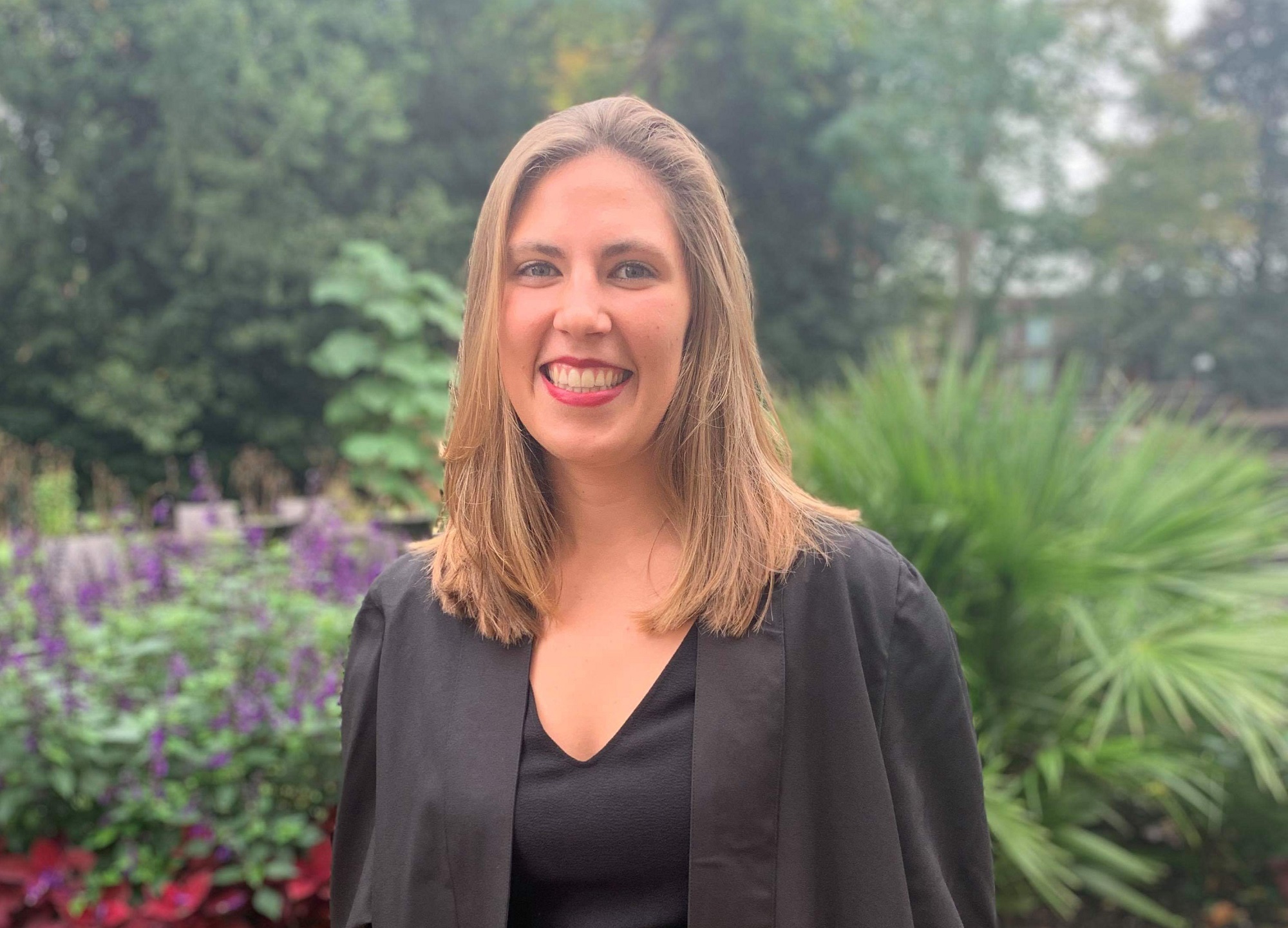 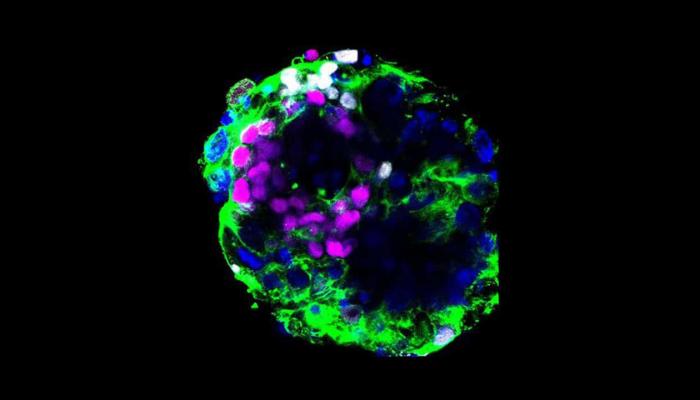 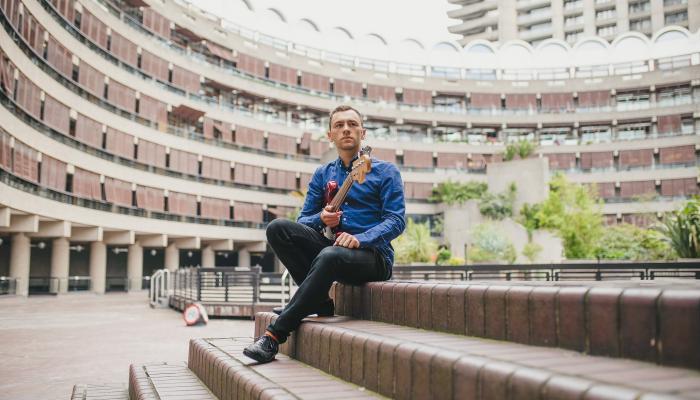