Bye-Fellow at Fitzwilliam College Dr Milena Ivanova has coedited a new book, published this month: The Aesthetics of Science: Beauty, Imagination and Understanding.

Milena, who teaches in the Department of History and Philosophy of Science, said: “The book, which was edited alongside Steven French, focuses on diverse aesthetic themes in science.

“It builds on two recent developments in philosophy on the relationship between art and science: the notion of representation and the role of values in theory choice and the development of scientific theories.

“It addresses questions regarding scientific creativity and imagination, the status of scientific performances, such as thought experiments and visual aids, and the role of aesthetic considerations in the context of discovery and justification of scientific theories.”

Milena is a philosopher of science and before coming to Cambridge she was a postdoctoral research fellow at the Munich Centre for Mathematical Philosophy and a Lecturer at the University of Sydney.

Her interests concern how scientific theories uncover truths about the world, the nature of scientific principles and the role of non-empirical values in science.

She has published extensively on the scientific realism debate and its history, and the problem of theory choice. She is currently working on a monograph concerning the problem of holism in theory testing. 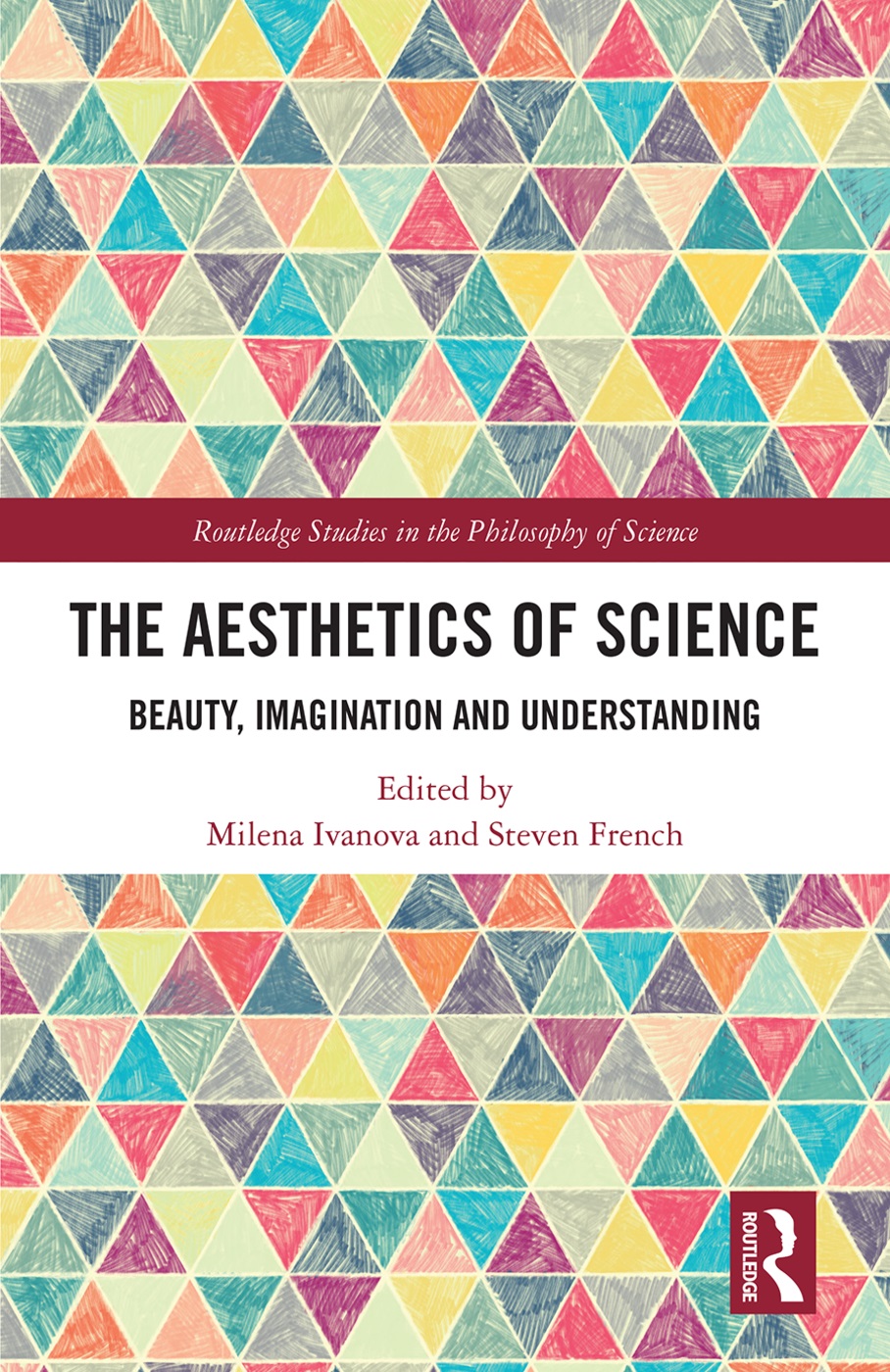 Fellow(s) in this article
Dr Milena Ivanova
Other News