Fitzwilliam College undergraduate Bea Goddard (English 2017) has created her second documentary – all about the real personalities, experiences and dreams of those living in shelters or on the streets in Cambridge, the city with the largest wealth gap in the UK.

She said: “The idea for my new short film Their Story came out of a conversation towards the end of my first year at Fitzwilliam College in 2018.

“Instead of instantly responding with 'Sorry I haven't got any change', my friend asked one of the guys on the streets: ‘Hey, what's your name? How's it going?’

“I started asking questions as well, and slowly built up an understanding of the rough sleepers and vulnerably housed people in Cambridge.”

Nine people that Bea met around Cambridge city centre shared their stories of life, hardship, and hope on camera after she gained their trust over many months.

Bea said: “I was funded by the JCR and the Milner Walton Fund from Fitzwilliam College to help with what turned out to be a very big project.

“You can’t walk around Cambridge without noticing that homelessness is a huge problem. We’re raising more money for the shelters that were involved in making the film through our Facebook page.”

The film first aired during May Week and its next screening is set to be in November 2019. 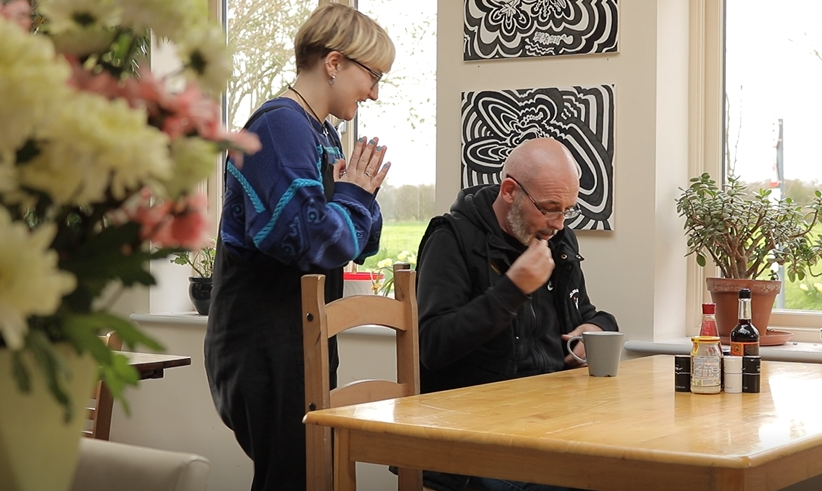 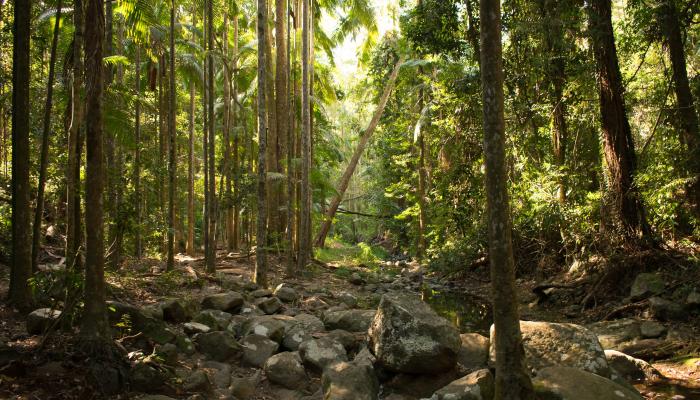