Undergraduates, graduates, Fellows (Drs David Cole and Andy Hacket Pain), and even the family members of a Fellow and a student took part in this year’s Fitz 5k race on Sunday 30 October.

The run was organised by Fellows Dr Rachel Camina and Dr Matthew Wingate, both keen runners and both of whom have in the past run for Fitzwilliam in the Chariots of Fire relay race.

The purpose of the fun run was to demonstrate ‘fitness of body and tenacity of spirit’, with the added bonus of prizes for the first three men, first three women, and team.

Dr Sean Holly, the College’s President and Dean, started the race at 11am from the south end of Wilberforce Road. The halfway point, marshalled by Fellow Dr Angie Tavernor, was at the Plough pub in Coton, where those taking part had to run round her and make their way back to Wilberforce Road where the finish line was located.

This year’s race results were as follows: 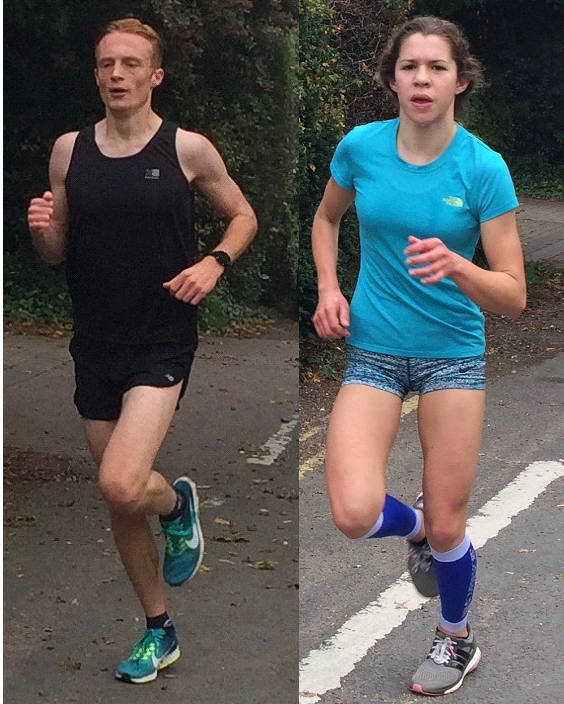 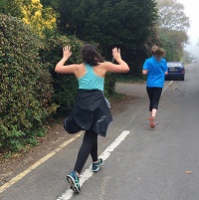