Helium microscope allows scientists to get a true picture

The Fitzwilliam College Fellows explain why.

Professor Dastoor says: “Light and heat can damage materials. Take a piece of clothing for example, if you leave that out in the sun for a long time it will fade. Light has enough energy to bleach the dye molecules in clothes. Electron microscopes have made it possible to see what atoms and molecules look like, but one of the problems with these techniques is that you can end up destroying a sample in the course of looking at it. I’ve seen polymers and biological materials bake and explode before.”

The scanning helium microscope, or SHeM for short, is a brand new way of imaging that doesn’t harm materials. Rather than using a charged particle, like an electron, the team uses helium atoms.

In order to create a helium beam to scan samples, the SHeM takes helium gas, pumps it to high pressure and allows it to expand through a tiny hole into a vacuum.

This beam flows through a custom-made beam optics and then in turn goes through a very sensitive helium detector, unique to Cambridge, which counts the atoms paired with position data to form the image. The team is currently imaging at the micron scale, with a human hair measuring roughly 50 microns.

Dr Jardine explains: “We're now building a third version of the SHeM which we know will push resolution to 100 nanometres but could perhaps get to even 20 nanometres. To put this into perspective, a nanometre is equal to one 1000th of a micron.”

At the University of Cambridge’s Cavendish Laboratory, just up the road from Fitzwilliam College, are incredible images; including a fly’s eye with a shadow cast from one of the fly’s hairs. The team are also working with palaeontologists to image the enamel from dinosaur teeth that have never been captured in this way before.

Professor Dastoor says: “If you want to image materials using an electron microscope you have to coat them in a conductive layer first, such as gold. Electrons are charged so when you put them on an insulator, they can't go anywhere. It's like rubbing a balloon on your head, you build up static.

“Once items are covered in metal you don't actually see what's really there – instead you see a coated sample. When it’s ‘step one – coat your rare and sensitive sample, such as a dinosaur tooth in gold’, many people can’t, or don’t want to do that. Our technique means that doesn't have to happen because the helium atoms are electrically neutral, and therefore they're not charged.”

This dawn of a new imaging technique has huge ramifications for scientific discoveries in the future.

“We want to share developments and ideally would like to get these instruments in to the hands of other scientists that can use them. We don’t pretend to know what discoveries can be made with this new way of imaging so our next goal is establishing a global community of SHeM users,” says Professor Dastoor.

The team will be exhibiting the SHeM microscope at the Physics at Work event at the Cavendish Laboratory until 19 September 2019.

Find out more about SHeM and Professor Dastoor’s work. 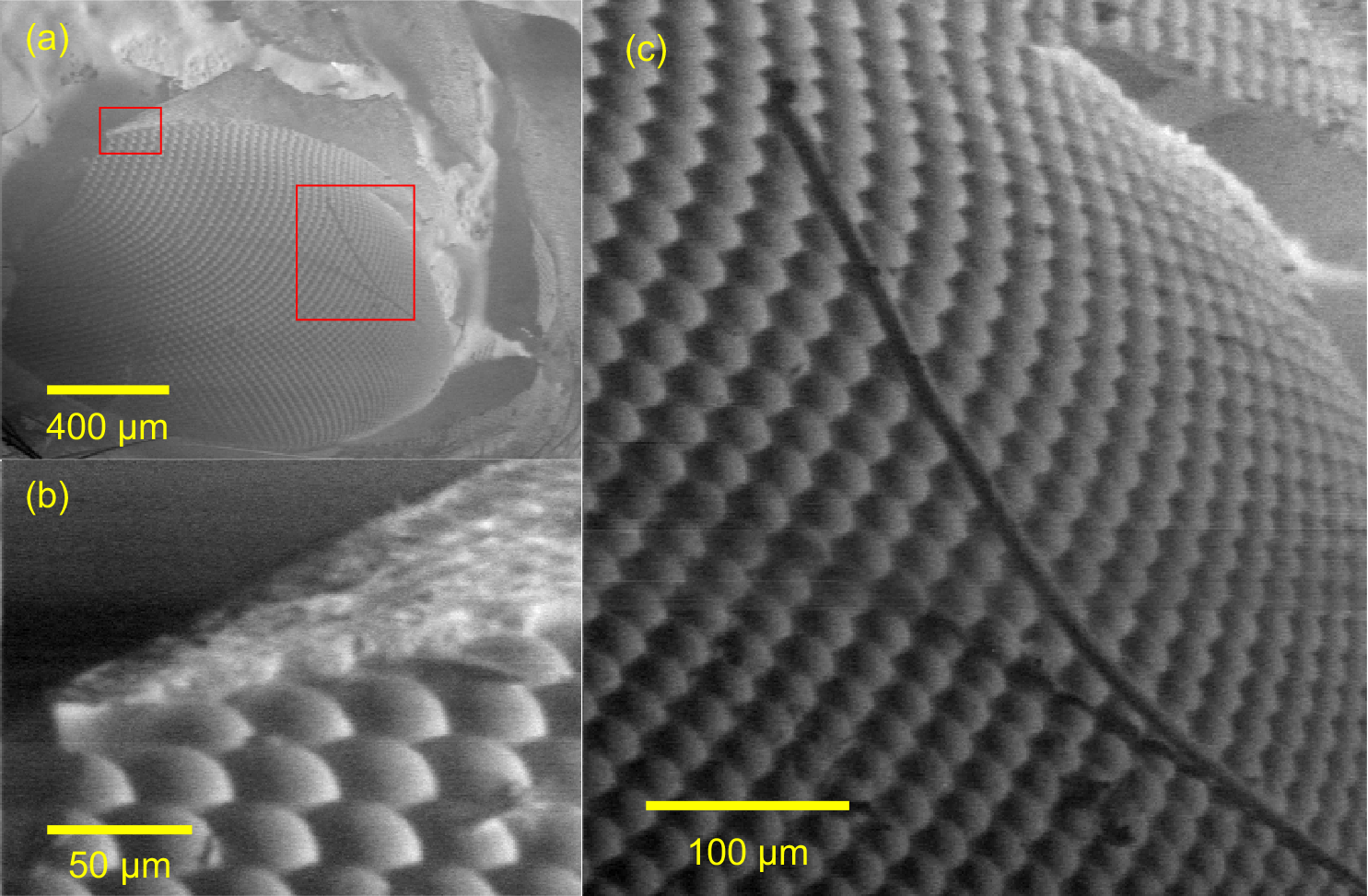 Fellow(s) in this article
Professor Andrew Jardine
Other News 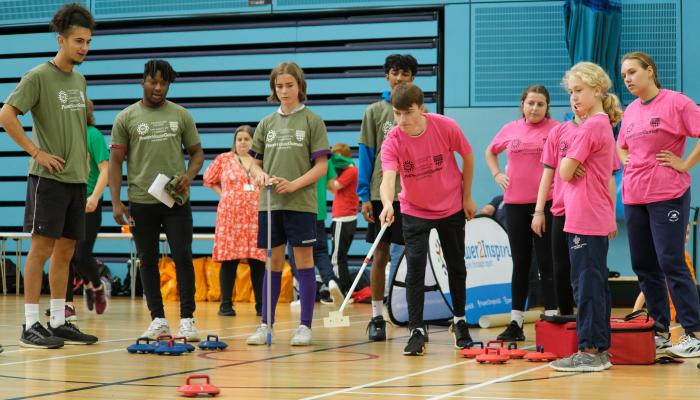