Fitzwilliam College alumnus Laurence Carter (Economics 1983) took a year out from his job at the World Bank to walk around the coast of England and Wales. After his wife died of cervical cancer, he wished to raise awareness that this type of cancer can be eliminated. He started near Brighton last June and on 23 June he reached Seaford, East Sussex. All funds raised will go through Cancer Research UK to Professor Waller at UCL, who is researching behavioural techniques to raise awareness about the importance of smear tests and the HPV vaccination.

You know how they say your life can change in a moment? Well, just over 30 years ago I walked into a room in the Ministry of Agriculture in Malawi. I had come to collect some agricultural data. I opened the door and there was a young woman, with dark curly hair, a bright yellow dress and a beautiful smile.  She gave me the data, but soon our conversation turned to tennis. That weekend we hiked Mt Mulanje, and two years later we were married. Her name was Melitta Alevropoulos.

After graduating from Fitz in 1983, I went straight to work as a planning officer in Botswana’s Ministry of Finance. Three years later, I found myself working in Malawi, doing feasibility studies for a World Bank rural roads programme.

Melitta was the love of my life. She was also the sort of person who made stuff happen – she wasn’t happy with the status quo. We were lucky – we lived in several countries in Africa and the island of St Helena before moving to Washington DC for my work at the International Finance Corporation (the private sector arm of the World Bank Group). We were blessed with three children. It was a dream until …

One day, in 2012, I came home from work and Melitta said to me: “Bad news, I went for my smear test and the doctor says I need an emergency hysterectomy.” She had the operation, went through chemo, radiation and then, a few months later I got a call from her. I was travelling for work, in East Timor, on the other side of the world. I was sitting in an office, working, when Melitta called and told me: “Bad news, the cancer has metastasized. I have 12 to 18 months to live.”

Her voice was so far away. I couldn’t see her face, I couldn’t reach out and touch her hand. I couldn’t tell her it would be all right. I couldn’t make her smile. I sat down and cried. For her, for the graduations and weddings she would miss, for the grandchildren she would never see, for our children and for myself.

She died two years later, in the living room, surrounded by her family. That morning she had smiled for the last time. She was just 53 years old.

It doesn’t have to be this way. Cervical cancer is the first cancer which can be eliminated, through HPV vaccination and good screening. Progress has been dramatic in the past few years, at least in richer countries. And there are some countries, like Rwanda, where HPV vaccination has been rolled out to reach virtually 100% of girls. The main barrier is awareness – and political leadership. And resources, in poorer countries – although the HPV vaccine is listed as one of World Health Organization’s few “best buys”.

Inspired by Melitta, I wanted to do something which would honour her values of making a difference. So I have been walking around the coast of England and Wales, taking a year to walk around 10-12 miles each day. Initially my target was 3,500 miles but in fact I’ve walked around 4,200 miles to raise awareness that we can eliminate cervical cancer. All funds raised go to a Cancer Research UK-supported researcher who's identifying ways to raise awareness about preventing cervical cancer.

I started near Brighton in June 2018 and yesterday I finally reached Seaford, back in East Sussex. Along the way I’ve been joined by dozens people for individual legs. It’s been terrific. In practice my walk turned out to be longer by around 700 miles. This was partly because I've walked up and down river estuaries instead of taking ferries, partly because I've got lost a few times and partly because of diversions to pubs along the way!

My request to the Fitz family is: talk to your loved ones about cervical cancer, and how it’s preventable with vaccination and screening.

Let’s keep the women we love in our lives. 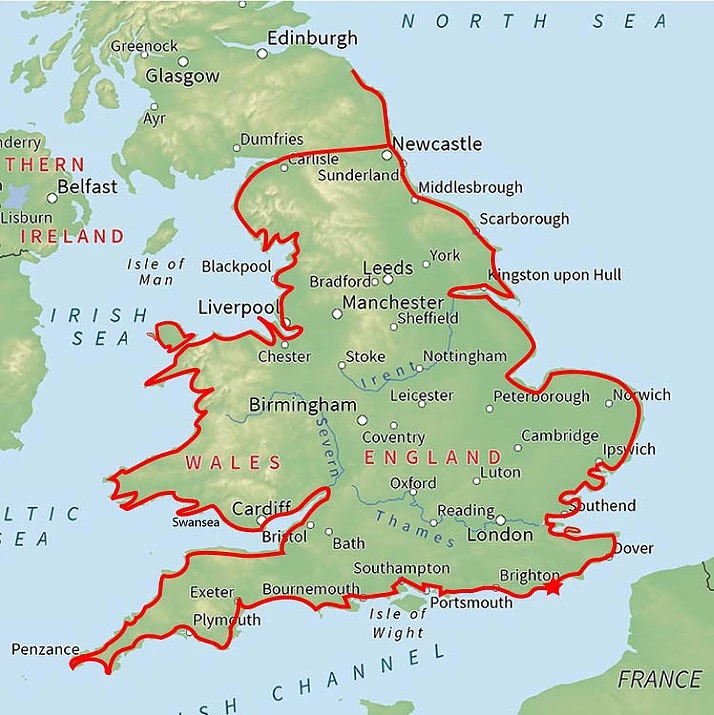 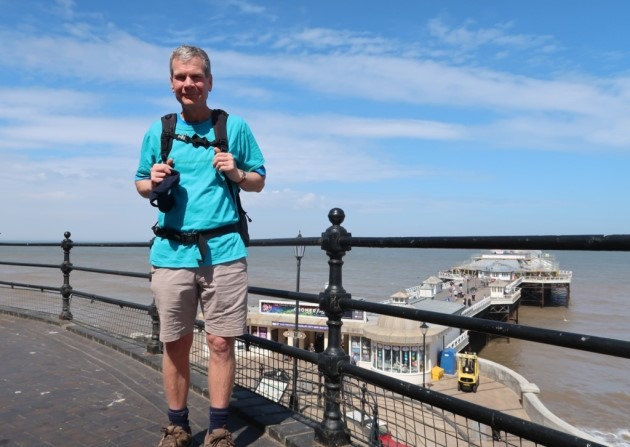 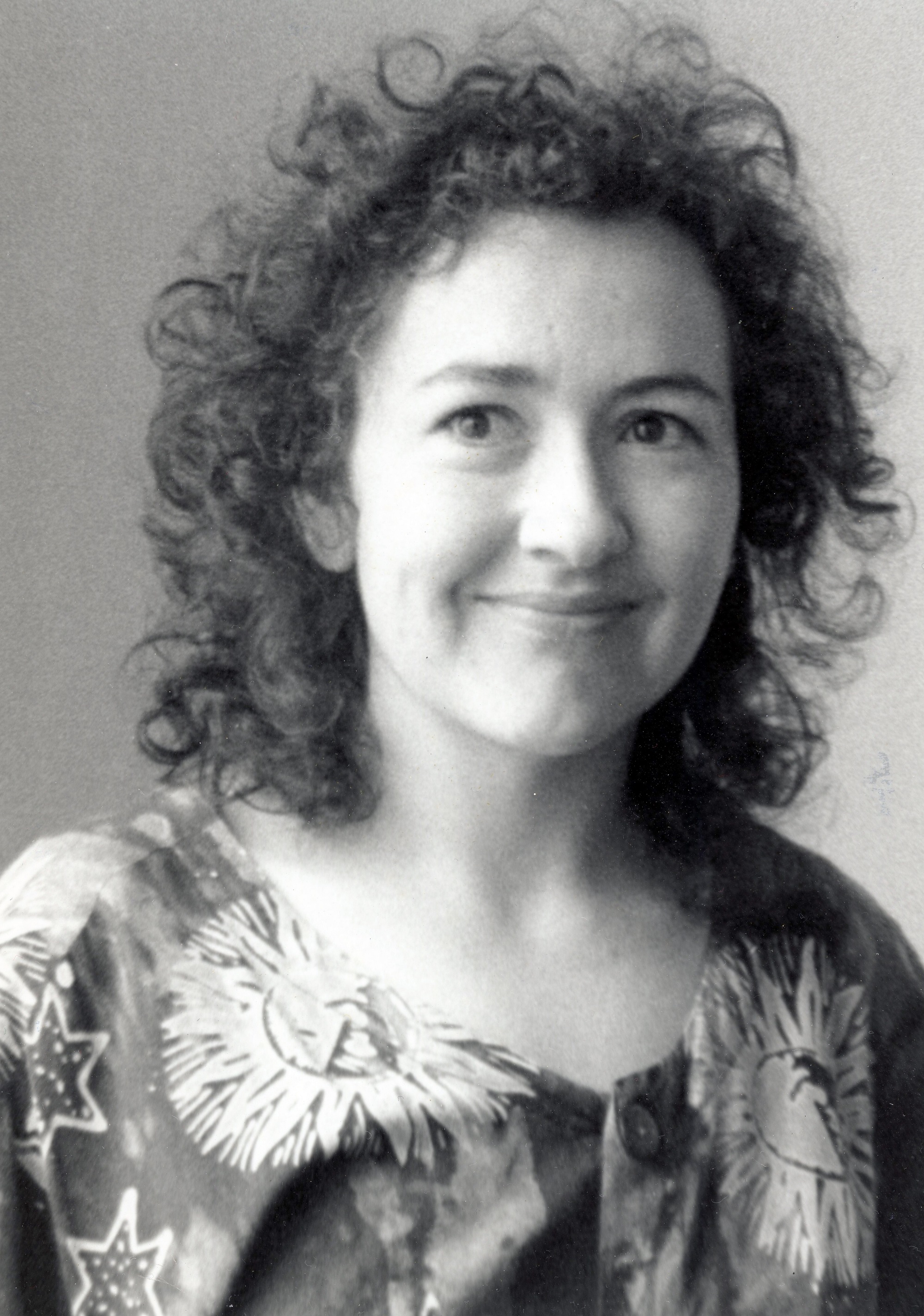