The following extract is taken from Blooming Flowers: A Seasonal History of Plants and People by Fitzwilliam Fellow Dr Kasia Boddy, which was published by Yale University Press on 28 April 2020.

On 1 May, 1886, thousands of workers all over the United States went on strike to demand a shorter working day and as they marched, they sang:

We want to feel the sunshine;
We want to smell the flowers
We’re sure God has willed it.
And we mean to have eight hours.

Two days later, at a harvesting machine plant in Chicago, the police opened fire on a group of strikers and the day after that, a protest meeting in Haymarket Square ended when a bomb killed seven policemen and four workers. The event is remembered because of the conviction, and subsequent hanging, of a group of anarchists, none of whom had actually been present that day.

One of the legacies of Haymarket was the enduring association of the campaign for workers’ rights with rural “Maying” customs. On 1 May, 1890, the first International Workers’ Day, to commemorate the Haymarket dead, and continue the fight for the eight-hour day, was held in dozens of cities throughout western Europe, the United States and South America.  And everyone brought flowers.

When we think of May Day, we usually think of country lanes and darling buds. But the urban radicals had other ideas - for them, May Day was to be celebrated with commercially grown red carnations.

It’s hard to pinpoint just where and how red first acquired a radical (rather than royal) reputation, but during the 17th century it appeared in protests all over the world. In England, the soldiers of Cromwell’s New Model Army tied red ribbons round their arms, and in Brittany, protesters against the stamp tax came to be identified with their bonnets rouges. During the French Revolution, the Jacobins revived those bonnets, in direct opposition to the red-heeled aristocrats, les talons rouge. Red, signifying the blood of past martyrs and the fiery passion of future struggle, manifested itself in many places - sometimes in a rose, but often in the cheaper and more durable flag of a tall carnation.

The most iconic red carnations are those associated with the 1917 Russian revolution. The flower’s influence was felt everywhere on the Soviet parade ground, from the artificial flowers that decorated lamp posts to the guns that trundled past (a 1974 howitzer was popularly known as the carnation or Gvozdika).  And even the air was scented with the clove-like scent of carnations, or rather a state-manufactured perfume called Krasnya Moskva - krasnya meaning both “red” and “beautiful”.

Today, the revolutionary Dianthus can be found all over the world, and not only in May. In Greece, for example, it is particularly associated with the execution of the Communist Nikos Beloyannis in March 1952. On his way to be sentenced, he was handed a carnation by an unknown young woman; the photograph became iconic, and was copied by Picasso.

Another young woman who distributed carnations, and whose name made it into the history books, was Celeste Martins Caeiro. On 25 April 1974, she was working as a waitress in downtown Lisbon. It was the restaurant’s first anniversary and the manager had bought carnations to give out to customers. Plans changed, however, when the radio announced an imminent military coup:  the staff were told to leave, and take the flowers. Very quickly the military uprising against the 40-year dictatorship started to feel like a street party. Martins Caeiro walked through the streets handing out glorious red flowers. The Revolução dos Cravos, the carnation revolution, was underway.

Adapted from Blooming Flowers: A Seasonal History of Plants and People by Fitzwilliam Fellow Kasia Boddy, which was published by Yale University Press on 28 April.

Read more from Kasia about the haikus of Richard Wright (1908-1960), author of Native Son and Black Boy. 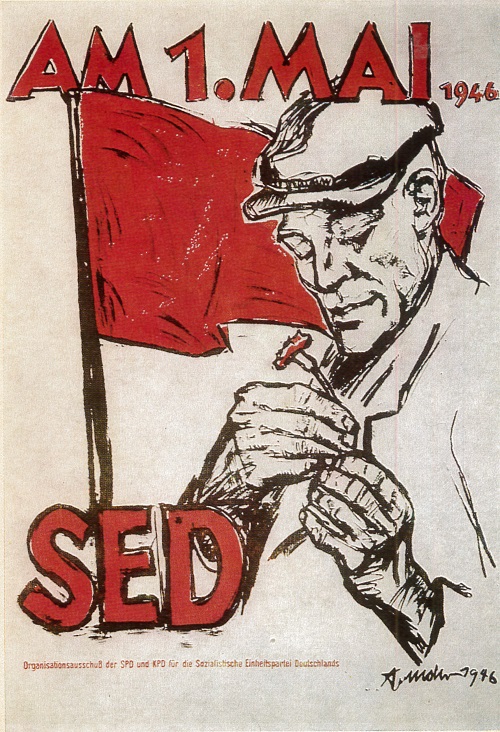 Fellow(s) in this article
Professor Kasia Boddy
Other News