The College is pleased to announce the appointment of Peter O’Connor to the role of Development Director from June 2021. Peter will succeed Dr Nicola Jones, who moved to the recently-created post of Director of Communications and Engagement in December 2020. 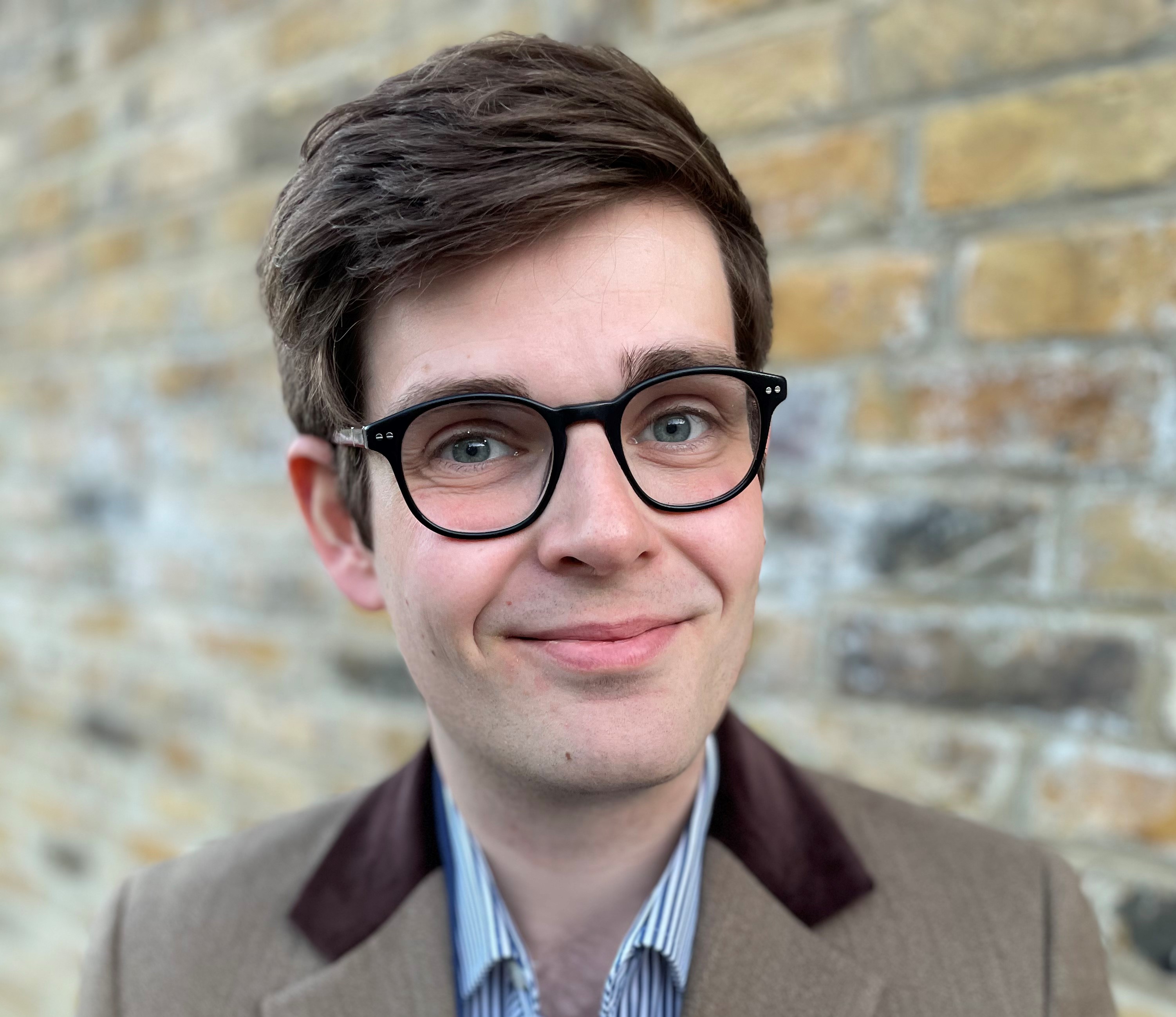 As Development Director, Peter will be responsible for delivering a bold step-change in philanthropic fundraising, building on the strong foundation of the 150th Anniversary Campaign.  He will, using the components of the new strategic vision the College is developing, define and implement the building blocks for a new and ambitious fundraising campaign. Peter will work closely with the Senior Officers of the College and in particular Nicola, with regard to alumni relations.

Baroness Sally Morgan, Master, said: "The Fellowship is delighted to have appointed Peter to this important role in the College as we put in place the next phase of the College’s fundraising strategy. He brings a range of experience to Fitzwilliam. We look forward to him joining the College community in June."