The role of mental health in rehabilitation

Research from Fitzwilliam College PhD student Andrea Kusec investigates a vital factor in the rehabilitation of patients who have suffered a brain injury: mental health.

That depression, Andrea (Medical Sciences 2017) argues, is often overlooked despite significantly affecting the progress made in rehabilitation and being a major barrier to their long-term recovery.

Experience as a volunteer at Toronto Rehabilitation Institute while Andrea was an undergraduate influenced her desire to understand and improve rehabilitation.

“It was fascinating to see how people who had been through horrible accidents, had tumours, or major trauma could progress so much week after week," she says.

Since moving to Cambridge, Andrea has also started volunteering with brain injury patients at Addenbrooke’s Hospital and says that providing patients with opportunities to socialise is an important part of their rehabilitation.

For her PhD, supervised by Dr Tom Manly at the MRC Cognition and Brain Sciences Unit, she is conducting a pilot feasibility trial to understand what interventions work to treat depression after brain injury.

The problem with this is that not taking part in meaningful activities creates a “vicious cycle” that worsens the depression, which in turns leads to even further isolation and low mood, says Andrea, a Gates Cambridge Scholar.

Encouraging patients to plan and engage more in things that are important to them can boost mood and motivation to take part in rehabilitation or other important activities.

Andrea came to Cambridge as the MRC Cognition and Brain Sciences Unit could help with her unusual overlap of psychology and brain injury rehabilitation.

She says: “I love Fitzwilliam College and how diverse it is. There's a lot of support for people and the MCR community is very open. There are a lot of forward-thinking people amongst the College – whether it’s around environmental initiatives, outreach programmes and widening participation.

"It can be quite lonely for international students at Cambridge and friends from minority groups have told me that they sometimes have a hard time integrating. There’s such a focus on community at Fitz and I feel very lucky to be part of this College.”

Find out more about Andrea’s research. 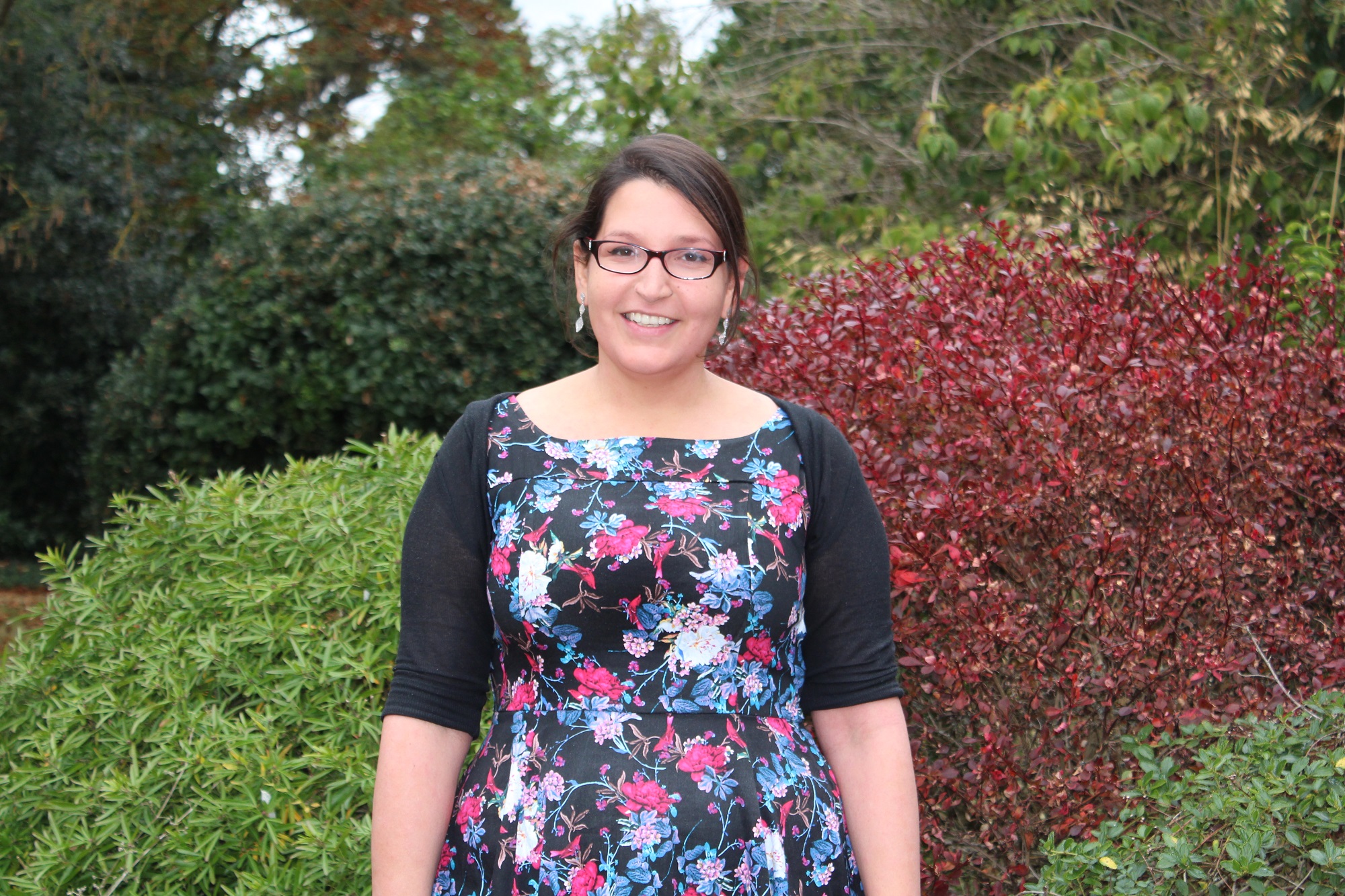