Awards have been made to Fitzwilliam students Hannah Roper and Sam Franklin to mark the centenary of the birth of violinist and Honorary Fellow Yehudi Menuhin.

The two awards mark the culmination of the year’s Menuhin centenary events organised by Director of Music Katharine Parton.

Speaking of the Yehudi Menuhin Prize, Katharine Parton said: ‘Hannah Roper was given this one-off award for her outstanding musicianship and in recognition of her embodiment of Menuhin’s ideals of sharing music across the community.’

The Yehudi Menuhin Scholarship was established in March 2016 by a generous donation from alumnus Chris Wood (MML 1977). The scholarship, worth £150, is made to an outstanding string player (violin, viola, cello or double bass), normally by competitive audition during the Michaelmas term. The Scholar also contributes to the musical life of the college and university through solo and ensemble performance.

Chris Wood said: ‘My support for the Menuhin Scholarship is a way of bringing together two of my passions – music and education – for the benefit of talented musicians at Fitz.’

Winner of the first Yehudi Menuhin Scholarship, research student Sam Franklin, from Xenia, Ohio, USA is a viola player who has just come to Cambridge to do his MPhil after studying for a pharmaceutical degree at Cedarville University, Ohio.

Sam said: ‘I was very honoured to win the scholarship this year and look forward to continuing in the musical life of the college and university. I've already performed in the Fitz Fresher's Concert with my new piano quartet, substituted in the Cambridge Greek Play, performed Klezmer music at the Fitz Grad Salon, performed in the premier of David John Roche's opera Scenes from a Void for the ADC, performed in the Jesus College and Queens' College orchestras, and have become a member of the Orchestra on the Hill and the Cambridge University Musical Society Symphony Orchestra.

‘The award will enable me to take some lessons from incredible viola teachers in Cambridge or London, such as Fitzwilliam graduate Martin Outram of the Maggini String Quartet and Royal Academy of Music.’

Hannah Roper said: ‘I was honoured to receive the inaugural Menuhin Prize, and will look fondly on my time at Fitzwilliam for all the musical experiences I had. I am very glad to have been able to contribute to the musical life of the College and hope to return in future for more music-making, whatever form it may take!’

Hannah, who began studying the violin at the age of three, and at twelve was the youngest regional finalist in the BBC Young Musician of the Year competition, has been musically busy since graduating in June. ‘I assisted with the chorus logistics during the Three Choirs Festival in Gloucester and since September, have been working for Berkshire Maestros, the music hub. I have also been involved with local musical life, having joined a choir and performed a solo recital in aid of Henley Church.’

Director of Music Katharine Parton organised a series of events to celebrate the Menuhin centenary, including ‘In Conversation with Humphrey Burton’ in February. Humphrey Burton is Menuhin’s biographer, an alumnus and Honorary Fellow of Fitzwilliam and one of the Founders of the BBC Young Musician of the Year competition.

The Fitzwilliam String Quartet gave two concerts, in March and May, and performed some of Menuhin’s favourite quartet music, including Beethoven’s String Quartet in Bb – Opus 130 – which he chose for Desert Island Discs in 1977!

In July, she also facilitated the first Akiko Ono Cambridge Summer Course run at the College by celebrated violinist and teacher at the Yehudi Menuhin School, Akiko Ono. Akiko’s own connection with Fitzwilliam began when she was selected by Lord Menuhin to participate in the Symposium for Young String Quartets in the 1990s.

The new course gave 13 students an opportunity to master a piece with the support of one-to-one tuition. Akiko Ono said: ‘I was delighted to return to Fitzwilliam College with my own students, carrying on Lord Menuhin’s legacy of dedication to music and music education.’ 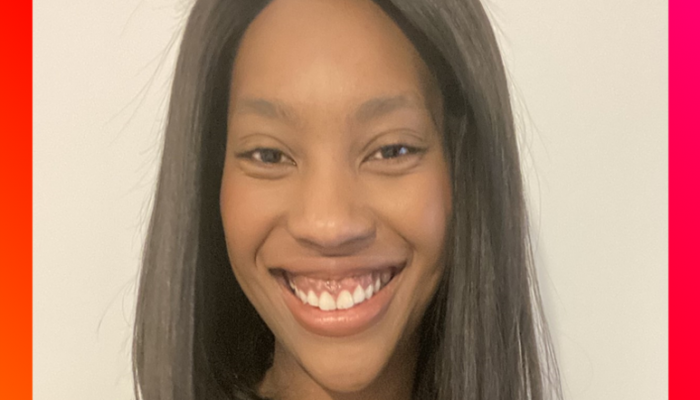