Sarah Winckless is honoured to be the first female umpire in the history of the Men’s Boat Race.

Sarah (NatSci Physical 1993) will umpire the 166th men’s race on The Thames on Sunday 29 March, with Judith Packer umpiring the women’s race, which takes place on the same day.

Alumni of the race have been umpires in previous years, but an umpires panel, established in the 1990s, invited Judith and Sarah to become additional members when, in 2015, the women’s event took place on the Tideway on the same day as the men’s race.

Cambridge provide the umpires for the men’s race in even years, and Sarah was selected from the panel by Oxford.

“I’m really excited about having the opportunity to umpire this race, and I’m female. I don’t pay attention to that part of history so much. I’ll be thinking about the boats and the athletes, rather than the occasion for myself.

“As an umpire you’re to facilitate the athletes’ performance and to ensure it is clear what they need to do to stay within the rules, and allow them to perform at their best.”

Sarah is a multiple world champion and Olympic bronze medal winner, and umpired the Women’s Boat Race in 2017. The previous year she umpired the Men’s Reserve Race, on the day that the Cambridge women’s boat almost sank.

She adds: “I was on the start line with Isis and Goldie when I was hearing on the radio about the Cambridge women’s boat sinking.

“That’s a really interesting place as an umpire, because your first job is about the safety of the athletes. It was a really tricky day that day.

“I had to make a decision, having the knowledge that the women’s pumps weren’t being effective enough, whether to start the race. And my crews and the Men’s Boat Race got through pretty much unscathed.

"There are 10 rules of the Boat Race so that makes what you need to do sound relatively simple. However, in the moment of competing on the course it could be a high pressure situation.

“I’ve been umpiring with the panel for seven years, so I’ve seen a number of scenarios. Of course, there’s always a new one, but I’ll do my best to react to what’s in front of me on the day.” 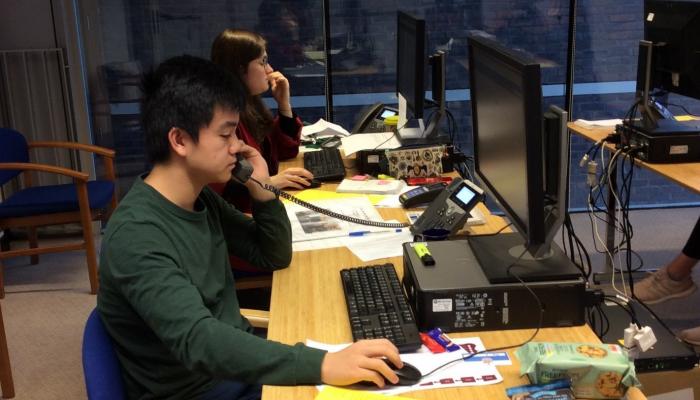 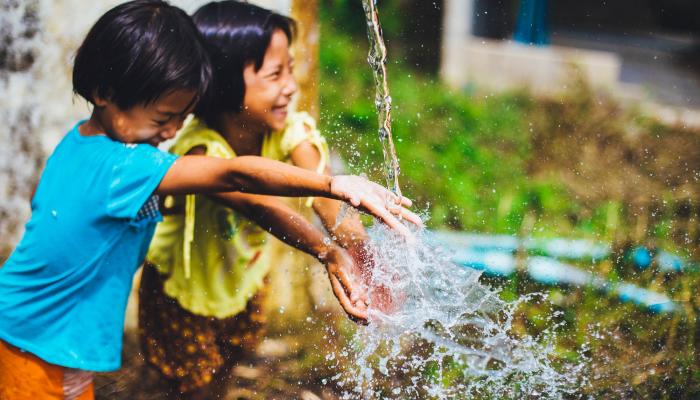