Alumnus John Craven has devoted much of his life to social mobility and is now receiving plaudits for his charity work.

John (Economics 1998) is chief executive of upReach, a social mobility charity which was named 2019 Charity of the Year: with an income of less than £1 million at the Charity Times Awards in October.

Fitzwilliam remains steadfast to its founding ethos of fair access and John was behind a pioneering project while at the College.

As Fitz and Cambridge University Students Union Target Schools Officer, John founded the shadowing scheme in 1999, which has become a great success, involving 300 students each year visiting the University of Cambridge.

He tells fitz.cam.ac.uk: “upReach’s vision is of a society in which everybody has an equal opportunity to realise their full career potential, regardless of social background.

“Every year, we have thousands more students apply to upReach than we have enough resources to support.

“Our personalised model of support, whereby each upReach programme coordinator supports 80 students, is critical to our success, but constrains our growth, unless we can secure additional income.

“To achieve this, we plan to open three more offices in UK cities, and have already secured over half the necessary funding.

“More generally, it’s really important when growing an organisation to ensure that it is sustainable. I’m thrilled that the CUSU Shadowing Scheme that I set up whilst at Fitz in 1999 is in its 20th year going from strength to strength, with 300 participants now taking part in the three-day residential programme each year.

“My aim with upReach is to ensure that by building long-term relationships with our stakeholders, the charity can continue to grow its impact over the long term, and ultimately close the progression gap so that social background is no longer a barrier to accessing top careers.” 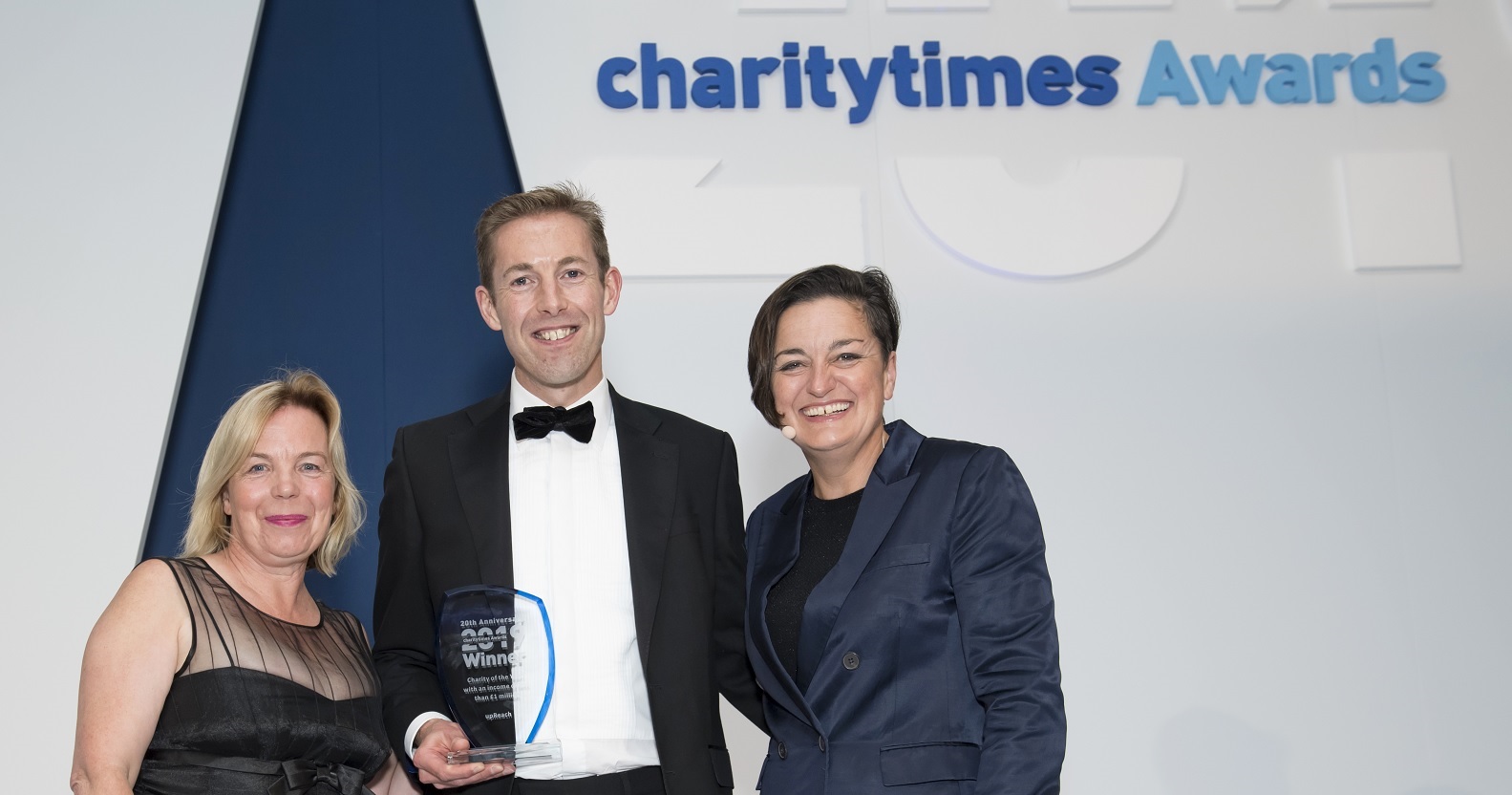 John, who attended a state comprehensive in a Nottinghamshire mining town, believes the emphasis on access to an elite university education has changed to retention (staying at university), success (getting a good degree) and progression (getting a graduate job), with upReach hoping to narrow the gap which shows “Cambridge graduates from disadvantaged backgrounds are less likely to secure a graduate job than their peers”.

upReach broadens the horizons of its associates and gives them confidence. It has helped secure training contracts at Magic Circle Law firms, roles in the Treasury and Foreign Office, and, this year alone, 18 associates secured summer internships or graduate roles in the front office of investment bank Goldman Sachs.

John adds: “Our main indicator (of success) is the proportion of students we support that secure graduate jobs, which our impact report shows has been consistently higher than the benchmark.

“However, there is much more to do: research shows that across all Russell Group universities, a disadvantaged student who gets a first is still less likely to secure an elite job than a more privileged student who gets a 2.2. This is explained by an employability skills gap that develops at school due to inferior access to professional networks, career knowledge/advice and work experience opportunities.

“Often, it widens at university, because some careers services don’t acknowledge or try to tackle it, and evidence shows disadvantaged students are less likely to engage early in thinking about their careers.

“Our programmes of support have successfully helped our partner universities, such as Exeter, to close or eliminate the employability skills and progression gaps.”

upReach works with King’s College London and Warwick and John hopes to work more closely with the University of Cambridge in future. 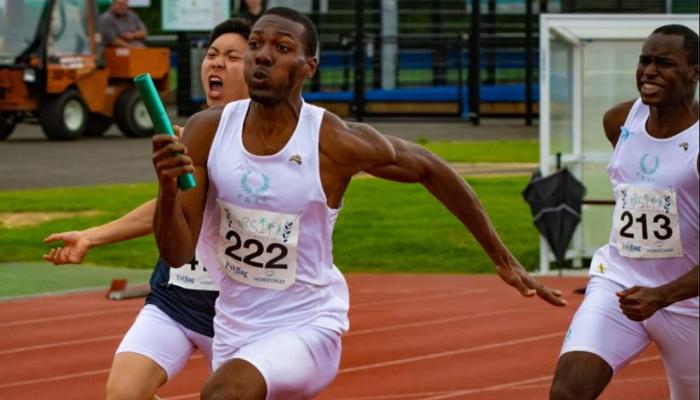 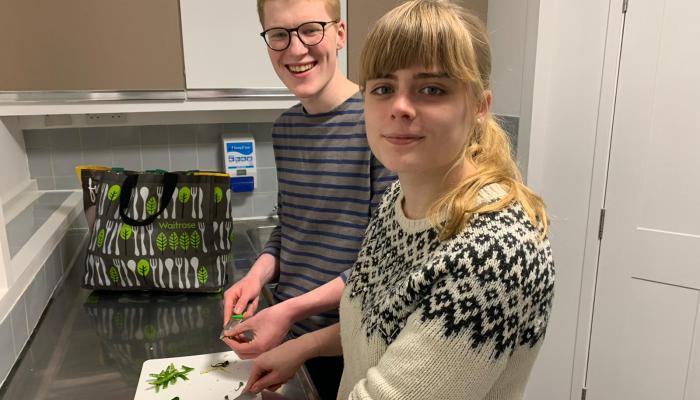 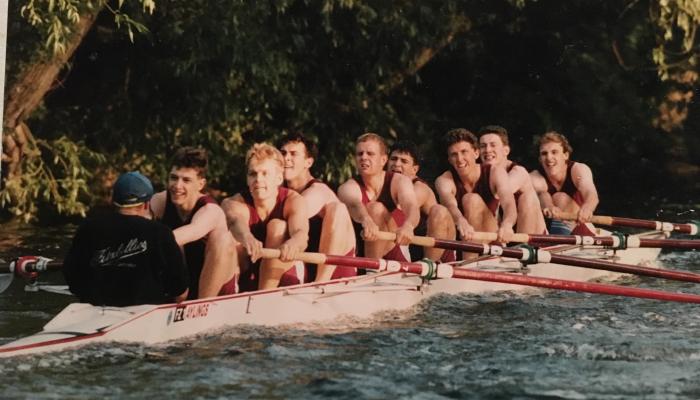