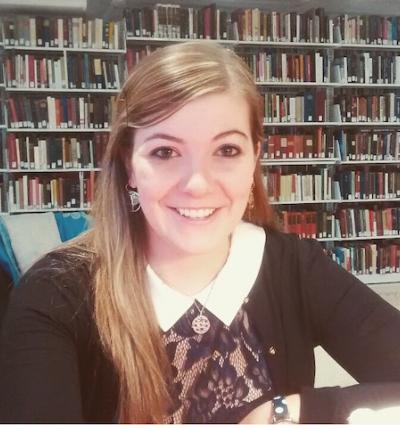 Dr Caitlin Harvey is an Early Career Research Fellow of Fitzwilliam College. Her research examines the history of migration, race, settlement, and education in a British imperial and global context. Her scholarly interests also include Indigenous history and the institutional and political development of settler/Indigenous societies since 1800. She holds a Ph.D. in History from Princeton University (2021), along with degrees from the University of Oxford (M.St.) and the University of Western Ontario (B.A.).

Her current book project, Bricks and Mortar Boards: University-Building in the Settlement Empire, 1840-1920, examines the rapid expansion of university education across Britain’s colonies of settlement and their self-governing successors – Australia, Canada, New Zealand, South Africa, and the United States – from new universities’ shaky beginnings at the start of the nineteenth century to their firm foundations and continued growth a century later. Her research has been published in The Journal of Women’s History, the Pacific Northwest Quarterly, and the Native American and Indigenous Studies (NAIS) Journal.