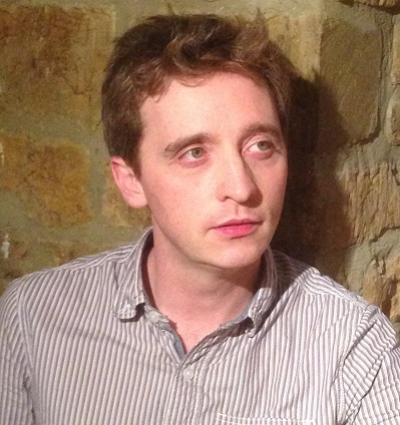 Politics and religion in Britain and its overseas colonies 1660-1750.

Gabriel Glickman is a University Lecturer in Early Modern British History. He studied as an undergraduate and postgraduate at Pembroke College, Cambridge, and taught subsequently at the universities of Warwick and Oxford. His teaching and research concentrates on politics and religion in Britain and its overseas colonies c. 1660-1750, with a particular interest in tracing the impact of a wider international context. His first book, The English Catholic Community 1688-1745: Politics, Culture and Ideology, was published in 2009. He has since published a succession of articles, looking principally at the ideological questions created by later Stuart foreign policy, and at the way in which domestic debates over the Church and the constitution were influenced by the development of an empire outside Europe. 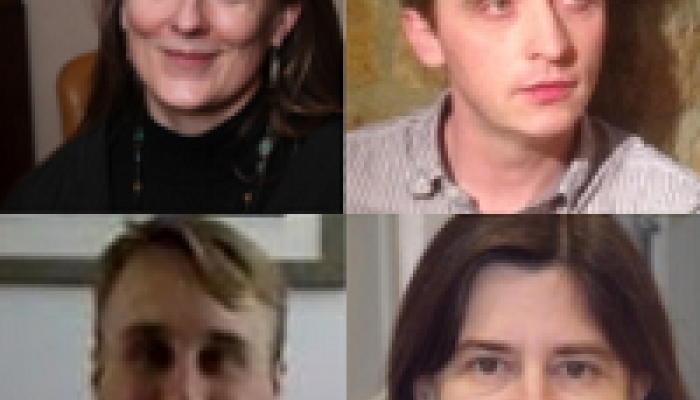