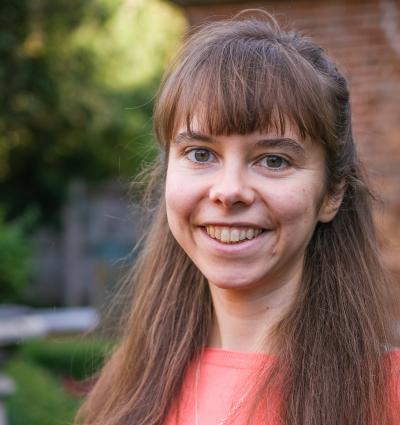 Georgina Wilson is an Early Career Research Fellow of Fitzwilliam
College. Her research area is early modern literature 1550-1700, with a
particular focus on the intersection between literary and material form,
book history, and the history of reading. Before arriving at Fitzwilliam
she took her BA at the University of Oxford, and her MA at the
University of York. Her PhD, for which she also studied at Oxford, is
entitled /Paperscapes: Navigating Books in Early Modern England/. This
project focuses on the role of paper as both a technology of textual
production and a tool of the early modern imagination. She is also
interested in the ecologies of paper and the botanical rhetoric of
Renaissance writing.