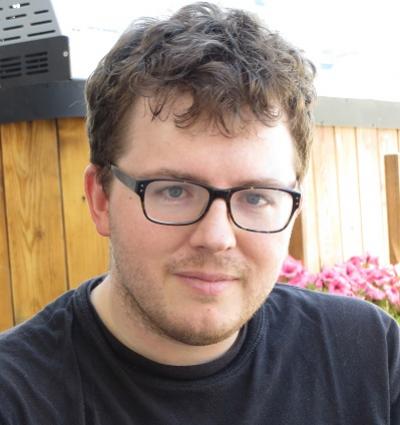 James Womack is an Affiliated Lecturer in the Spanish and Portuguese Section.

He teaches Spanish and Russian translation and Spanish and English literature; his research focuses on literary translation, in particular the translation of poetry, and the various ideological influences which feed into a translation.

He is an active translator and poet himself, and has published two volumes of poems, most recently On Trust: A Book of Lies (Carcanet, 2017), as well as translations from writers including Vladimir Mayakovsky, Silvina Ocampo, Manuel Vilas, and a number of Soviet-era science fiction authors and contemporary Spanish novelists. His monograph on the translations of W.H. Auden is under contract with Oxford University Press and will be published shortly.

He is currently working on the influence of Russian literature on English literature of the 1930s. 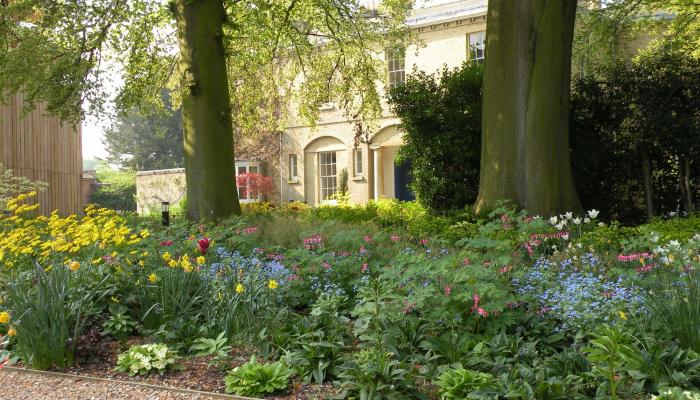