Jason bounced around the United States, from Louisiana to Texas to New York to Massachusetts, and somehow landed in England, where he is currently a Senior Lecturer in the Department of Psychology at the University of Cambridge and a Fellow of Fitzwilliam College. His research concerns person-environment interactions and focuses on the ways in which personality is expressed in everything from people's preferences for music to the places in which they live. His work on these topics has appeared in several of the most prestigious journals in psychology-including American Psychologist, Journal of Personality, Journal of Personality and Social Psychology, Personality and Social Psychology Bulletin, Perspectives on Psychological Science, and Psychological Science. He is committed to sharing psychological research with the public and does so by giving open lectures and designing online interactive psychology surveys, most recently the BBC's Big Personality Test. 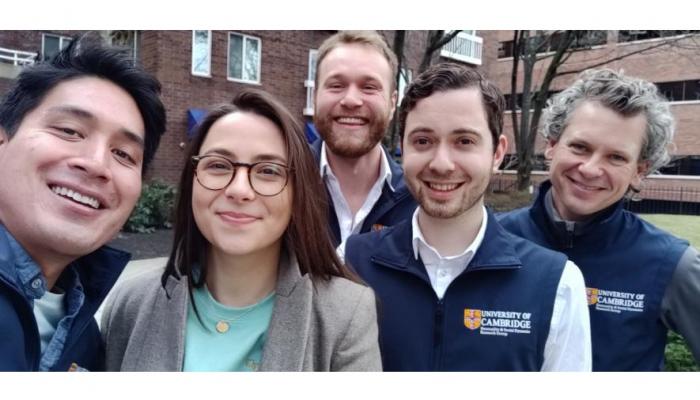 How are different personalities responding to COVID-19?

As almost 3 billion people around the world live under, or are starting to emerge from, a form of lockdown due to the coronavirus crisis.
Read more 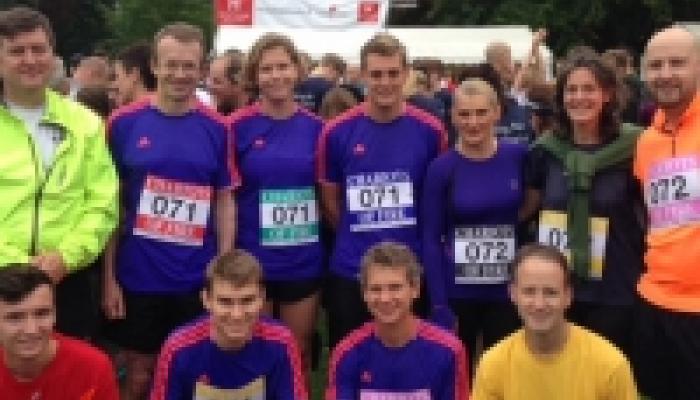 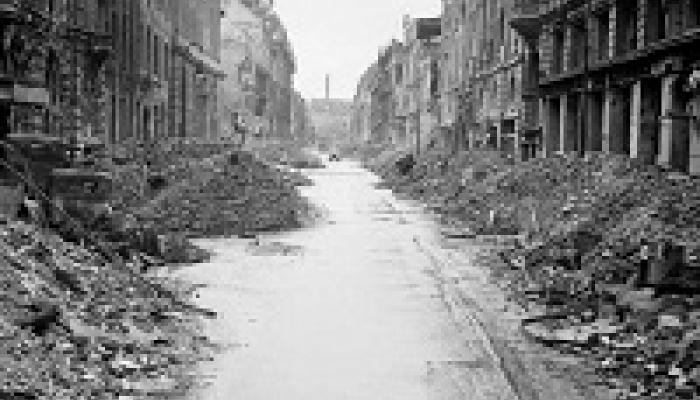 Experiencing traumatic events such as WW2 bombings may be associated with greater mental resilience rather than causing widespread angst, suggests study published by Fellow Jason Rentfrow and colleagues.
Read more 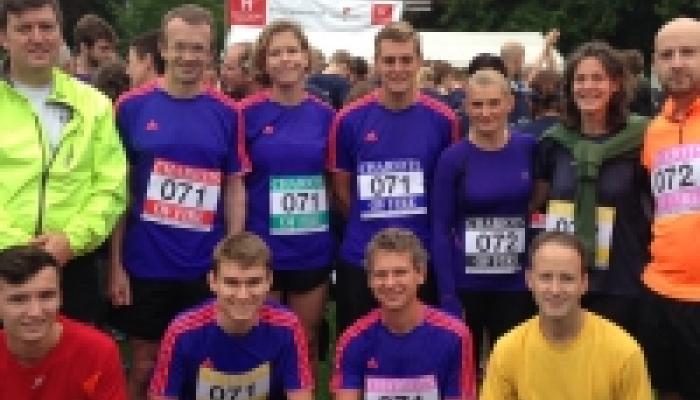 Two teams composed of staff and Fellows from Fitzwilliam College ran in the Chariots of Fire race for the third time on 18 September.
Read more