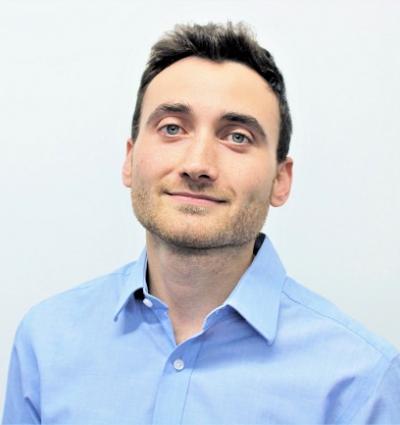 Jean-Michel Johnston works on the social and cultural history of modern Europe, with a focus on the development of communications networks during the nineteenth century. He is particularly interested in the culture of innovation from which new media emerge, their role in transforming state and society, and in shaping concepts and experiences of time, space and modernity.

His first, forthcoming book investigates the origins and impact of telegraphic communication in Germany between 1830 and 1880. It explores the landscape of knowledge exchange which allowed for the development of the technology, and the profound influence of this new, quasi-instantaneous means of communication upon the course of modern German history.

In his current research project, he examines the ‘networks of privilege’ which connected urban elites in Britain, France, Germany, Italy, Spain and Sweden from the mid- to late-nineteenth century.

Before coming to Cambridge and Fitzwilliam, he was a postdoctoral researcher on the ERC-funded ‘Diseases of Modern Life’ project at Oxford. He has taught courses on nationalism, the German Sonderweg thesis, Alexis de Tocqueville, media history, and history in the media, both at Oxford and, most recently, at the Justus Liebig University in Giessen.