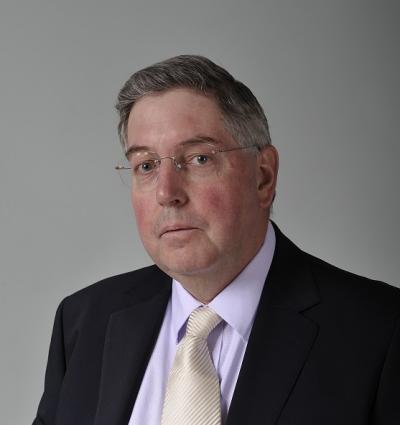 John obtained his BA in Mechanical Sciences and Electrical Sciences as an undergraduate at Jesus College between 1966 and 1969, and continued in the Department of Engineering to study for a PhD, which he obtained in 1974.

Novel microstructure fabrication processes and their application to the physics of advanced microelectronic devices and nanostructures.

J.R.A. Cleaver (2004). From the scanning electron microscope to nanolithography.
Advances in Imaging and Electron Physics 133, 485. 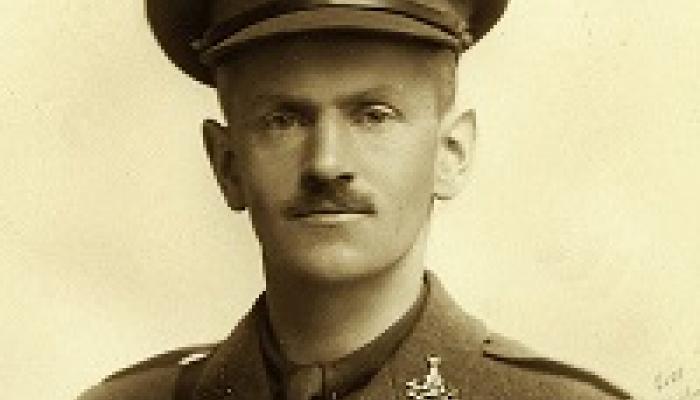 Ten Fitzwilliam men died in the Battle of the Somme – the first exactly a century ago on 14 July 1916, towards the end of the relatively active phase of the battle. In the Master's latest guest blog post, Life Fellow Dr John Cleaver tells us some of their stories.
Read more