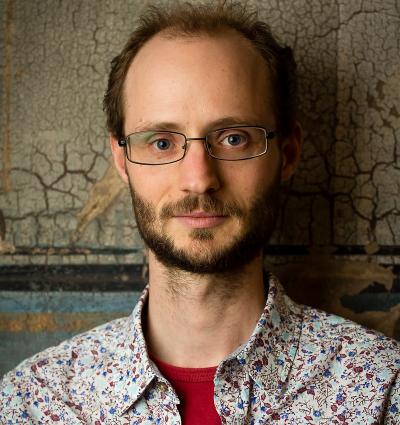 Kim's pieces have been played throughout Europe and are recorded on LSO Live, LORELT and NONCLASSICAL labels. Recent works have been performed by the LSO, Ensemble InterContemporain, OAE, Orchestra of Opera North, Orquestra Gulbenkian, and players from the Budapest Symphony Orchestra. Three of his chamber operas have been performed at the Tête à Tête Opera Festival (one with Arts Council funding), while RPS award winner Clare Hammond recently performed his most recent major work, Ornithology, at the National Gallery.

With a PhD from King’s College London, Kim is now a visiting lecturer at Cambridge University. Alongside his musical career Kim is currently starting up a garden design and permaculture business with a view to single-handedly mitigating the worst effects of climate change and biodiversity loss.

He also coordinates the Ely branch of Extinction Rebellion.