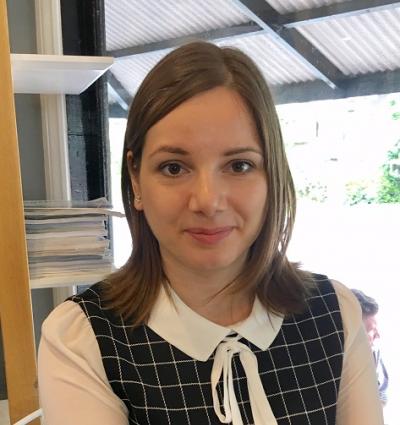 Dr Milena Ivanova is a philosopher of science. Before coming to Cambridge, she was a postdoctoral research fellow at the Munich Centre for Mathematical Philosophy and a Lecturer at the University of Sydney. She obtained her PhD in Philosophy from the University of Bristol and her undergraduate degree in History and Philosophy of Science from the University of Athens. Her interests concern how scientific theories uncover truths about the world, the nature of scientific principles and the role of non-empirical values in science. She has published extensively on the scientific realism debate and its history, the problem of theory choice and more recently on the concept of beauty in science.

Her recent edited collection The Aesthetics of Science: Beauty, Imagination and Understanding focuses on a diversity of aesthetic themes in science and explores the cognitive role of aesthetic values in the acquisition of understanding. Her recent monograph Duhem and Holism, published with Cambridge University Press, focuses on the problem of holism in theory testing and how we can learn from scientific experiments. She is currently working on the aesthetic nature of experiments, and preparing an edited volume titled The Aesthetics of Scientific Experiments. 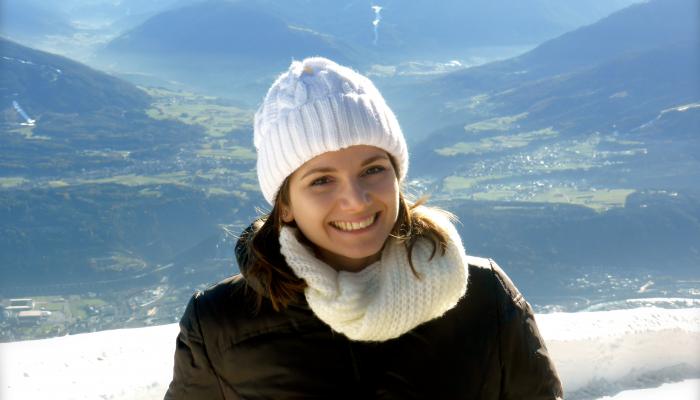