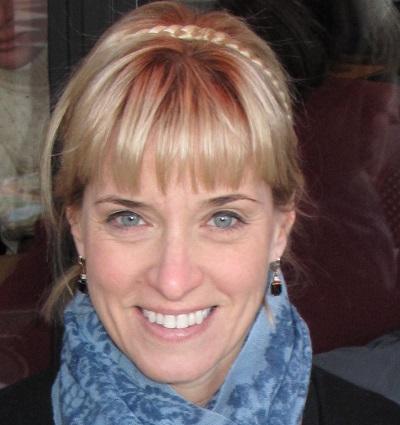 Olenka Z. Pevny is a Lecturer in Pre-Modern East Slavic Culture. Before coming to Cambridge, she held the position of Associate Professor of Byzantine and Medieval Art and served as Chair of the Department of Art and Art History at the University of Richmond, Virginia. She also worked at the Metropolitan Museum of Art, New York City, in a curatorial capacity on The Glory of Byzantium exhibition. Trained as an Art Historian of Byzantium and the Orthodox world, she studies the role of visual culture as a locus of expression in narratives of communal, regional, national, religious, class and gender identity. More specifically, she has explored the reception and acculturation of the Orthodox visual tradition in Eastern Slavic lands, particularly in Kyivan Rus', Ruthenia, the late Russian Empire, and Soviet and contemporary Ukraine.