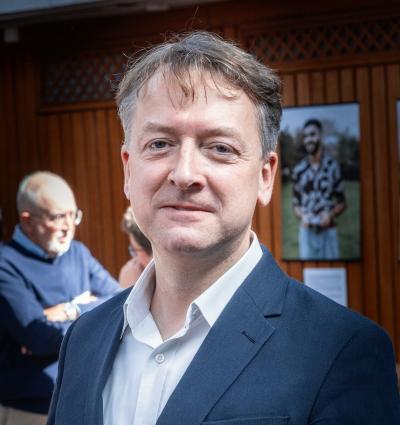 Literature of the eighteenth century and Romantic periods, with a particular focus on the early nineteenth-century poet John Clare.

Paul Chirico is the Senior Tutor of Fitzwilliam College, as well as College Lecturer and Director of Studies in English. He teaches primarily the literature of the eighteenth century and Romantic periods, with a particular research focus on the early nineteenth-century poet John Clare. His book John Clare and the Imagination of the Reader was published in 2007 by Palgrave Macmillan. He is presently studying and teaching the novel in the long eighteenth century and the dynamics of literary production, circulation and readership in the early to mid-nineteenth century. He is founding chair of the John Clare Trust, which has established an educational, environmental and cultural centre at Clare's birthplace in the village of Helpston, near Peterborough. 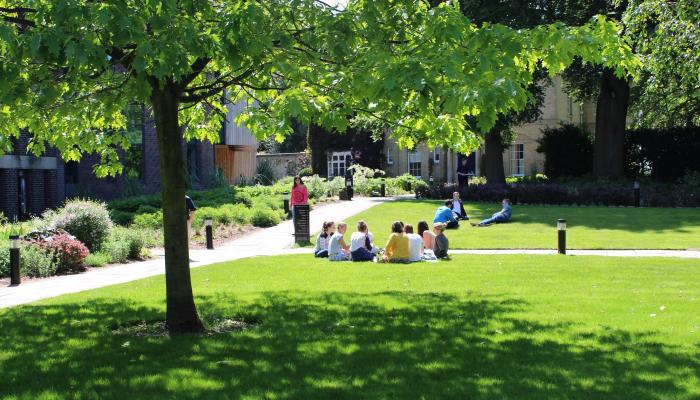 Fitzwilliam undergraduates achieved record results in their examinations this year, with 126 Firsts (and equivalent results), an increase of 12.5% from 2018.
Read more