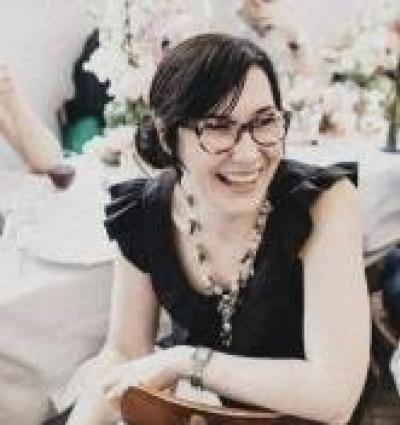 Stevie is a Lecturer in Public Law at the Law Faculty and a Fellow/Bye-Fellow at Fitzwilliam and King’s Colleges.

After qualifying as a lawyer in Australia, Stevie spent several years working as a legal associate in the Supreme Court of Queensland and the Family Court of Australia.

Stevie received an LL.M (First) at the University of Cambridge, which spurred her interest in human rights law, and led to her completing a Ph.D at the Faculty of Law.

Her dissertation examined the human rights implications of the blanket ban on assisted suicide in England and Wales.

In addition to presenting at international conferences on the topic of assisted suicide, Stevie has also published a number of articles on the topic and has written on medical law more generally, including medical treatment of children.

Stevie has taught on various subjects both on the tripos and the LL.M.