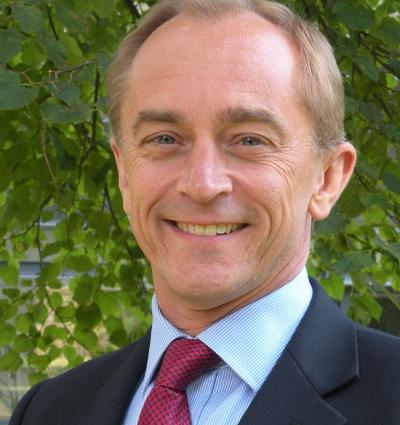 Richard Hooley graduated from St John's College, Cambridge, in 1983 after reading history and law, then qualified and practised full-time as a commercial barrister in London until he became a Fellow and College Lecturer at Fitzwilliam in 1990.

He was a University Lecturer in the Cambridge Faculty of Law from 1993 to 2003, when he moved to King's College London as a Professor of Law.

In 2014, he returned to Cambridge as Director of the Masters in Corporate Law programme.

At Fitzwilliam he has held a variety of posts including Director of Studies in Law, Tutor, Steward and Senior Tutor, and has for many years supervised contract law to the College’s second year students.

His research interests lie in the fields of commercial contract law and international financial law. 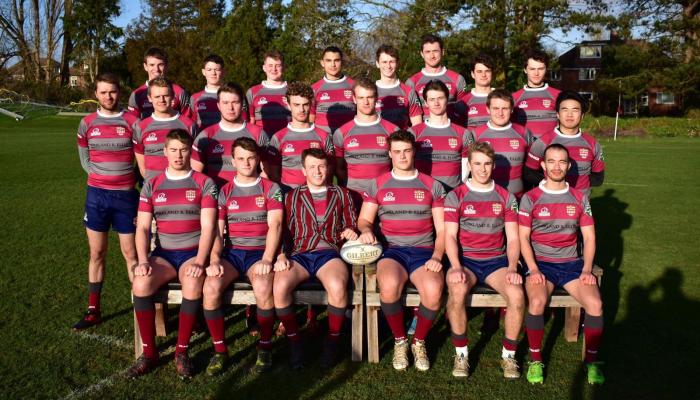 For the first time in 38 years, Fitzwilliam’s men’s rugby union side have won the College Division One title.
Read more