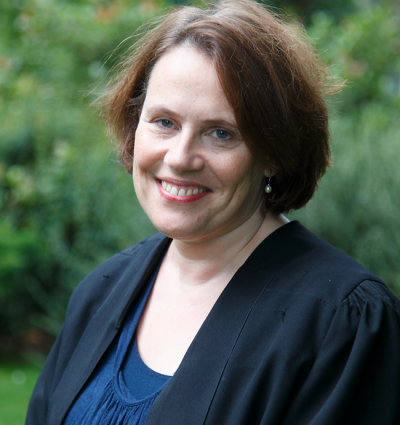 Kasia Boddy is a University Lecturer in American Literature. Before coming to Cambridge, she worked for many years at University College London. Her teaching and research focus primarily on American literary and cultural history. One strand considers the perpetual back and forth between short and long fictional forms. Now working on a book on the idea of the Great American Novel, she has published extensively on short fiction, including The American Short Story since 1950 (2010), and has edited or co-edited several anthologies, including The New Penguin Book of American Short Stories (2011). She is also interested in exploring the imaginative resources offered by activities such as sport and horticulture, which have become ubiquitous to the point of saturation in modern life, but which for the most part enter only obliquely into literature.  Boxing: A Cultural History (2008) and Geranium (2013) consider the often incidental representation in literature of events, activities, and objects whose meaning and value is historically contingent. 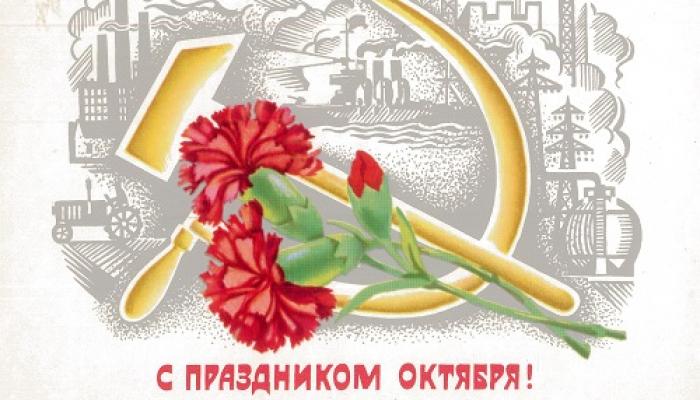 The following extract is taken from Blooming Flowers: A Seasonal History of Plants and People by Fitzwilliam Fellow Dr Kasia Boddy, which was published by Yale University Press on 28 April 2020.
Read more 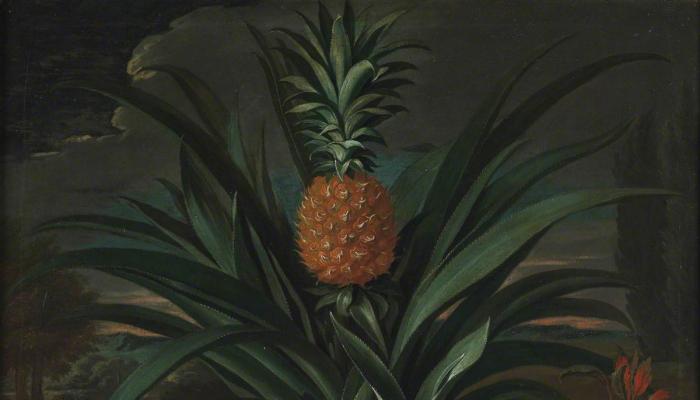 As part of the Festival of Ideas this month, Fellow Dr Kasia Boddy took part in an event at the Fitzwilliam Museum entitled ‘From the Exotic to the Everyday: Changing Attitudes to the Pineapple’.
Read more 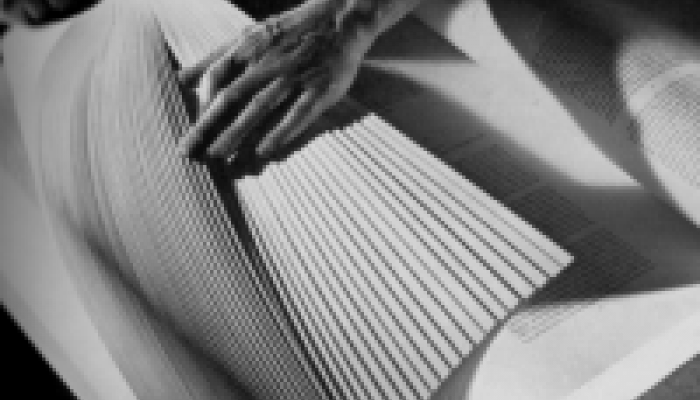 ‘Books in the Making’ Symposium