Srinivasan Keshav is the Robert Sansom Professor of Computer Science at the University of Cambridge.

He was subsequently an MTS at AT&T Bell Labs and an Associate Professor at Cornell.

In 1999 he left academia to co-found Ensim Corporation and GreenBorder Technologies Inc.

He was at the University of Waterloo from 2003 to 2019 holding first a Canada Research Chair and then the Cisco Chair in Smart Grid.

His honours include being named Fellow of the Royal Society of Canada, ACM, and IEEE, and a Distinguished Alumnus of IIT Delhi.

He is the author of two graduate textbooks on computer networking. 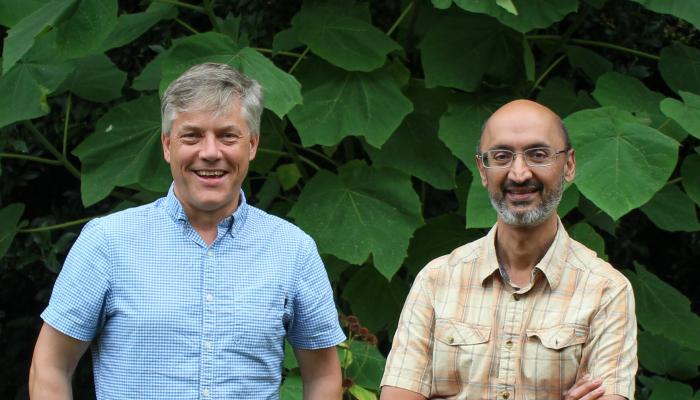 Professors Coomes and Keshav have teamed up to create the new Cambridge Centre for Carbon Credits (4C) under the auspices of the Cambridge Conservation Initiative, using using a £3.75 million donation.
Read more 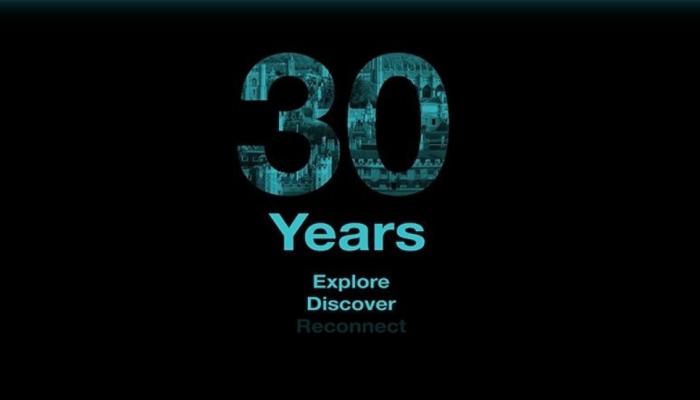 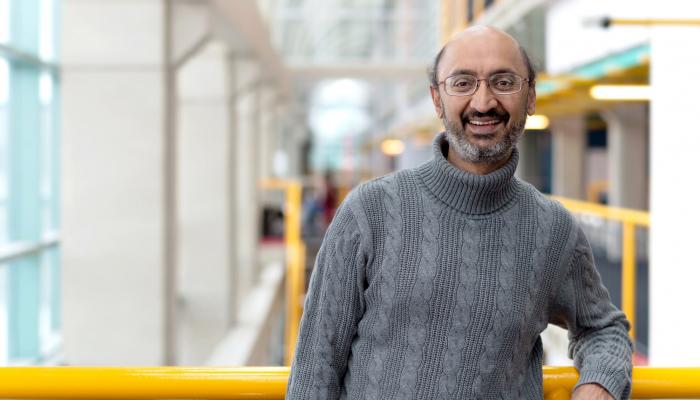 Computer science and environmentalism might well appear to be an unlikely combination, but it’s something that Fitzwilliam College Fellow and Robert Sansom Professor of Computer Science Srinivasan Keshav believes goes hand in hand.
Read more