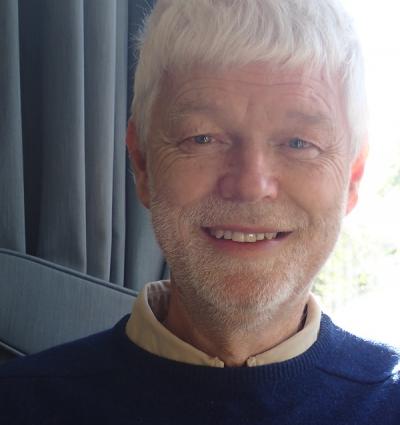 Social and economic archaeology of the Roman world

I am an archaeologist who developed interests in the Classical World and thence moved into Classics. My research is concerned with understanding how the lives of different indigenous peoples were altered through their encounters with the Roman Empire, and how their cultures in turn altered the nature of the Roman world itself. I currently undertake fieldwork in two contrasting regions. In the first, in Northern England, near the margins of the Roman Empire we have been undertaking a long-term study of settlement and economy, focusing in particular on patterns of local variation. Currently this work focuses on the Roman town of Isurium Brigantium (Aldborough). In the other, at the centre of the Empire, I am a member of two research groups, one investigating the archaeology of Portus - the principal port of imperial Rome, the other looking at early Roman colonization in southern Lazio, focused on the town of Interamna Lirenas. 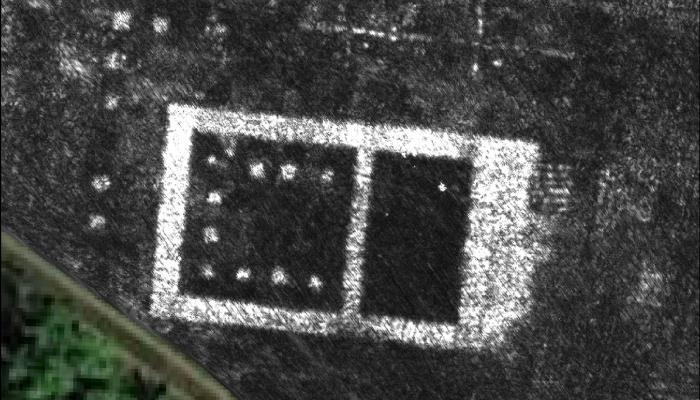 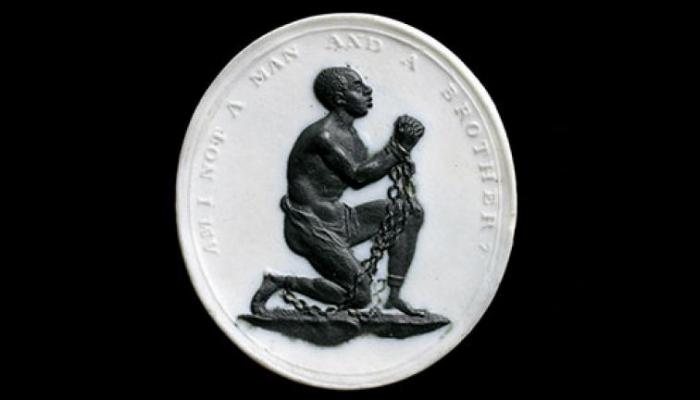 A two-year academic study into ways the University of Cambridge contributed to, benefited from or challenged the Atlantic slave trade is being chaired by Fellow Professor Martin Millett.
Read more