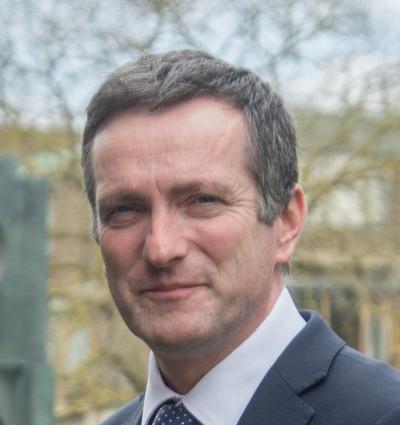 He has previously held positions at Queen’s University, Belfast, the University of Sheffield, and Queen Mary University of London, where he was the inaugural Director of the Mile End Institute.

He is currently a Visiting Fellow at the UCL’s Constitution Unit, sits on the Leverhulme Trust’s Advisory Committee, and is co-director of the British Academy’s 'Governing England' programme.

He is the author of The Politics of English Nationhood which was published by Oxford University Press in 2014, and won the UK Political Studies Association's 'McKenzie' prize for best book in political studies in 2015.

He is currently co-authoring (with Nick Pearce) a book on the Anglosphere in British Politics, which will be published by Polity Press in 2018. 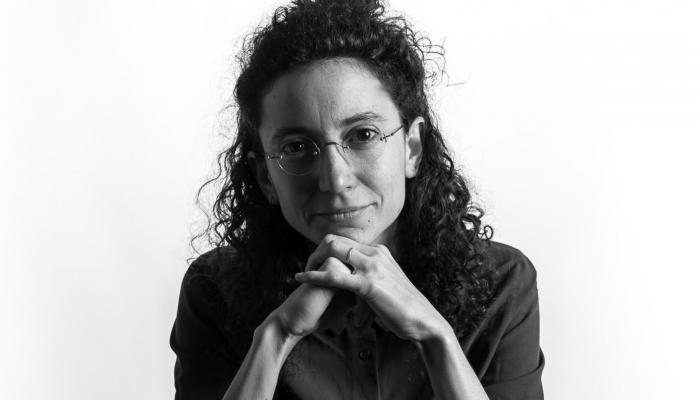 Do ideas change the world? An exploration of whether the history of economics is useful

Dr Cléo Chassonnery-Zaïgouche explores the history of discrimination and wages, economic expertise, and quantification – subjects which are all issues during the present COVID-19 pandemic.
Read more