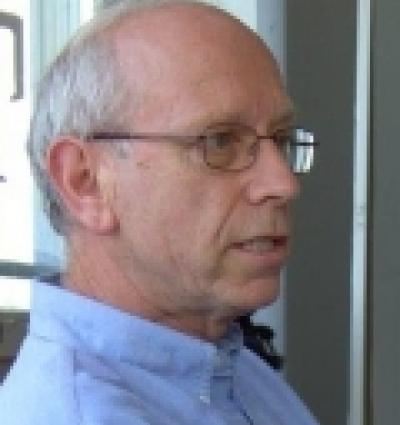 John Beer read Theology at Oxford in the 1960s and after four years working in industry in Advertising and Marketing, trained for ordination at Westcott House, Cambridge where he also did research in Christology with John Robinson and Peter Baelz, Deans of Trinity and Jesus colleges respectively. When he was Chaplain of Fitzwilliam and New Hall from 1974-1980, and Fellow of Fitzwilliam from 1977, he was a college Supervisor in Theology, and then, as a retired Fellow, and Vicar in Hardwick, Toft, Caldecote and Childerley, and later Vicar of Grantchester, he continued to serve on the college Wine Committee. In 2001, he was made a Bye Fellow and Wine Steward.